Peter Mallory was released on parole on May 27, three weeks after an appeals court in Georgia found the sentence for his 2012 conviction was appropriate by the State Board of Pardons and Paroles. 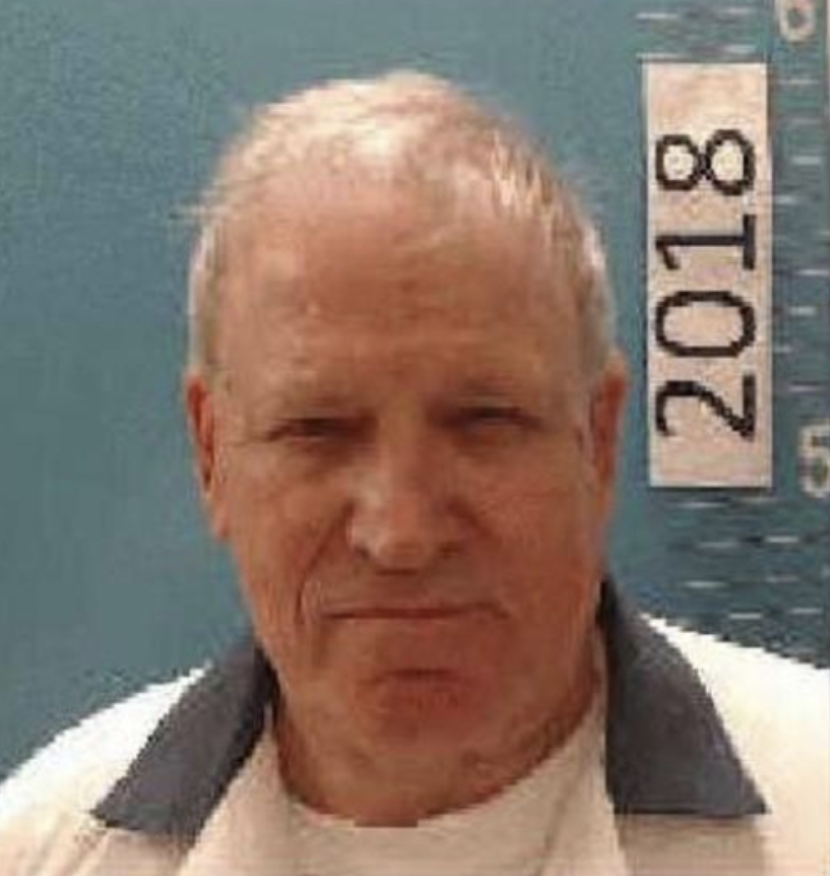 The 72-year-old, who once owned local television station WCAG, was convicted of 60 counts of sexual exploitation of children, three counts of invasion of privacy, and one count of tampering with evidence in December 2012, according to the Atlanta Journal-Constitution.

"The evidence demonstrated that Mallory knowingly and intentionally sought out, gathered, downloaded, and saved these images and videos of children being raped, tortured, and sexually exploited," District Attorney Herb Cranford said in a news release obtained by AJC.

Mallory installed a camera inside his former office and used it to secretly record young women, according to the DA.

"The evidence shows that Mallory is sexually deviant and commits these crimes by compulsion as much as by choice," Cranford said in his statement.

"In the current digital age, no amount of supervision can stop a compulsive sexual deviant like Mallory from seeking out the most heinous images and videos of small children being sexually abused."

Cranford said he opposed the state's decision to parole the accused perv "but was powerless to stop it," and that two victims involved in the case were also against parole.

At a minimum, they asked that Mallory be banned from Troup County and from contacting them if he was released, according to AJC.

In a response to Cranford sent in April, the parole board said "performance incentive credits" could lead to Mallory's early release.

Board spokesman Steve Hayes said Mallory served five months in prison past the date he was legally eligible for release and that the board followed its guidelines system to decide on his parole.

"The clemency recommendation was for a parole release at eligibility," Hayes said in an email to AJC, noting that Mallory's release wasn't COVID-19 related.

Mallory will be required to register as a sex offender for the rest of his sentence and his parole will be revoked if he breaks the law or conditions of his release.

He's also banished from Troup County, is on electronic monitoring and can't contact any of his victims.