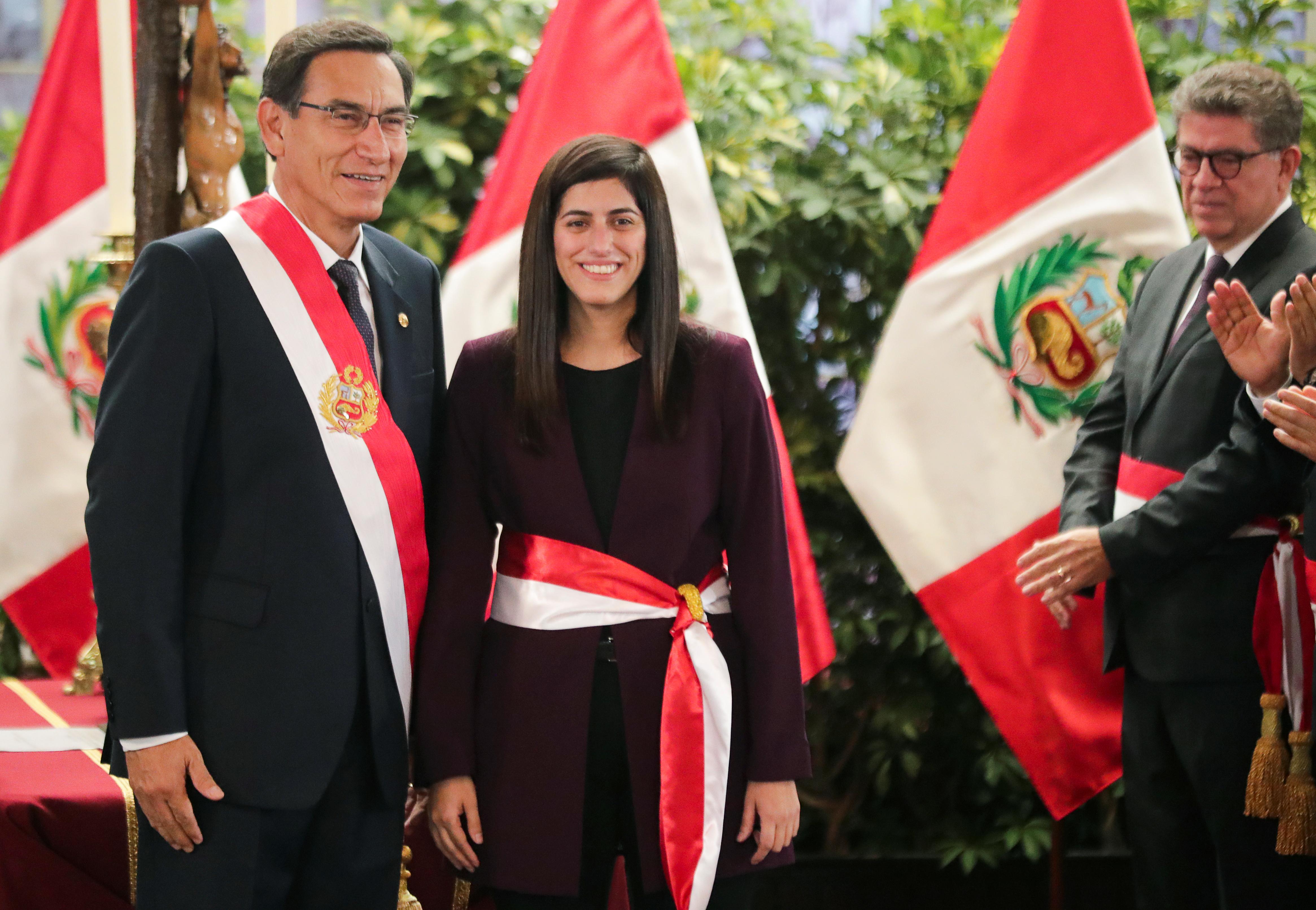 LIMA (Reuters) – Peru’s new economy minister said on Wednesday she saw economic growth for this year at 3% but warned of a “downward bias” due to the global slowdown and a local political crisis in which the president dissolved Congress late last month.

Maria Antonieta Alva, a 34-year-old, Harvard-trained public administrator, told a news conference in the capital Lima that the economy remained “solid” despite the upheaval.

Alva, who has the power to issue emergency decrees in the absence of a functioning Congress, said she is considering extending some decrees for tax benefits in the country’s vital mining and oil sectors, which were due to expire at the end of the year.

“The official figure [of this year’s growth] of the Ministry of Economy is 3% with a downward bias,” Alva said during a conference with foreign media. “This is related to having an economy integrated with the world, so … we could be adjusting our growth.”

This year’s growth projection was announced in August, when Vizcarra’s government sent his public budget draft for 2020 to Congress.

Fitch Ratings said in a report on Tuesday that risks to Peru’s economic growth had increased as a result of the ongoing political crisis in the Andean country, after Vizcarra announced the dissolution of Congress to end a year-long stand-off with the opposition over his proposed reforms for stamping out entrenched graft.

Alva said she would wait for confirmation of September and October figures, which she said are encouraging, before making economic projections for 2020. She said private investment growth for the third quarter was the highest rate for the year at about 7%, and that public investment was up.

Lates News:
2019-10-09
Previous Post: While You Were Sleeping: 5 stories you might have missed, Oct 10
Next Post: Thousands of pensioners could be homeless in next 10 years due to soaring rent