NANCY Pelosi blasted "appaling" Donald Trump for leading the United States on a "deadly path" and said Joe Biden will win the election.

The House Speaker made the comments during her final news conference before election day. 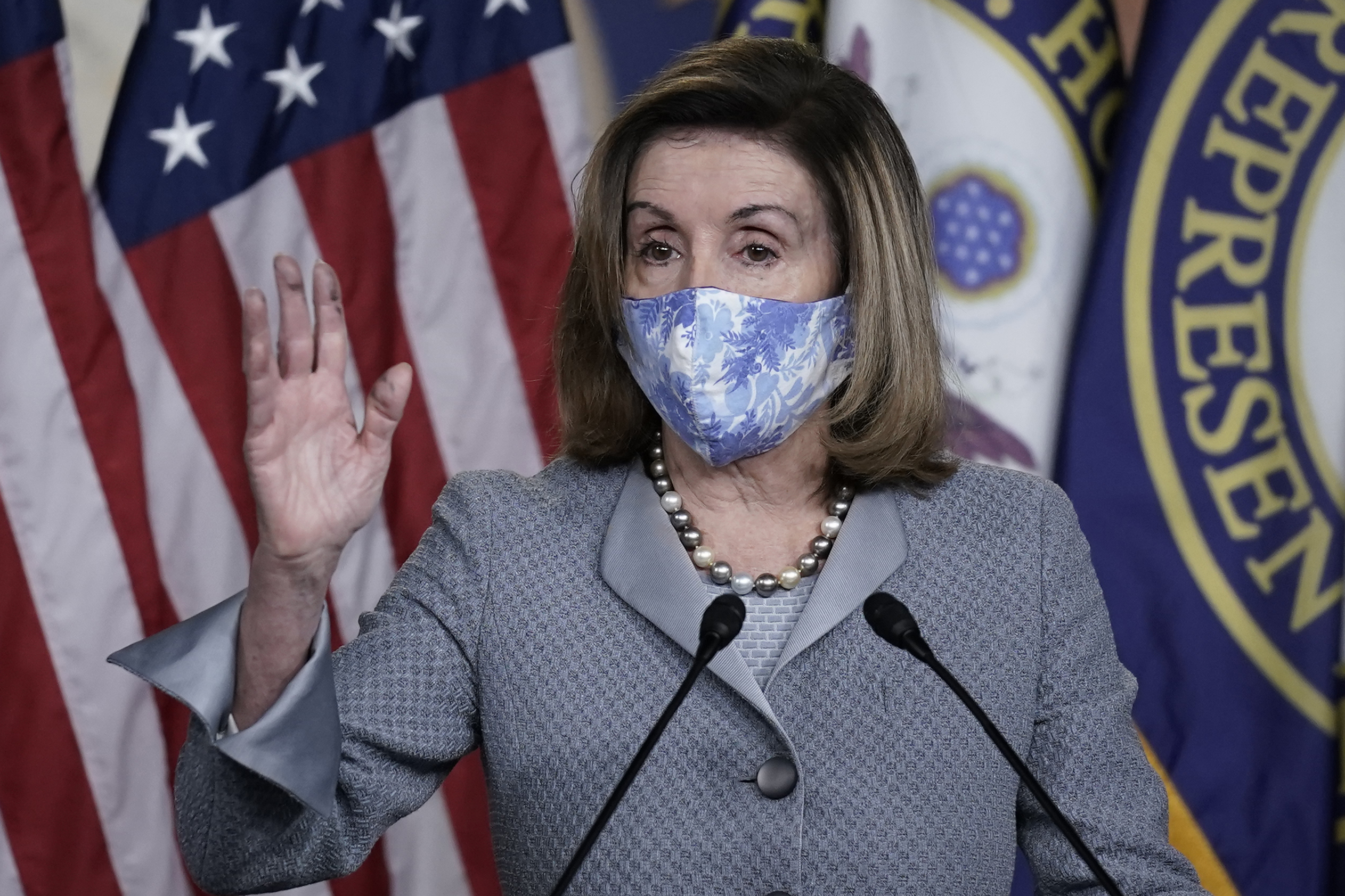 "In terms of the election five days from now, we are confident, we are calm, and we have prepared. We are ready," Pelosi said.

The Speaker also mentioned the president's handling of the coronavirus, before saying that "the situation will worsen if we do not change our path.

"We've come to a fork in the road when it comes to the coronavirus. The president has taken us on a deadly path."

She also slammed the Trump administration's approach to the pandemic as "sinful." 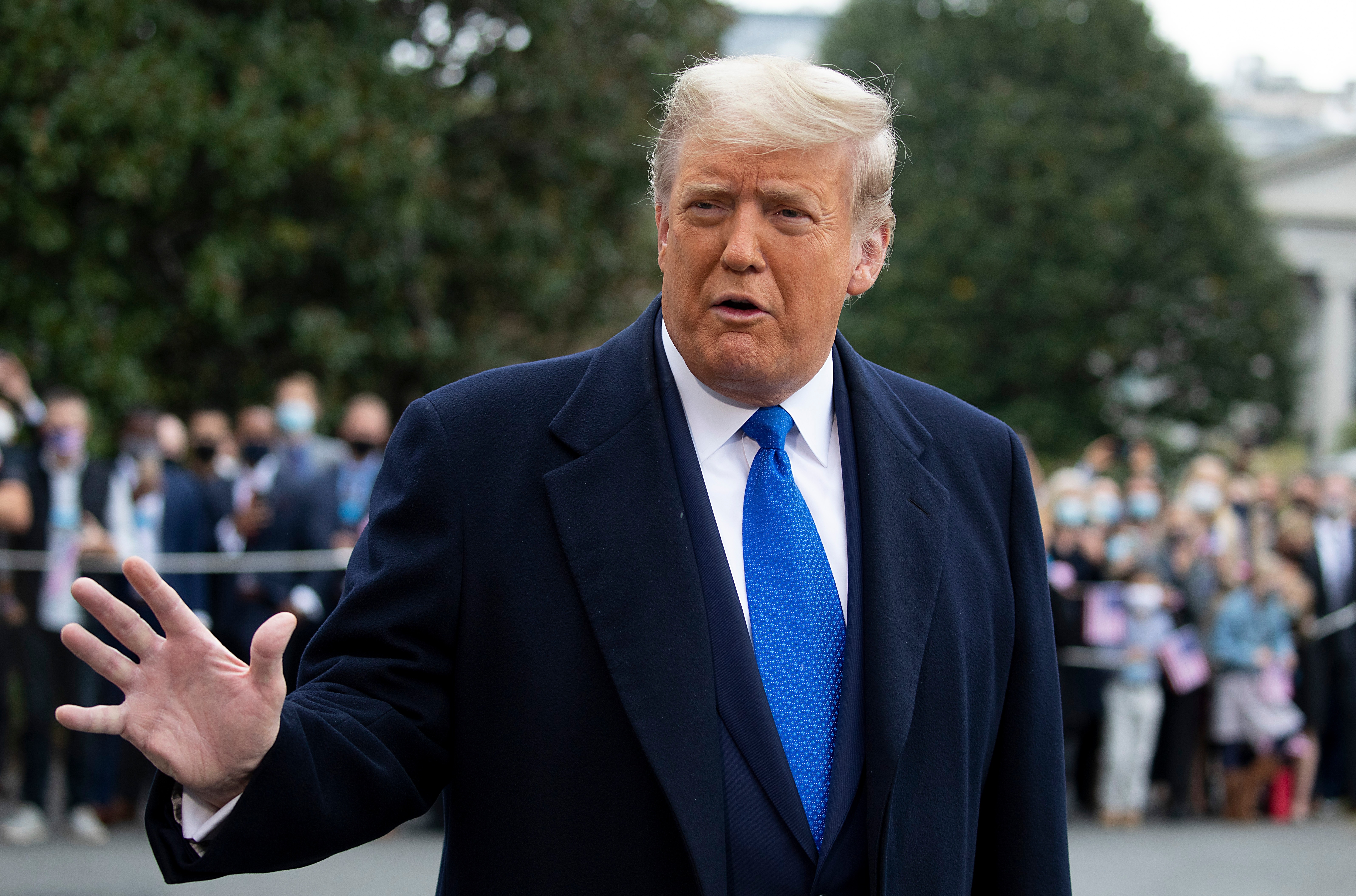 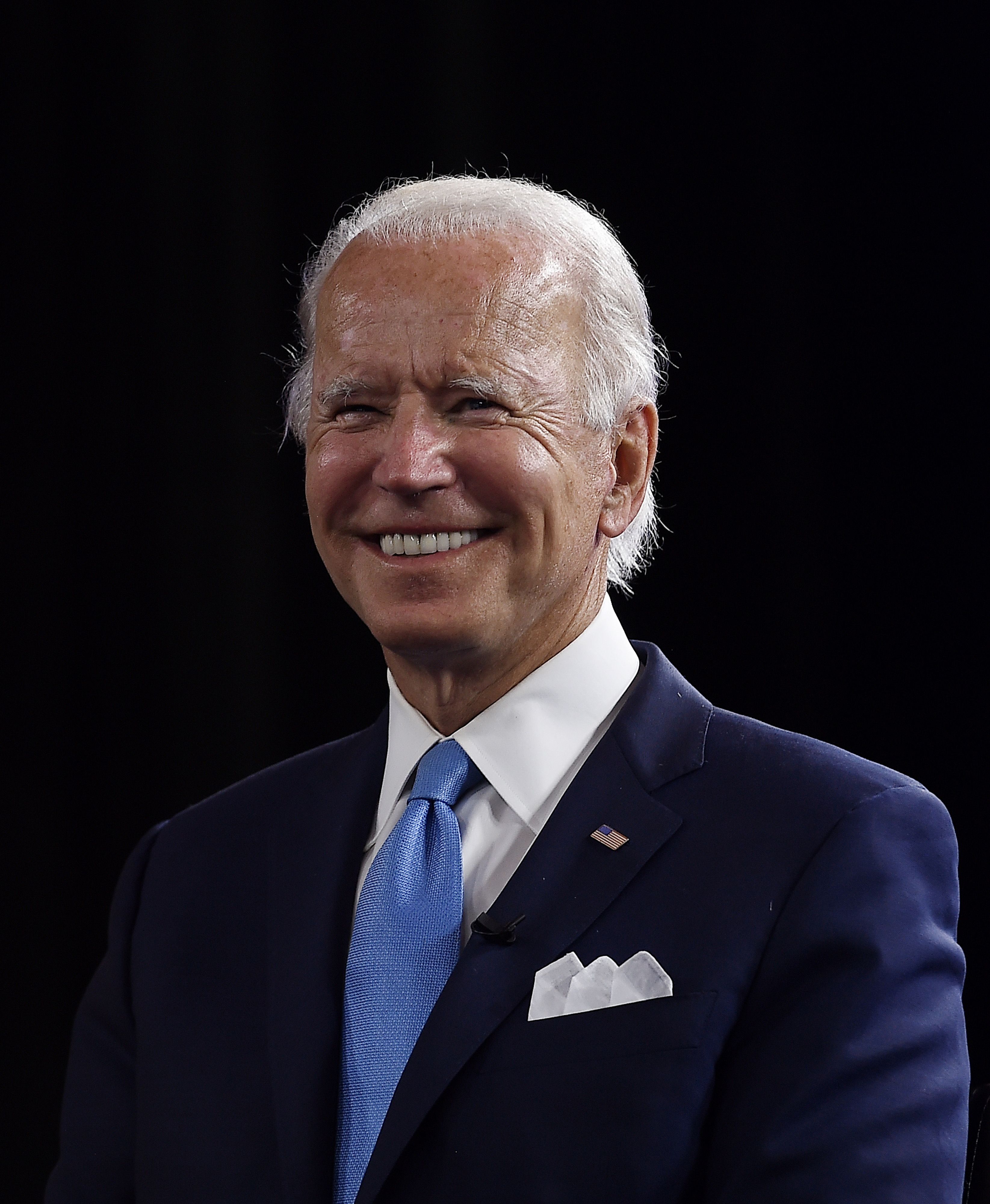 Pelosi later reiterated her opinions on the election, telling reporters: "I feel very confident that Joe Biden will be elected president on Tuesday."

She then went on to clarify that, although there may not be confirmation on who has won the election on November 3 due to mail-in voting, that Biden will take over the White House.

Trump has been encouraging supporters to vote in-person to avoid the delay and also what he claims is "voting fraud."

"It is appalling to see the obstacles to participation the President and Republicans are putting in the way," Pelosi said on Thursday.

The comments come just days after Pelosi said she would seek another term as House Speaker if Democrats keep their majority after the November election.

Pelosi, in an interview with CNN’s Jake Tapper, also slammed President Trump for claiming Republicans would win back control of the House of Representatives.

“You keep thinking that, Mr. President, you just keep on thinking that. Just another example of the delusional statements he made,” Pelosi said.

Tapper then asked Pelosi if she will run for another term as Speaker if Democrats keep their majority.

“Yes, I am. But let me also say that we have to win the Senate. So all this discussion of the virus takes us to the importance of this election. Vote your health,” Pelosi said.