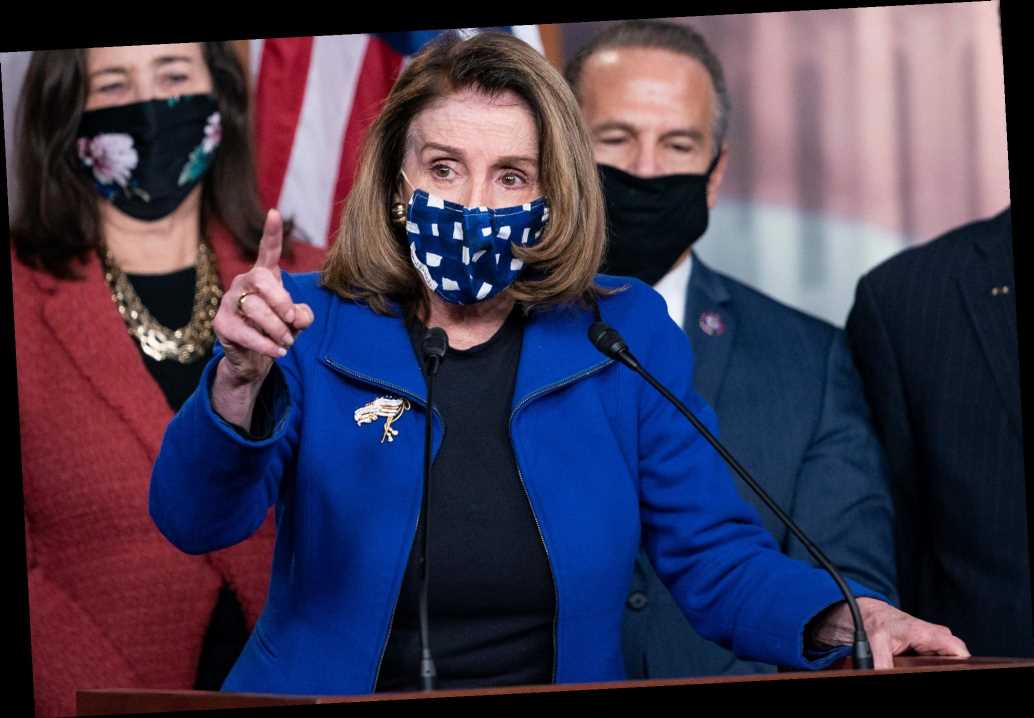 In a letter to her Democratic colleagues, Pelosi said a preliminary review by retired four-star general Russel Honoré indicated that a full commission was needed to ensure against another deadly breach of Congress.

“It is clear from his findings and from the impeachment trial that we must get to the truth of how this happened,” Pelosi wrote.

The body will “investigate and report on the facts and causes relating to the January 6, 2021 domestic terrorist attack upon the United States Capitol Complex.”

It will also review how Capitol Police and local law enforcement were easily overpowered by thousands of pro-Trump supporters who stormed Congress and came perilously close to lawmakers, Pelosi said.

Democrats on Saturday failed in their attempt to convict former President Donald Trump of inciting his supporters to attack the building after he was acquitted by the Senate in a 57-43 vote.

Pelosi herself is facing mounting scrutiny from Republican lawmakers who want to know how involved her office was in the decisions not fortify the Capitol when authorities first learned of an active threat against the building days before the siege.

On Monday, a number of House GOP lawmakers wrote a letter to Pelosi accusing her of blocking their request for answers, but the speaker’s office pushed back and said they were trying to “deflect responsibility for the Capitol attack from Donald Trump.”