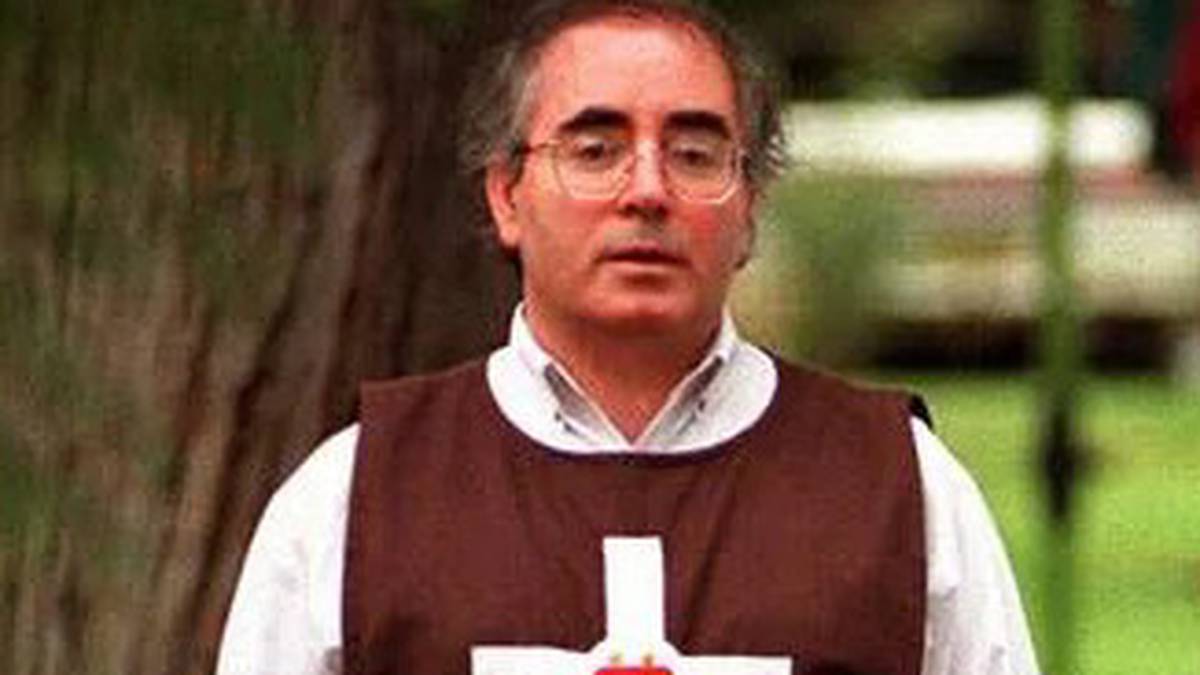 An Australian paedophile cult leader who believes he is set to be the last pope has been allowed to return to his commune, despite a disturbing incident involving a Kiwi teenager, a call to police and a hidden cache of her underwear.

William Costellia-Kamm, 70, is the self-proclaimed leader of the”Order of Saint Charbel” who has dubbed himself “The Little Pebble”.

From his base at Cambewarra on New South Wales’ south coast he told his followers that he would be appointed as the final pope of the Roman Catholic Church.

He also claimed the right to 84 wives, comprised of 12 queens and 72 princesses, with whom he would seed a new human race after the world was cleansed by fire.

Costellia-Kamm, who maintains his innocence, was convicted in 2005 of the aggravated sexual assault of a 15-year-old girl and sentenced to five-and-a-half years in jail.

In 2007 he was convicted of aggravated sexual assault of another teenage girl and sentenced to a further 10 years.

He was released on parole in 2014, living in Sydney and subject to a court order which prohibited him from returning to his Cambewarra commune.

Now a judge has ruled he can move back, despite the State of NSW arguing he had recurrent, intense sexual fantasies or urges involving inanimate objects, children or nonconsenting adults.

Justice Stephen Campbell ruled that he could return, despite voicing concern that Costellia-Kamm had not resiled from his beliefs.

The State of NSW has applied for him to be subject to a further five-year order, arguing he remained a high risk of reoffending.

Costellia-Kamm opposed the state’s application, arguing that while he still believed he should take 12 “queens” and 72 “princesses”, he was told by God that he should only do so after the second coming.

He also claimed to be impotent following a 2018 stroke.

However, Justice Campbell said that he had presented no evidence of his impotence.

“Bearing in mind where the onus lies and the standard which attends its discharge, I confess that I remain highly sceptical of the defendant’s claim of erectile dysfunction or impotence due to the effects of his stroke,” Justice Campbell said.

Justice Campbell said he held “concern” over evidence relating to a young woman who ran away from her New Zealand home in November 2019 to live with Costellia-Kamm and his followers.

After telling her parents of her plans to move to the Cambewarra to “study” and “pray”, at the age of 18 she without their knowledge caught a flight to Australia to live with the cult leader’s third wife.

When police were called to his Sydney residence in December 2019, following reports of a distressed child, they found the teenager dressed in a white dress and a red robe and clutching a child’s toy.

Police established that she was over 18 at the time and therefore Costellia-Kamm was not in breach of the order.

A large amount of her underwear was later found in his room during an inspection by authorities.

Justice Campbell said the episode “suggests the defendant has an ongoing interest in recruiting young women”.

He will not be permitted to sign any new leases for residences at the cult headquarters without the prior approval of a government official.

That supervisor will also hold keys and access codes for the compound to allow them to monitor the convicted paedophile.

Lates News:
2021-04-11
Previous Post: Bitcoin Is Exhibiting Both Bullish And Bearish Signals – Which Side Wins? Analyst Tells
Next Post: Failure to lift the charter-school cap hurts NY’s most deprived kids