Paedo football coach, 39, who sexually abused girl, 13, & wanted to make her his 'future wife' is jailed

THE mum of a girl who was sexually abused by a paedophile football coach has branded him a "devil" and a "monster".

Wesley Shore, 39, "manipulated" the girl after grooming her and carrying out a series of sickening assaults, a court heard. 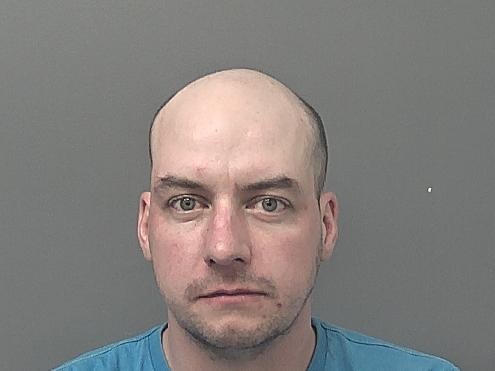 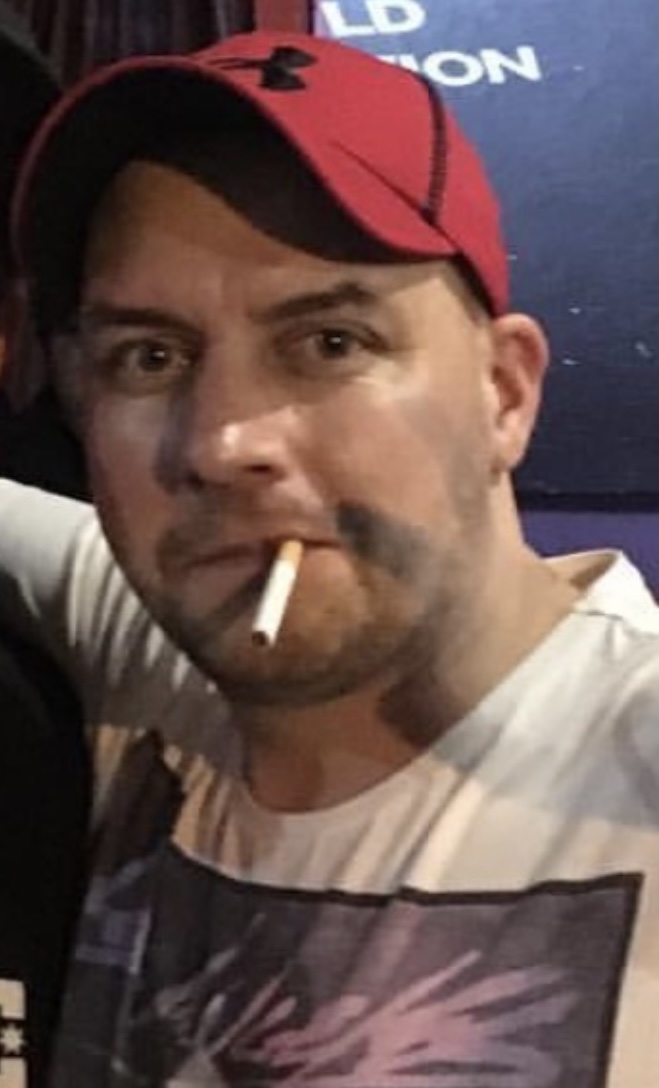 Shore, from Hull, was caged for two years and eight months after admitting three counts of sexual assault on a child under 13,  two offences of inciting her to engage in sexual activity and another of meeting a child following sexual grooming.

Hull Crown Court heard Shore was a volunteer at the football club in an unofficial capacity.

He asked the girl to go to bed with him, kissed and cuddled her and told her that he was "in love with her" and wanted her to be his wife.

The court was told the girl was attacked after staying at Shore's home with a friend several years ago.

He got drunk before kissing and touching her intimately while she wore a football shirt.

Depraved Shore also carried out other sexual acts with her.

Urgent warning to all Brits who had Omicron in December

After exchanging phone numbers with the girl, Shore sent her messages and asked her to send him a "surprise".

The girl then sent depraved Shore a picture of herself in a sports bra.

Richard Thompson, prosecuting, said: "He told her that, if anyone found out, he would be in a lot of trouble."

They spoke about sexual activity and Shore said that he couldn't have full sex with her because he didn't have any condoms.

Shore arranged to meet the girl a track near where she lived.

"He pulled her towards him and kissed her but they were interrupted by a member of the public," said Mr Thompson.

He told her that, if anyone found out, he would be in a lot of trouble

On another occasion, he touched,kissed and cuddled her and asked her to go upstairs to bed, which she refused to do.

"She was scared at the prospect," added Mr Thompson.

Shore told the girl that she was "beautiful" and said he was "totally in love with her".

He told her to delete his messages.

The girl later said she was upset and panicked about what happened and would now cross the road if she saw a man walking towards her.

Her family had given her a new phone with a tracker on it.

Shore had said: "I realise the impact of my behaviour. I hate myself for what I have done.

Caging Shore, Judge Sophie McKone told him: "You groomed and manipulated this girl for your own selfish sexual desires. She has had bad dreams because of what you did.

He is a monster but I think that monster is too nice a word for him. He's just like the devil, isn't he?

"Your behaviour towards her has had an effect upon her and her family."

Shore was jailed for two years and eight months and given an indefinite sexual harm prevention order. He must register as a sex offender indefinitely.

Outside court, the girl's mum said: "He is a monster but I think that monster is too nice a word for him. He's just like the devil, isn't he?

"He is preying on young children. He manipulated her and scared her.

"She was too frightened to tell me anything. I have got what I want – him in jail.

"It has been a long drawn out thing. I am satisfied that he is going to be getting his comeuppance."

The girl's gran said the girl and her mum had been through "hell".

Lates News:
2022-01-31
Previous Post: Top 5 Most Traded Metaverse Crypto Coins With a Market Cap Below $500 Million to Watch in 2022
Next Post: Leah Croucher sleuths fear she is victim of 'sex trafficking' & say THEY are 'really close' to solving disappearance