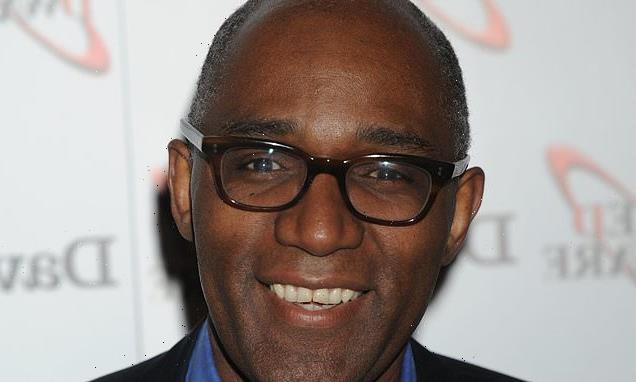 The former race equality chief said it was ‘incredibly patronising’ of the BBC to let black artists on urban radio station 1Xtra use the word, but then censor other musicians.

He described the decision of Radio 6 Music bosses to edit out a line of the Dylan song featuring the word as ‘absurd and insulting’. 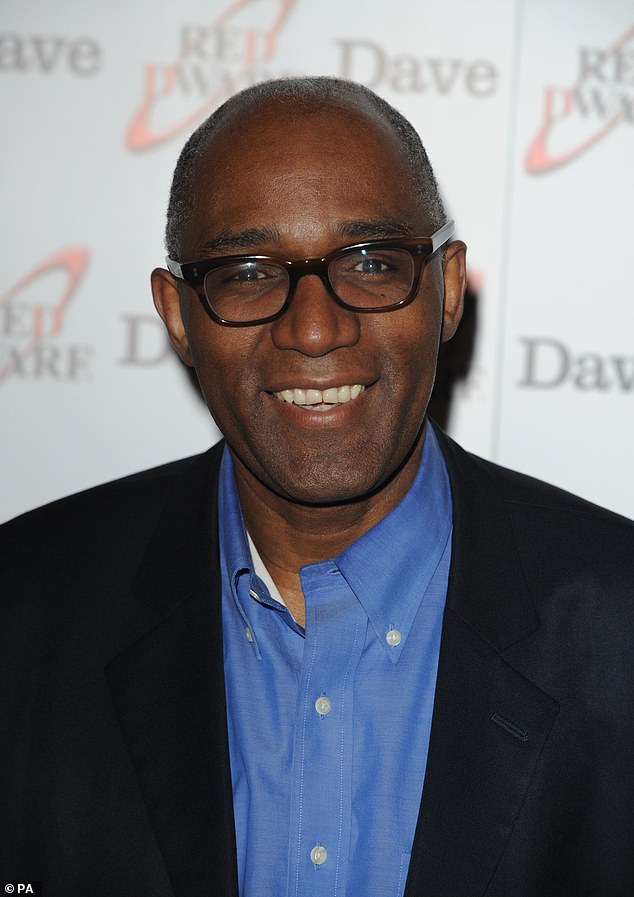 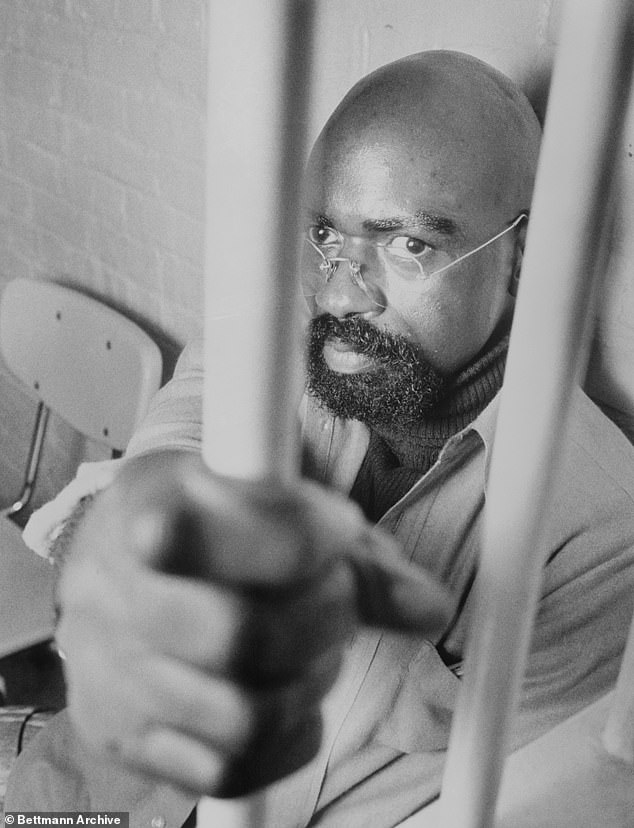 The song, about the boxer Rubin Carter, who was wrongly convicted of murder, had the line ‘and for the black folks he was just a crazy n*****’ removed when it was broadcast on Tom Robinson’s 6 Music show, Now Playing, on April 24.

The song, about the boxer Rubin Carter, who was wrongly convicted of murder, had the line ‘and for the black folks he was just a crazy n*****’ removed when it was broadcast on Tom Robinson’s 6 Music show, Now Playing, on April 24.

But one indignant listener – who had noticed that station’s bosses had ‘deftly omitted’ a line from the song without telling the audience – contacted Radio 4’s audience response show Feedback.

The listener pointed out that the song itself was an ‘impassioned anti-racist account of a notorious miscarriage of justice’ and that ‘the line you fellows deleted is very much a key moment in the story’.Sir Trevor, who is chairman of Index on Censorship, appeared on the Radio 4 show to discuss the issue and was scathing about the way the BBC had behaved.

He told the programme: ‘Bob Dylan has used that word for a particular reason in one of his most powerful pieces of work –which by the way is a profoundly anti-racist piece of work and for somebody, who frankly shouldn’t be there to judge a genius, to tell me I’m too fragile to listen to what Bob Dylan has done with his work of art – I think this is both absurd and insulting and actually not what the BBC is there to do.’

When the presenter of Feedback Roger Bolton suggested that the BBC would allow the word to be aired occasionally on Radio 1Xtra because the word had been ‘reclaimed’ by black musicians, Sir Trevor disagreed.

He told the show: ‘Isn’t this incredibly patronising? I mean, look, get it together guys. Decide whether this word is 100 per cent unacceptable or decide that it has meaning and artistic context.’

But journalist and broadcaster Marverine Cole insisted that the BBC ‘absolutely did make the right decision’ by removing the N-word from the track. She said she found the term ‘completely offensive’ and that ‘it hurts to hear it as a black person’.

A BBC spokesman told the programme: ‘There is no specific policy on any track. But decisions on what we play and how these songs are introduced on air are always made with the relevant audiences and context in mind.

‘There must be exceptional editorial reasons for the broadcast of the strongest racist language and our editorial policy states that using such terms – even where the intention might be to expose or condemn discrimination – does not qualify as an editorial justification.’

The spokesman added: ‘Listeners of Radio 1Xtra know that we play radio-friendly versions of tracks which fully comply with the BBC’s guidelines, which cover all of our radio stations.’