A WOMAN has today been charged with the murder of a celebrity photographer's 10-year-old disabled son in West London.

Olga Freeman, 40, was arrested after Dylan Freeman was discovered dead at home in Acton in the early hours of Sunday morning. 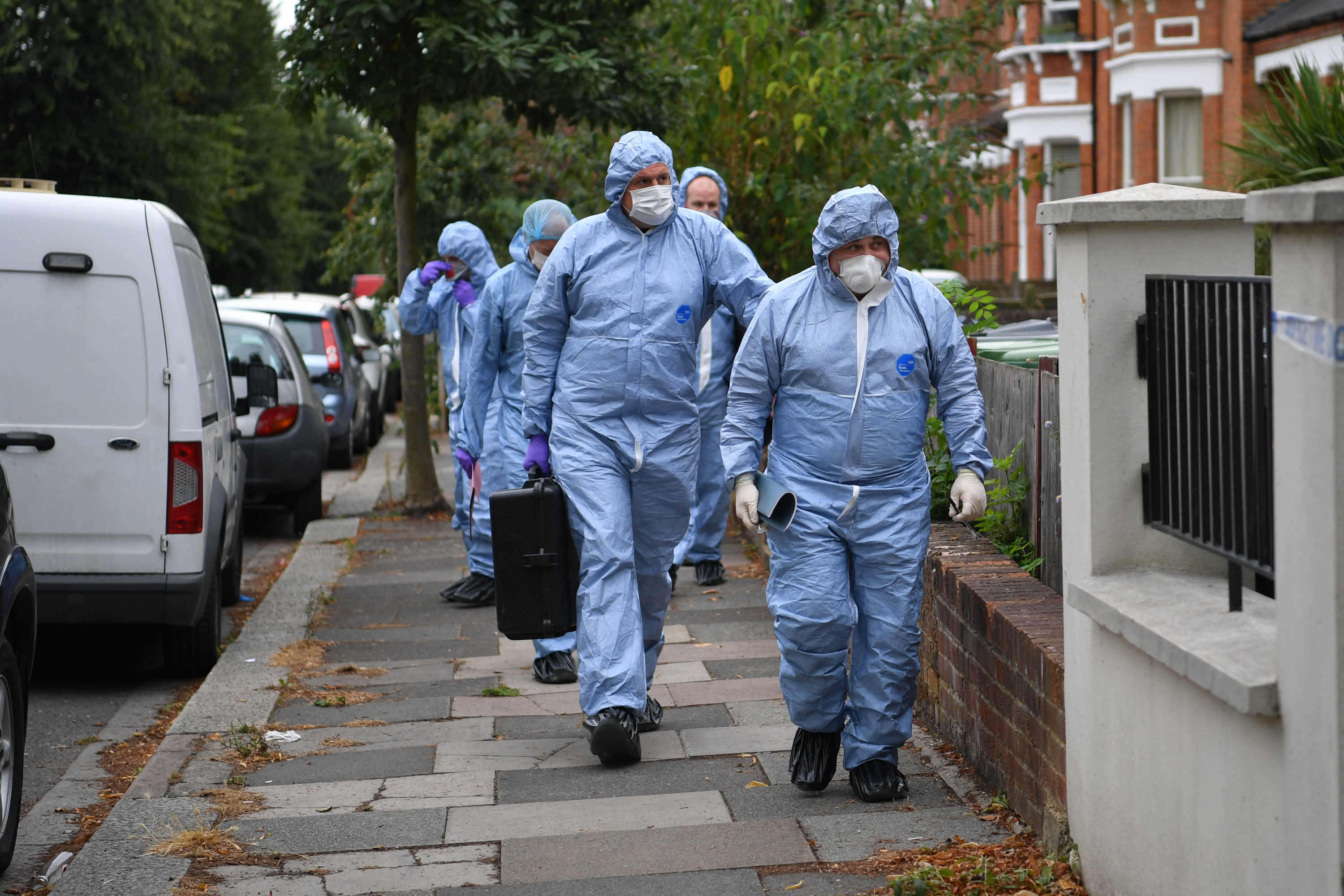 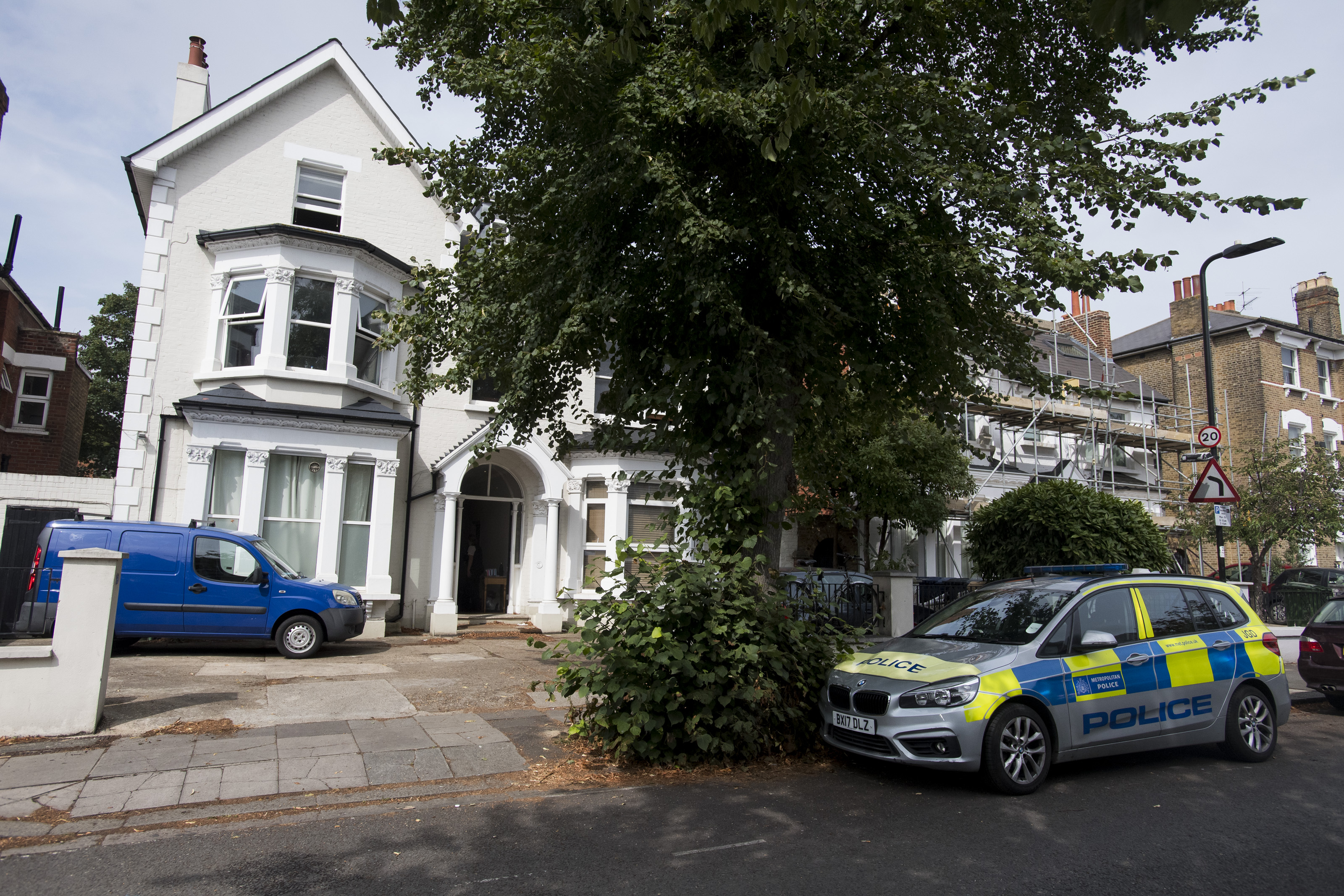 Dylan's dad Dean Freeman is a celebrity photographer who has snapped a string of stars such as Bradley Cooper and Emily Ratajkowski.

His grandad Robert was also a photographer and shot a number of iconic The Beatles' albums – including including A Hard Day's Night and Rubber Soul.

A man living next door to the house said he was woken by a "childish scream" in the middle of the night shortly before the youngster was found.

Cops launched a probe after Freeman attended a police station and spoke to officers in the early hours.

Police say she was known to the child and they are not looking for anyone in connection with the tragedy at this stage.

Keith Grindrod, who lives in a flat in the building next door to where the boy was found, said he "heard a scream in the middle of the night".

He added: "It sounded like a little scream next door. It was a childish scream. It was just enough to wake me up.

"I can hear next door and downstairs when they are moving around and I can hear outside as it is quiet at the weekend.

It sounded like a little scream next door. It was a childish scream. It was just enough to wake me up."

"Then I woke up at about 6am and looked out the window and saw a police car outside."

Another neighbour, who lives opposite the crime scene, said she would often see a little boy leaving the property in a specially adapted van.

Gillian Fisher, 34, said: “I don’t know who the family were but if the little boy is who I think he is, I used to see him being taken to school in his wheelchair in a specially adapted van.

“It is shocking. It’s devastating but not as devastating as it must be for the person who did this I imagine. It’s just heartbreaking.”

Speaking about the victim, neighbour Guy said: “The child was a wheelchair user and disabled quite severely.

“He couldn’t really speak and spent a lot of time just yelling.

“I never saw them out, I don’t think they went out and about. They just had access to the garden.”

A Metropolitan Police spokesman said this morning: "Detectives from specialist crime investigating the murder of a ten-year-old boy in Acton have charged a woman.

"Olga Freeman, 40, has been charged with murder. She will appear in custody before Uxbridge Magistrates’ Court today.

"This follows police attendance at a residential address in Cumberland Park, W3, in the early hours of Sunday. A ten-year-old boy was found deceased at the address.

"Officers believe they know the identity of the boy but await formal identification. Next of kin have been informed." 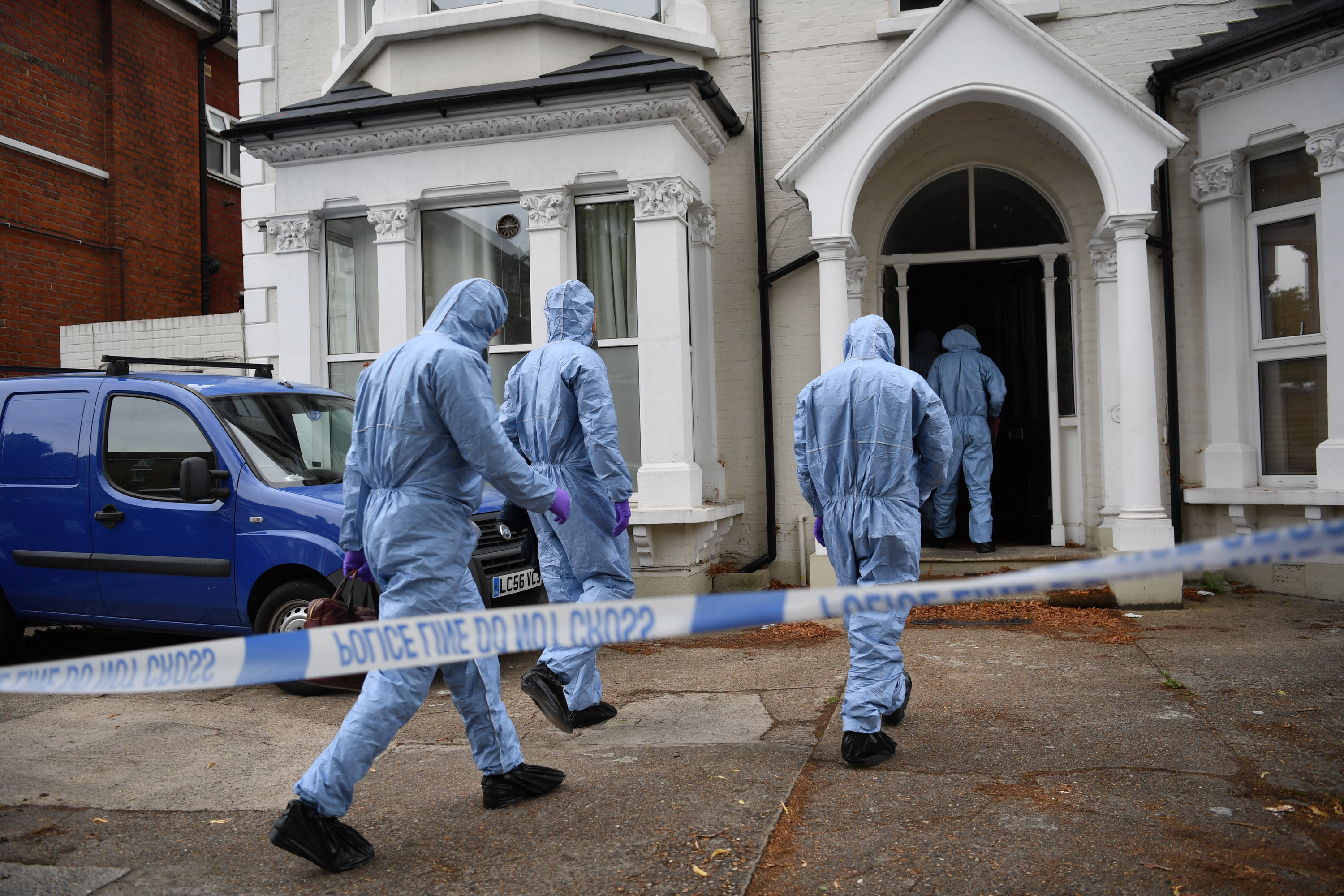 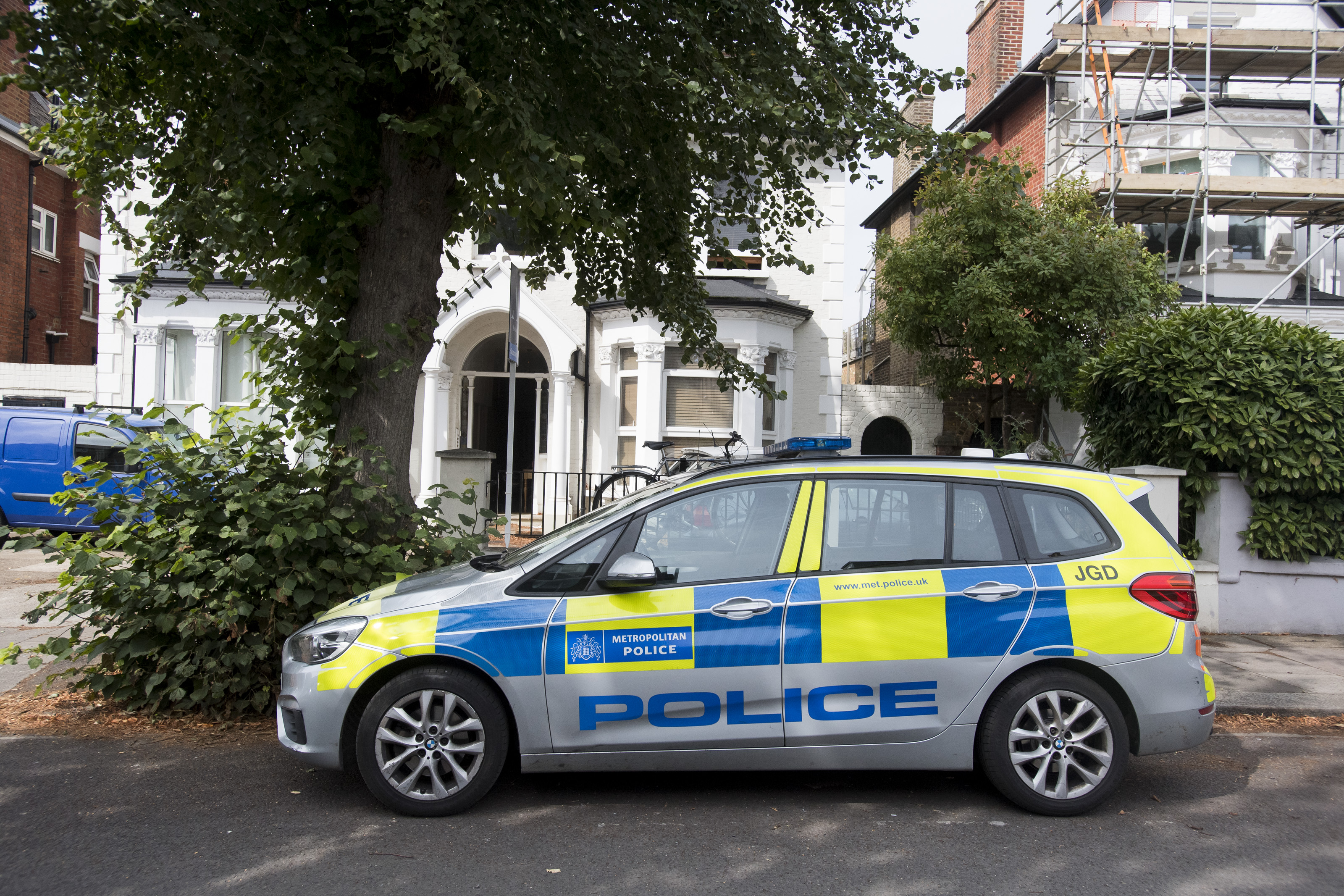