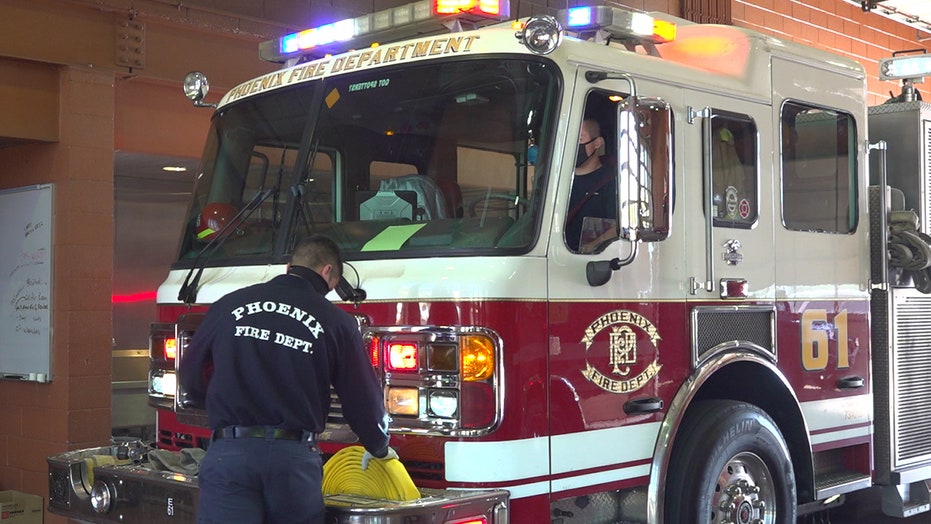 The holidays can be some of the toughest times of the year for firefighters and now coupled with COVID-19 they’re preparing for an especially busy season.

An off-duty Rochester, New York firefighter used his Jet Ski to douse the flames of a boat that had caught fire in Irondequoit Bay recently.

A video posted by the Rochester firefighters union IAFF Local 1071 shows the firefighter, Oscar Herrera, whipping a personal watercraft back and forth in the bay and forcing waves of water onto the boat.

“I saw it. Naturally I wanted to see what was going on so I went over and there were a couple of other Jet Skis basically staring at it and I thought, ‘What can I do to help?’ And I’d seen it on YouTube a couple of times so I wanted to try it myself,” Herrera told WHAM.

A Jet Ski appears to be a surprisingly effective, if not dangerous, tool to fight fires. A few firefighters off Whiskey Island in Cleveland used their Jet Skis to whip up water on a burning boat Tuesday, FOX 8 News reported.