A NURSE was last seen in "good spirits" hours before her body was found under a motorway bridge and her baby son was discovered dead at home.

Neighbours of paediatric nurse Nicola Keane, 34, told how they were in "total shock" after the tragic finds on Thursday morning. 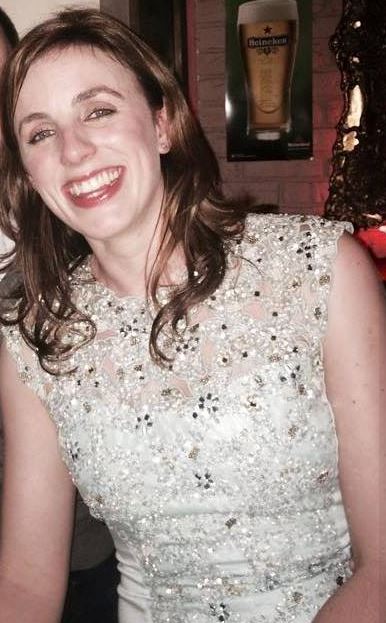 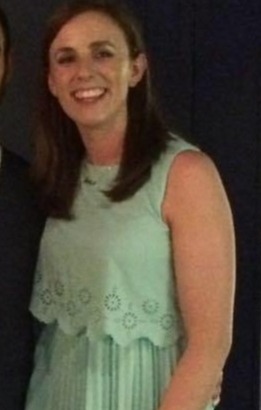 Cops burst into the Dublin home at around 5am to give her partner the heartbreaking news, before finding seven-month-old Henry's body.

A neighbour told the Irish Daily Mail he had seen her walking with the baby in "very good spirits", adding: "Nothing seemed out of the ordinary when I saw her pushing her child around the estate in his buggy.

"We didn’t know each other on a first-name basis, but the family were very pleasant and friendly.

"I’m just in total shock at what happened, I don’t know what else to say. I can’t get my head around how something like this could have happened.

"I don’t think this area will ever be the same again."

Another said: "Another resident said: I’ve become so depressed after hearing what happened to this poor woman and her son."

It is thought Nicola was suffering from postnatal depression in recent months.

Her son was found dead about an hour after her body was discovered – his cause of death is thought to be asphyxiation.

The paediatric nurse had been seen acting erratically near the M50 toll bridge at about 3.45am on Thursday.

It is thought police aren't looking for anyone else in connection with the deaths, with it being treated as a family tragedy.

A source said: “This is a terrible, terrible tragedy. A family tragedy. Gardai are not looking for anyone else.

"The post mortem on the baby will determine which way the investigation will go.”

Nicola worked at Children's Health Ireland in Crumlin, with pals describing her as a "kind and considerate" person.

Paying tribute, the Support for Nurses, Midwives and Frontline Staff in Ireland group said: “To her heartbroken partner, parents, family, friends and colleagues, we extend our deepest ­sympathies. Our hearts are broken for you.

“Nicola, thank you for touching so many lives and for caring for so many sick children.

"It takes an incredibly special person to be a paediatric nurse and you truly were very special."

It is thought she moved to Lucan, Dublin, from Ballina more than six years ago.

A police spokesman said: “Gardaí are conducting an investigation into the circumstances surrounding the discovery of a body of a woman on the Lower Road, Strawberry Beds, Lucan, Co Dublin and the unexplained death of an infant boy in a house in Lucan Co, Dublin, on 22nd October 2020.

“At approximately 3.45am on 22nd October 2020, following reports of a pedestrian seen acting suspiciously at the M50 bridge, Gardaí discovered the body of a woman at Lower Road, Strawberry Beds.

“Following this incident Gardaí went to a house in Lucan where a seven-month-old baby boy was found in an unresponsive condition. He was pronounced dead at the scene a short time later.

“An incident room has be established at Lucan Garda Station and a technical examination of the scene has taken place. The Coroner and Office of the State Pathologist have been notified.

EVERY 90 minutes in the UK a life is lost to suicide.

It doesn't discriminate, touching the lives of people in every corner of society – from the homeless and unemployed to builders and doctors, reality stars and footballers.

It's the biggest killer of people under the age of 35, more deadly than cancer and car crashes.

And men are three times more likely to take their own life than women.

Yet it's rarely spoken of, a taboo that threatens to continue its deadly rampage unless we all stop and take notice, now.

That is why The Sun launched the You're Not Alone campaign.

The aim is that by sharing practical advice, raising awareness and breaking down the barriers people face when talking about their mental health, we can all do our bit to help save lives.

Let's all vow to ask for help when we need it, and listen out for others… You're Not Alone.

If you, or anyone you know, needs help dealing with mental health problems, the following organisations provide support: 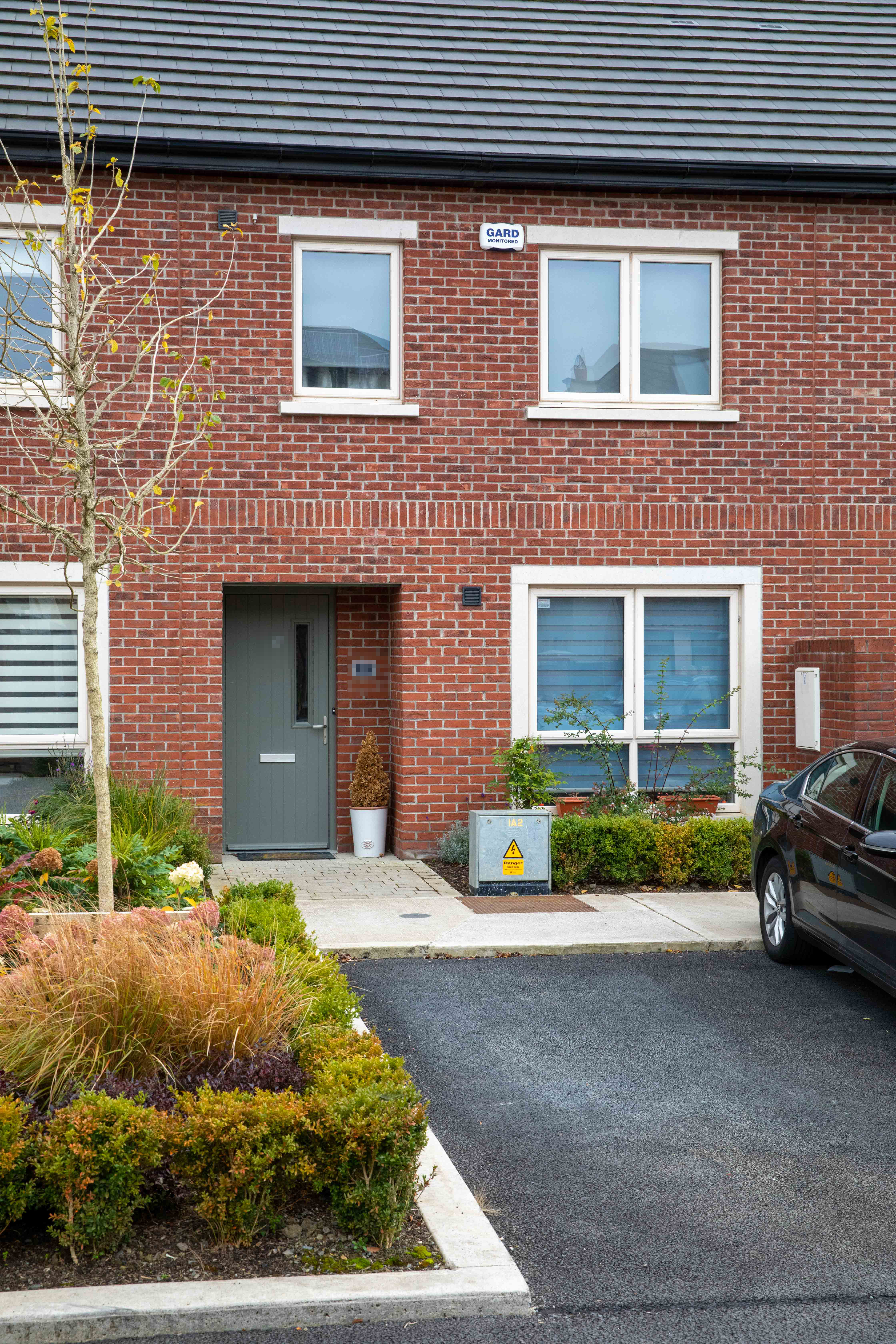 If you have been affected by any of the issues in this article contact The Samaritans on 116 123. They are available for free at anytime.

U.K. Poised to Be First to Approve Pfizer-BioNTech Covid Vaccine

Big banks think new furniture is innovation, but they are wrong