NORTH Korea's Covid victims are starving to death after being abandoned in secret quarantine camps, warns a shocking report.

Tyrant Kim Jong-un is hiding the renegade regime's true horrors of the deadly pandemic from the world's glare, a campaigner claims. 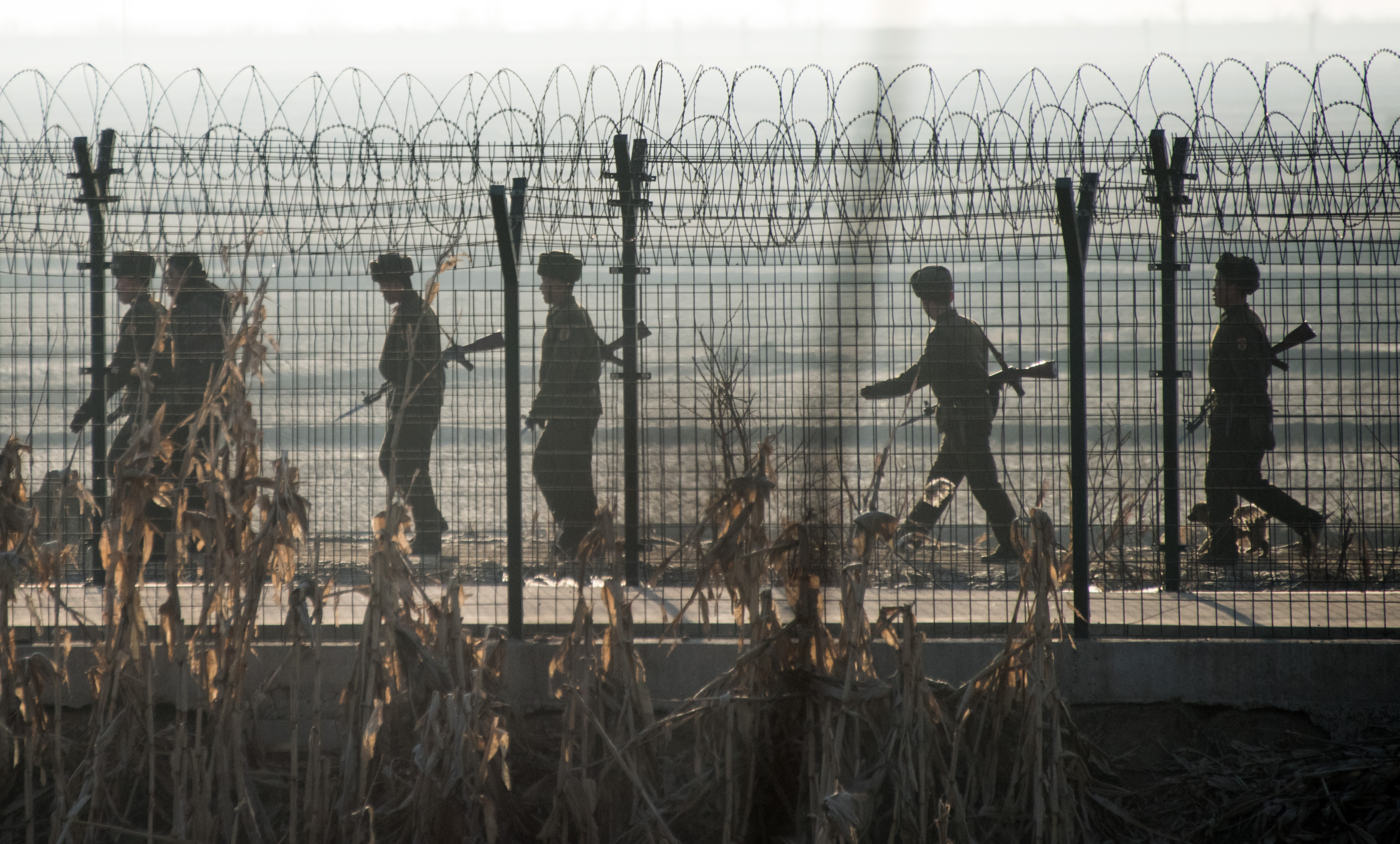 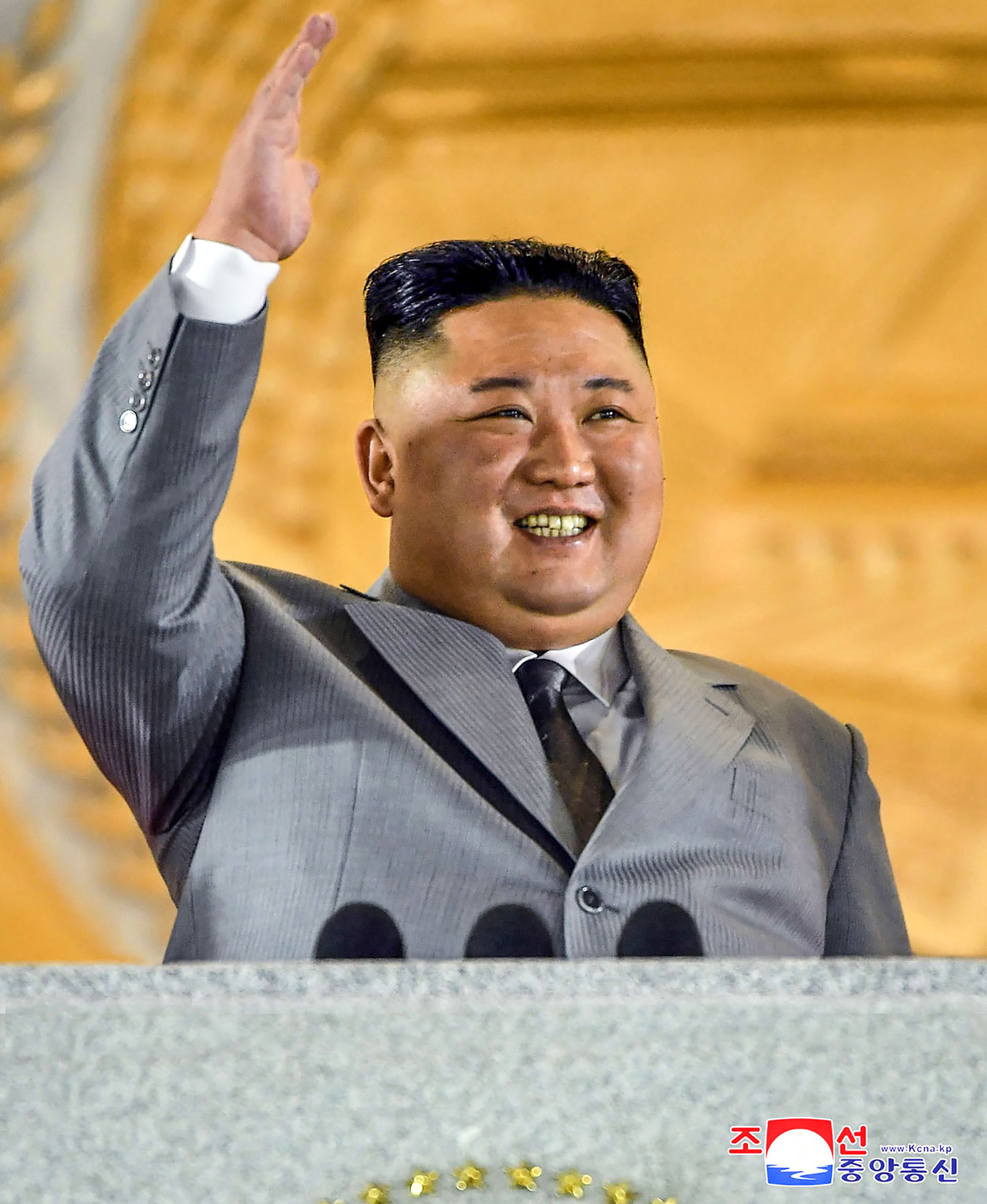 Coronavirus "quarantine camps" have been purpose-built to house patients in cities near the Chinese border, sources have told Tim Peters, a Christian activist who runs Seoul-based Helping Hands Korea.

But, he said that those isolated in the camps are not receiving proper medical help, and are cruelly being left to starve to death.

In an interview with the South China Morning Post, Peters said he was “alarmed” to learn that North Korea's government “is providing absolutely minimal or no food or medicine to those who are interred there".

He added: “So, it’s up to the families of the quarantined citizens to come to the edge of the camps and bring food to keep [them] alive along with whatever health-related aids that they can muster."

This included medicines "sold in the jangmadang [local] markets, or even herbal home remedies gathered from mountainsides.

“My sources indicate many in these camps have already died, not only from the pandemic but also from starvation and related causes.”

The Covid situation inside North Korea is “gravely serious”, said Peters, whose NGO gives medical and other supplies to the country.

He said the information matched details emerging from North Korea's prison camps, where "an absolutely minimum amount of food" is given to inmates.

Despite being infectious, the bug is being dubbed a "ghost disease" in the regime, according to David Lee, a pastor who works with North Korean defectors in Seoul.

He told the SCMP that refugees had reported cases of people with symptoms “being forced into isolation, or being boarded up in their homes without food or other support and left to die”. 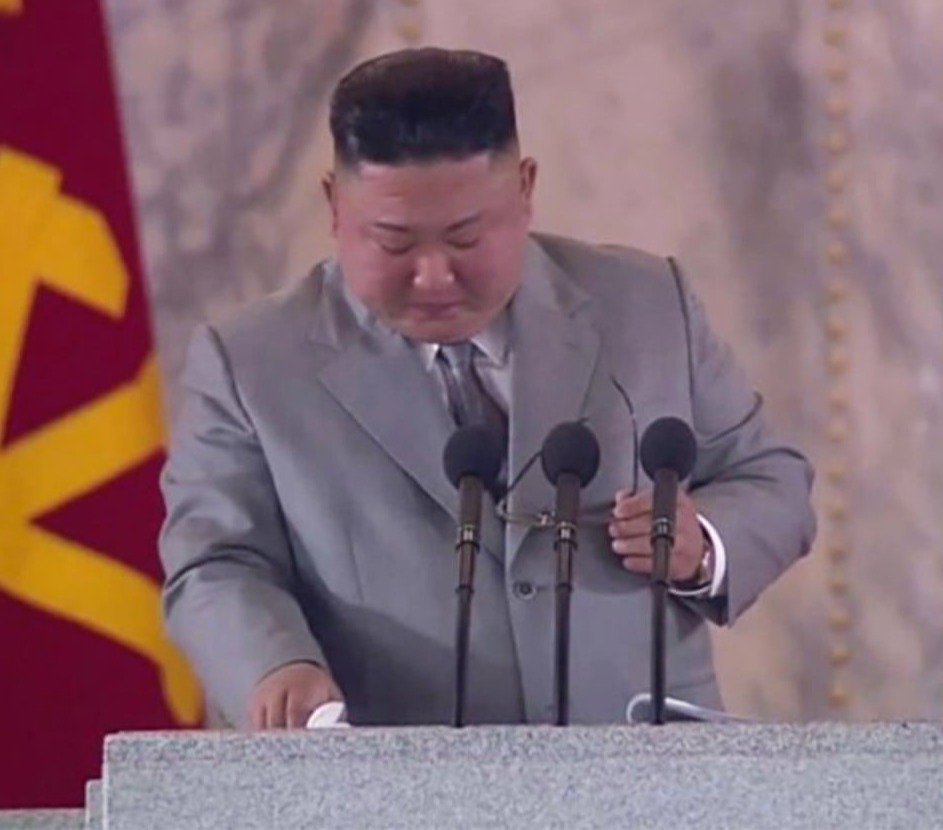 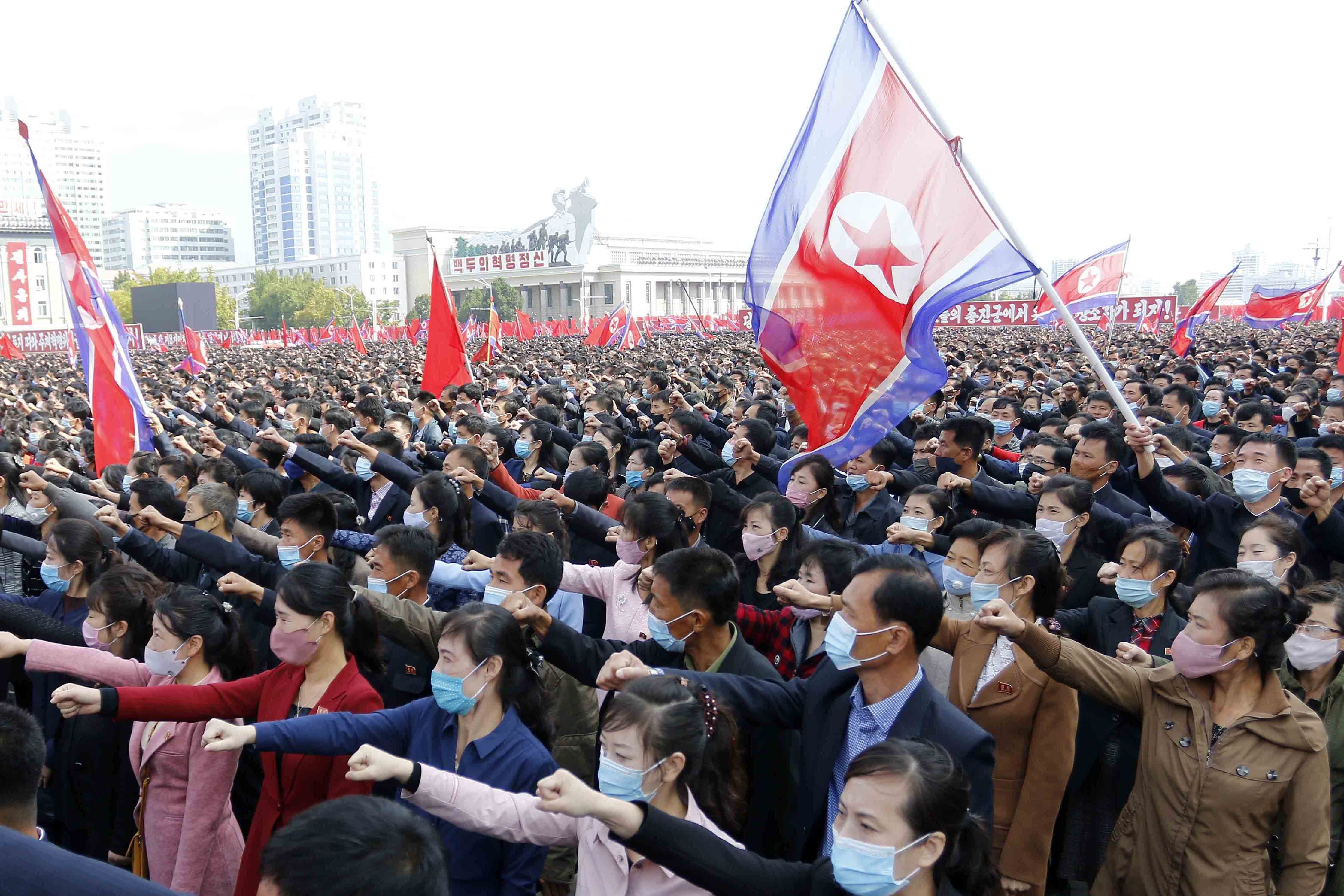 Lee added that officials have no way of tracking – and stopping – the spread of Covid as "they don’t have proper testing kits".

The horrifying revelations come a month after leader Kim Jong-un became visibly emotional during a speech at a military parade.

He teared up while thanking troops for their sacrifices and apologised to citizens for failing to improve their lives.

During celebrations to mark the 75th anniversary of the founding of its ruling Workers’ Party, Kim thanked thousands of gathered troops for responding to recent damaging storms.

He also praised them for helping to prevent a coronavirus outbreak in the country.

Kim said he was grateful that not a single North Korean had been infected with the virus – a claim that American and South Korean officials have previously cast doubts on.

North Korea’s economy has already been severely restricted by international sanctions imposed over its nuclear weapons and ballistic missile programmes.

It took a further hit when the country shut down nearly all border traffic in an effort to prevent a coronavirus outbreak.

The United Nations has said that as much as 40 per cent of the population faces food shortages, which may have been exacerbated by severe summer floods and typhoons. 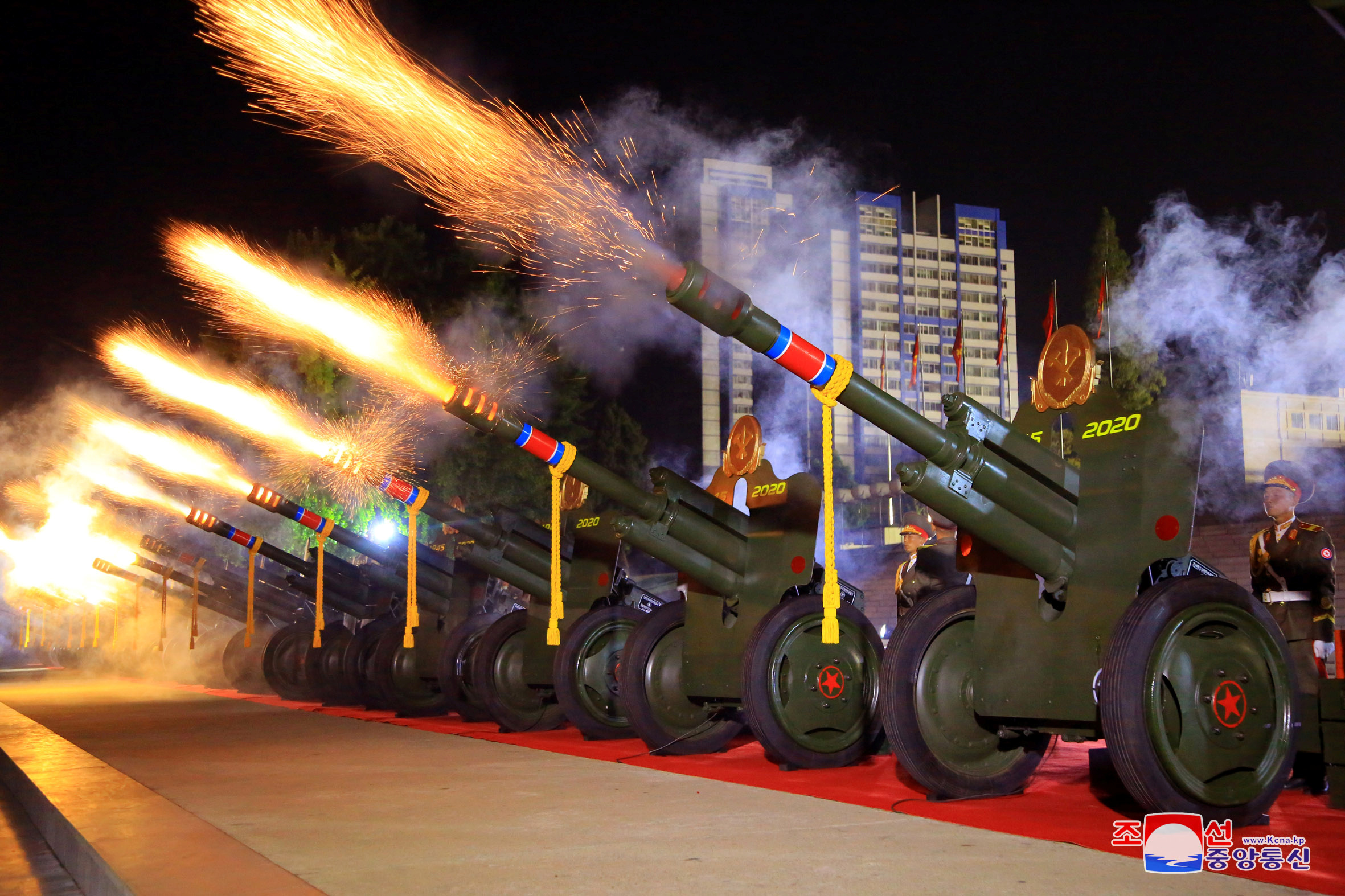 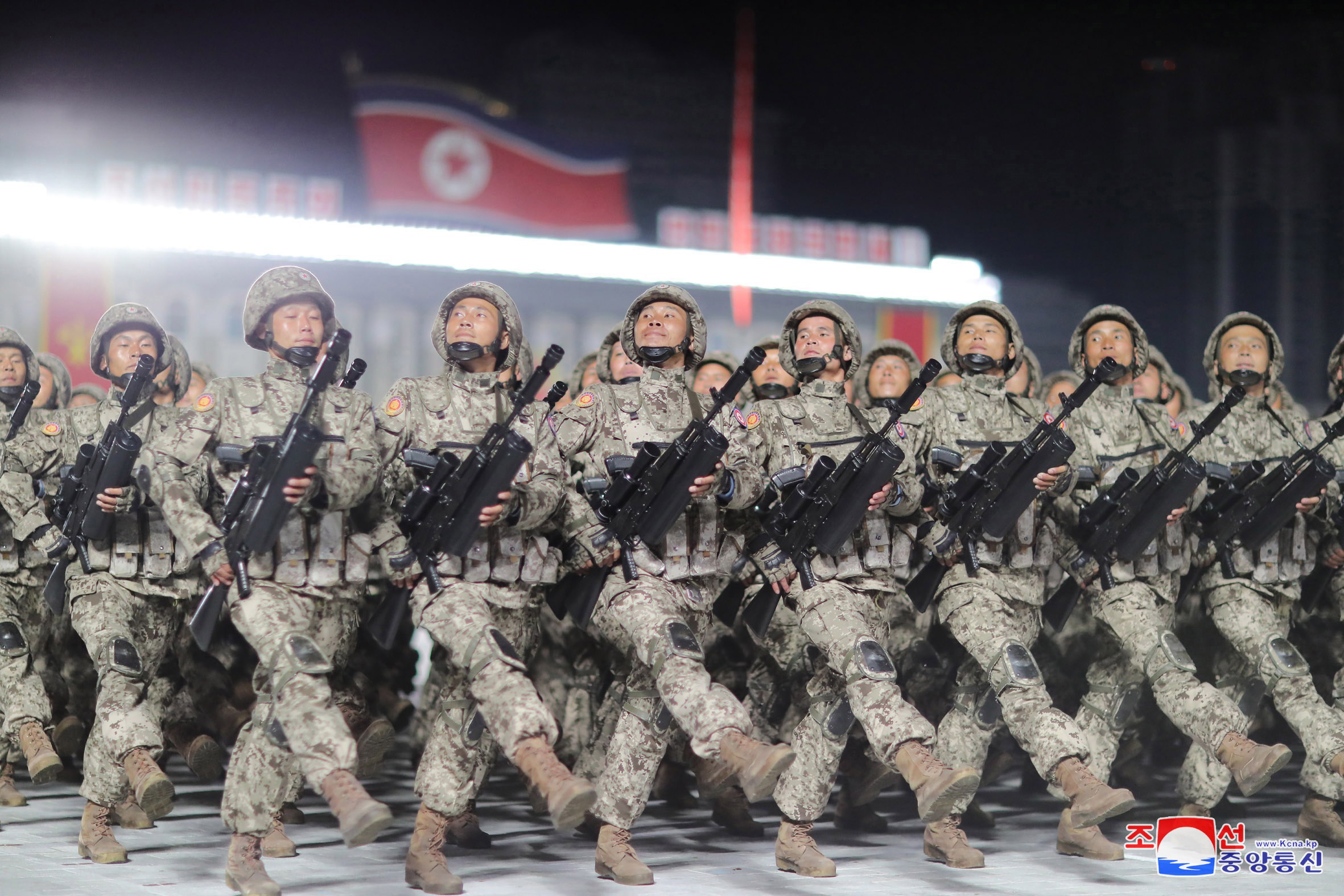