Sir Simon admitted ‘there’s a concern’ among health chiefs about vaccine hesitancy in black and South Asian communities but that it was making extra efforts to get them immunised.

He pointed the finger at ‘a pandemic of disinformation’ which he said was being fought alongside the actual pandemic.

And Professor Chris Whitty, England’s chief medical officer, said he would meet with medical chiefs after tonight’s 5pm Downing Street press conference to make sure the message is clear that the risks of vaccines are ‘massively lower’ than of Covid.

A study published by the University Hospitals of Leicester found that vaccine uptake among black staff was only half as high as it was among their white colleagues, and it was significantly lower in South Asian workers, too.

SAGE warned the Government at the start of the vaccine drive that it would have to make extra efforts to immunise ethnic minority people because they have historically lower uptake.

The vaccination programme successfully hit its target for today of immunising 15million people, most of them in the highest risk groups.

And Sir Simon said there is a ‘signal’ that the protection given by the jabs is starting to lead to changes in the patients being admitted to hospitals. He did not outline the data but likely meant that fewer over-70s are getting severely ill with Covid. 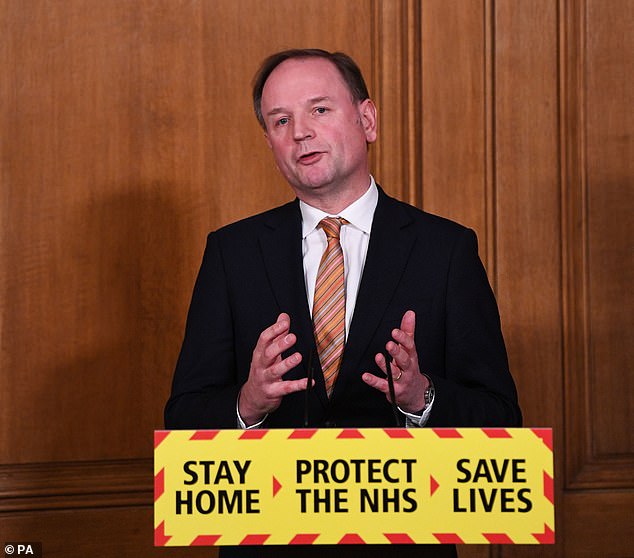 Sir Simon Stevens, chief executive of the NHS, said the UK is fighting a ‘pandemic of disinformation’ about Covid vaccines as well as trying to tackle the actual virus outbreak 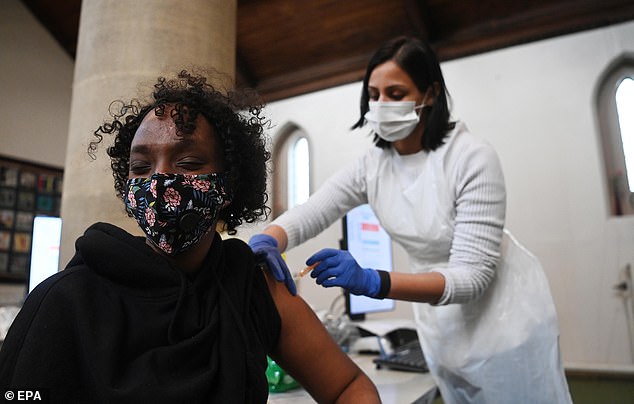 Scientists and doctors are worried about low uptake of Covid vaccines among ethnic minority people. Pictured: A woman gets a coronavirus vaccine in Ealing, West London 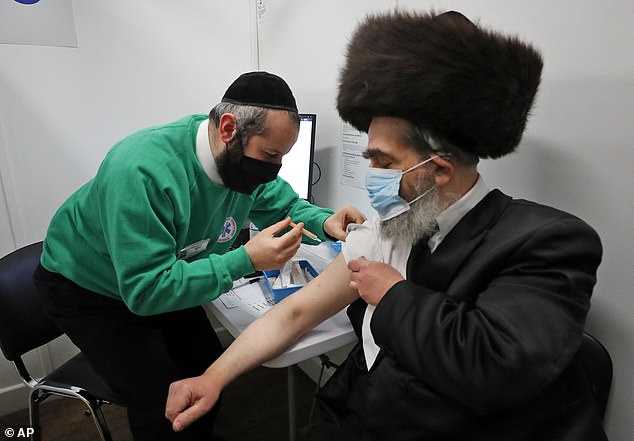 Sir Simon said vaccination teams were heading out into local communities to target groups that have lower uptake. Pictured: A rabbi administers a vaccine to an Orthodox Jewish man in London

Speaking about efforts to vaccinate people in BAME communities, Sir Simon said: ‘There’s a concern about hesitancy on the part of some black and south Asian communities to accept the vaccine offer that they’re receiving, either at work if they’re a health and social care worker or as a member of the public.

‘What is happening about that is that there is a huge effort involving community leaders, faith leaders, the way in which the NHS itself is administering the vaccine programme, to overcome that.

‘And although the start was slower in terms of the uptake in some of those communities, I think we are now seeing meaningful progress.

‘For example, in Hackney this past weekend we were vaccinating at a mosque and also at an Orthodox Jewish site after Sabbath had finished, vaccinating up until midnight.

‘I was with one of the lead imams this morning in Oxford, who’d arranged for a Zoom with one of the top sheikhs in the world to help explain why vaccines are safe, as well as why they work.

NHS bosses hope to publish data proving that Covid vaccines are working to thwart the outbreak within the next fortnight.

Health bosses are collating data on the impact of the jabs — but say they ‘want to let the clock run’ before publishing the figures.

Early signs already suggest the vaccines are working at stopping Britons from both developing symptoms. And promising data published over the weekend suggested the number of Covid deaths in the over-85s is falling twice as fast as it is in younger adults.

Professor Whitty tonight said it was possible to calculate the effect of vaccines in the UK already — but cautioned that the calculations were ‘quite complex’.

He added: ‘What we really want to get to is the point where we can see, in a sense with the naked eye, the big effect of the vaccines.’

Professor Whitty said Israel — which is leading the way in the global vaccine roll-out — was already seeing the effect of jabs. Data has shown cases and hospitalisations are falling quickest among over-60s, who were prioritised in the nation’s inoculation drive.

Sir Simon: ‘What we are seeing I think in some of the early data from the NHS is what looks like a signal in terms of the impact on vaccination.

‘But we really want to let the clock run for another week [or] fortnight to be able to properly validate that.’

Professor Whitty added: ‘The impact on transmission will take longer to determine than impact than mortality and severe disease.’

It can take several weeks for immunity from vaccines to kick in. And it can take up to three weeks for patients to die. Therefore, experts say it will take at least a month for any noticeable effect of the vaccine drive to crop up in data.

Department of Health data shows fewer than 400,000 Brits had received their first dose of a Covid jab by January 3 — roughly six weeks ago.

The mammoth operation only began to pick up pace in the first full week of January, after regulators approved Oxford University/AstraZeneca’s vaccine.

The Prime Minister tonight said there were ‘grounds for confidence’ that vaccines were helping to curb the spread of coronavirus, not just in protecting those who received the jab.

He said: ‘Although the vaccination programme is going well, we still don’t have enough data about the exact effectiveness of the vaccinations in reducing the spread of infection.

‘We have some interesting straws in the wind, we have some grounds for confidence but the vaccinations have only been running for a matter of weeks.

‘While we are learning the whole time, we don’t, as I talk to you today, have all the hard facts that we need. And the level of infection remains very high.’

In a paper published in January by Government advisers SAGE, scientists told ministers that vaccine uptake in the past has been lower in non-white communities.

And they said extra effort should be made to improve this now because of the desperate need to get as many people as possible vaccinated against coronavirus.

Low trust in the health service or scientists, fears about safety and difficulty getting access to vaccines have blighted acceptance rates in black, Asian and minority ethnic communities, researchers said.

Further complicating the problem was the fact that the same ethnic groups are more likely to die of Covid-19 than white people, so it is extra important that they get a jab.

SAGE said ministers should make sure there is equal access to for vaccines for all ethnic groups and cultures, and that efforts should be made to produce ‘culturally relevant’ advice, get local community leaders to help explain the science and tackle people’s concerns, and make sure everything is available in multiple languages.

Doctors warned that fake news about vaccines containing meat or alcohol, or changing people’s DNA, is putting Asian people off getting jabs.

He said: ‘Many people may not take it up immediately, but will take it up subsequently.

‘So it’s not a matter of refusal, it’s a matter of thinking about it and then actually moving on to do so.

‘All of us think this is critical to support people to make sure we combat misinformation.

‘In fact, the next meeting I’ve got this evening, after this one, is with leaders of the medical profession from lots of different ethnic groups to share experiences and share how we can work out how to make sure that people are getting absolutely accurate information that makes clear that the risks of the vaccine are massively lower than the risk of getting the infection.’

The health chiefs’ comments come after a study published today found that white NHS staff are almost twice as likely to get a vaccine as their black colleagues.

Only 64 per cent of staff at University Hospitals of Leicester NHS Trust had taken up the offer to get their first dose by February 3, a study showed.

While uptake was 71 per cent in white medics, the highest of any group, it plunged to half this level in black staff.

It was also lower among South Asians, among whom only 60 per cent had received their first dose.

Doctors at the trust — the only occupation with a majority of BAME employees — were also least likely to get the jab, after only 57 per cent turned up to appointments.

And under-30s were less likely to get the jab than their older colleagues, which experts feared could be down to perceptions they are not at high risk from the virus.

Professor Kamlesh Khunti, a SAGE member who led the study, today urged ministers to identify the reasons for the ‘huge disparities’ between groups.

‘As well as all the other public health interventions, such as social distancing, hand hygiene, face coverings, and test and trace, vaccination is crucial if we’re going to get out of this pandemic,’ he said.

‘And this risk is not only to themselves and their families but to patients as well. It’s crucial we get uptake in healthcare workers as high as possible.’

The results also showed no group had achieved the 85 per cent uptake experts say is needed for ‘herd immunity’, where the coronavirus stops spreading because enough people are protected.

Asked about the results, the Health Secretary Matt Hancock today called on doctors and nurses to get their jabs saying: ‘It’s important for your patients and of course it is important for the whole of society that we get this to as many people as possible.’ 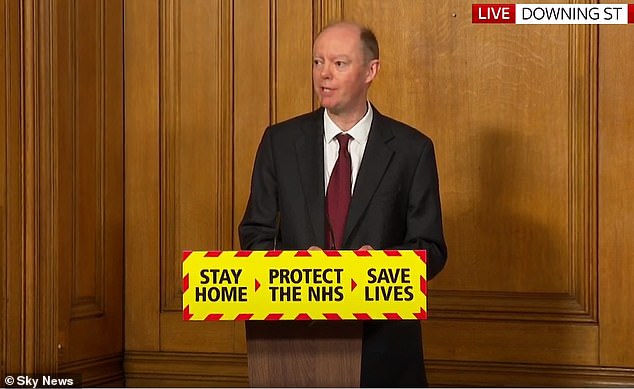 Professor Chris Whitty said tonight: ‘The risks of the vaccine are massively lower than the risk of getting the infection’ 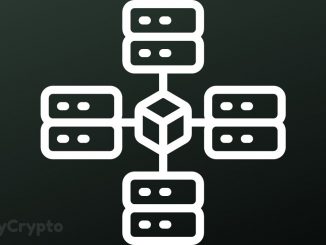 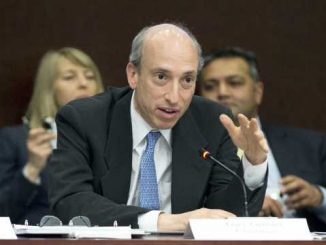 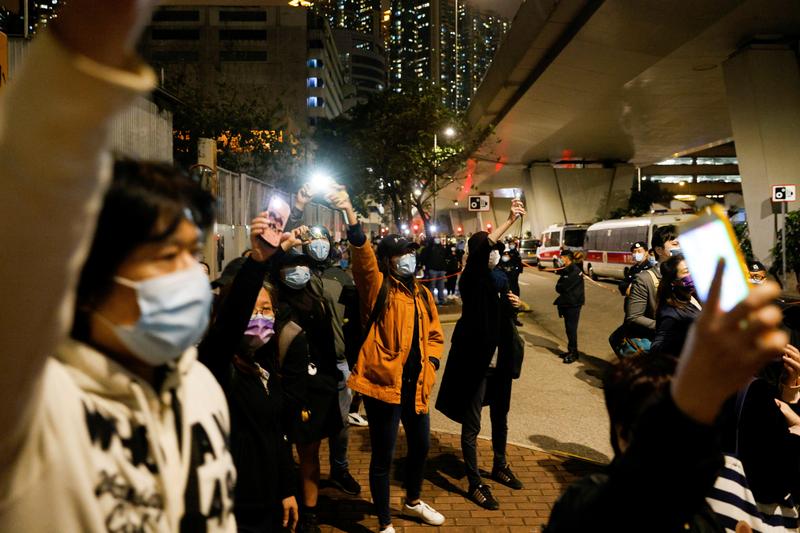 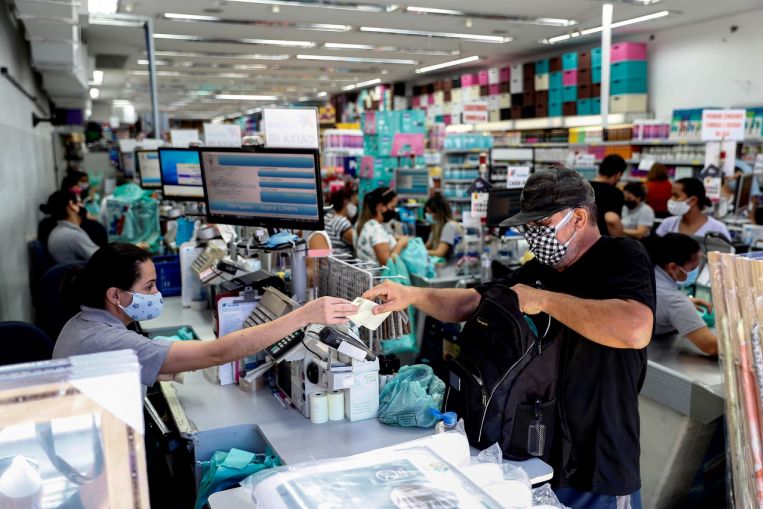