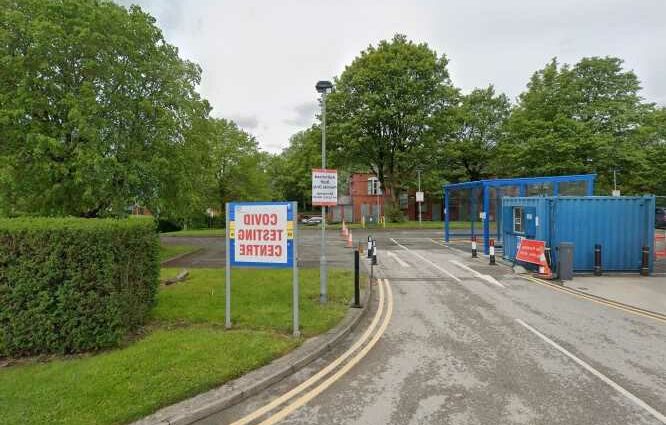 A COUPLE who both work for the NHS were left furious after receiving a £70 fine at a drive-through Covid testing service.

Mark Cleary and his wife Kathyrn went for a PCR test after both testing positive on lateral flows, as required under current guidelines. 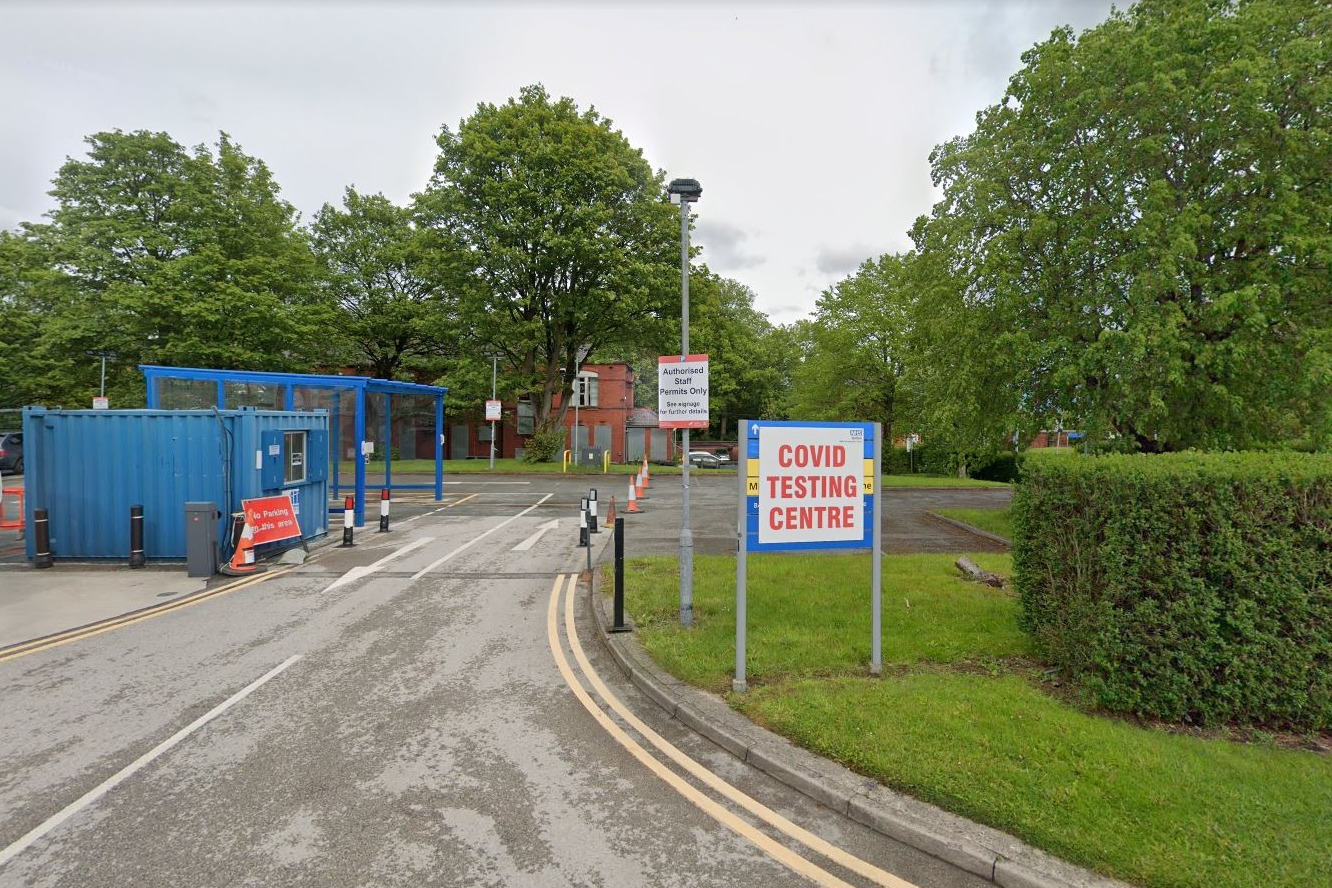 The couple visited the drive-through centre on the Lathom car park at the Royal Bolton Hospital – and received a penalty notice as well as a confirmed positive result.

Despite the former staff car park becoming a designated Covid drive-through swabbing service in September 2020, the pair were slapped with a £70 fine.

Frustrated NHS worker Mark slammed the blunder and said the private car park firm ParkingEye are a "disgrace" for doling out false fines.

And he fears "hundreds" more unsuspecting NHS workers and locals could have been wrongly penalized after attending the drive-through Covid test centre.

Mark told The Bolton News: "I drove us both to the drive-through service where we both had our test and subsequently tested positive.

"To my astonishment, I received a £70 fine for driving through the designated drive through Covid swabbing service.

"This is disgraceful. Lathom car park is small and is no longer being used as a staff car park but solely as a drive-through Covid swabbing service."

He said the parking company's cameras on the site have now been made redundant due to it becoming a swabbing station.

"The fine was given to us by ParkingEye," Mark continued.

"These cameras should have been disabled. There will be hundreds of staff, and maybe non-staff, who have received these fines.

"Bolton Hospital should be held to account for the actions of ParkingEye, which has operated disgracefully."

Whilst battling against the fine, the couple urged ParkingEye to consider the pressure the unjust fines could have on people who may have tested positive for the virus too.

"Being ill from Covid and having to deal with this has added to my stress and anxiety and will be the same for other people," Mark added.

The £70 fine was later cancelled by ParkingEye after discussing the matter with the couple.

ParkingEye then announced they have since extended the free parking period for the Lathom car park as queues continue to mount for PCR tests.

A spokesman for ParkingEye said: "The Royal Bolton Hospital Lathom authorised staff car park is currently being used as a drive-through test centre for staff and pre-operation patients.

"They have been seeing an unprecedented number of people attending for PCR testing and as a result, waiting times have increased.

"We have taken this all into consideration and the free parking period has now been extended to take into account the high volume of attendees.

"We have also cancelled the parking charge notice received by the motorist." 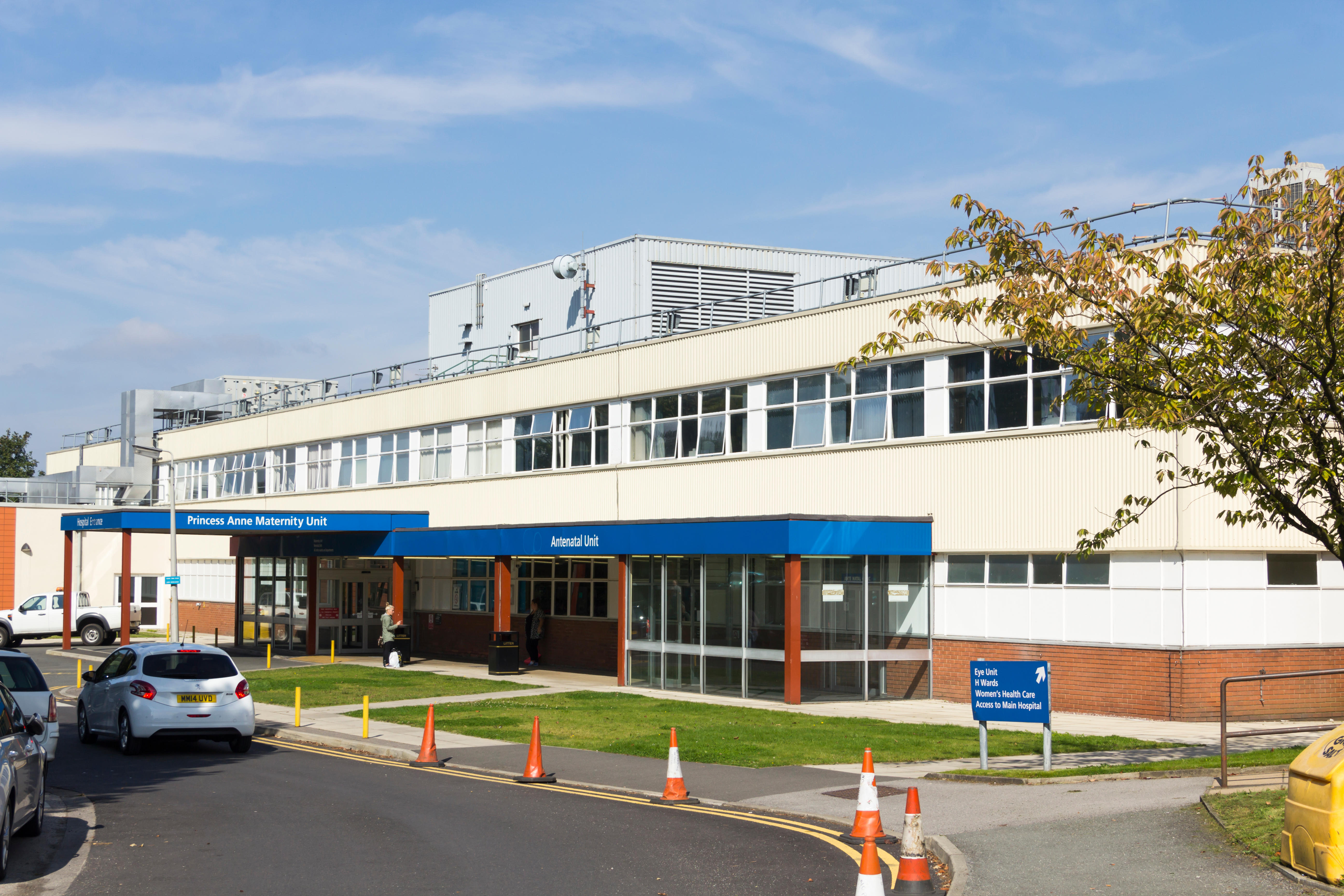