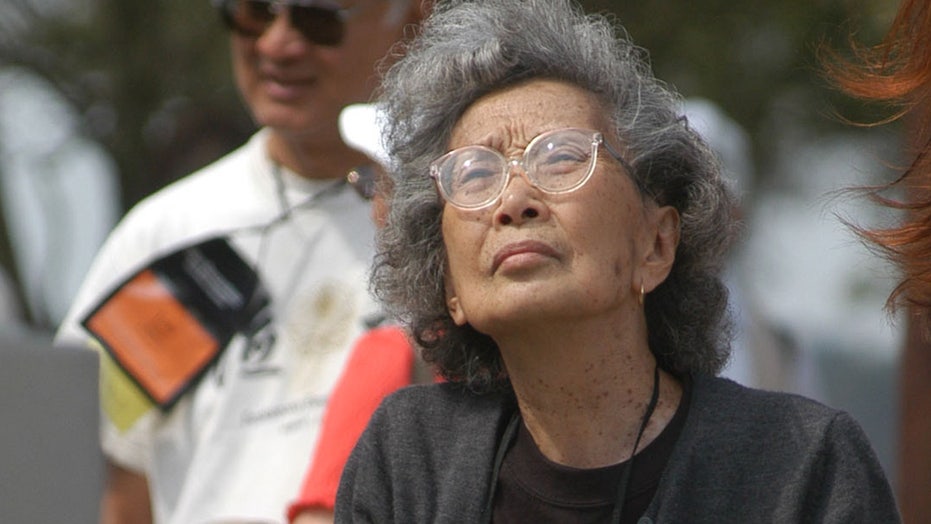 She endured Japanese American internment during World War II and later helped convince the government to apologize and repay the victims, she opposed U.S. involvement in Vietnam and befriended Malcolm X – all before she said she “admired” Usama bin Laden following the Sept. 11, 2001 terror attacks.

As police departments around the country report increasing hate crimes against Asian Americans, New York City’s Lincoln Center hosted a pop-up performance to honor the civil rights activist Yuri Kochiyama on what would have been her 100th birthday this week during Asian American and Pacific Islander Heritage Month. 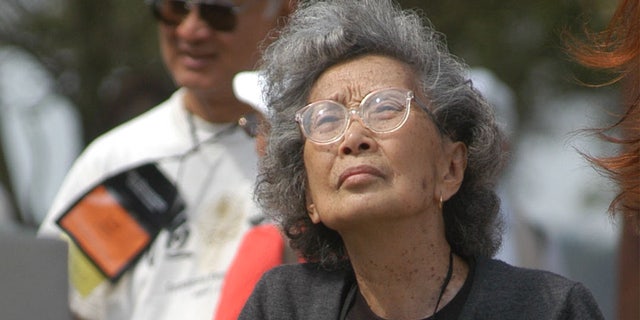 The California native spent most of her adult life in the Big Apple. But even though she adopted New York as her home, in a 2003 interview with The Objector magazine, she praised the man responsible for a horrific attack that killed 2,606 of her unsuspecting neighbors on a sunny Tuesday morning.

“I’m glad that you are curious why I consider Usama bin Laden as one of the people that I admire,” she told the interviewer. “To me, he is in the category of Malcolm X, Che Guevara, Patrice Lumumba, Fidel Castro, all leaders that I admire. They had much in common. Besides being strong leaders who brought consciousness to their people, they all had severe dislike for the U.S. government and those who held power in the U.S.”

So critics, some center employees among them, blasted the move to honor her in New York City’s leading performing arts venue – just months before 20 years will have passed since the terror attack. (Navy SEALs finally caught up with him 10 years ago this month.) 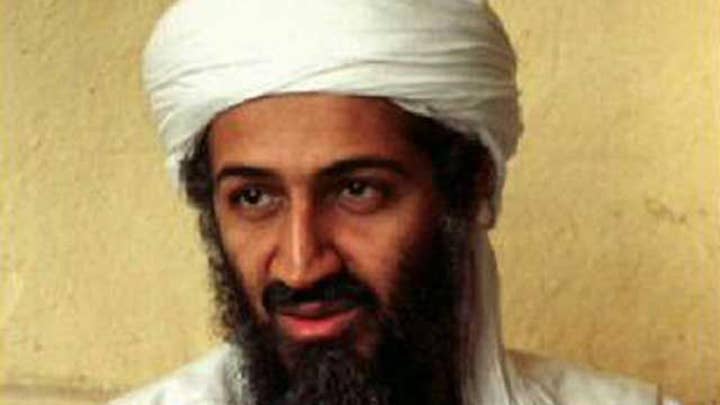 Kochiyama was also adamant about visiting Peru’s Communist Shining Path in 1993, according to a 2005 biography by Diane Carol Fujino. The Maoist guerilla group was designated a terrorist organization by the U.S. government and had a record of torturing, raping and assassinating civilians over ideological differences, according to Human Rights Watch.

Kochiyama, as a Japanese American, had been forcibly interned by the U.S. government during World War II. After her release, she became a prominent activist and her lobbying helped convince the Senate to approve reparations for the internees and apologize.

Her advocacy extended to many other causes, across racial lines. She opposed the Vietnam War and apartheid in South Africa. And she pushed for Puerto Rican independence and Black Nationalism.

In 1965, she was there when Malcolm X was assassinated in Harlem, appearing in a famous Life magazine photo kneeling beside him in his last moments.

She died in 2014 at 93 years old. She would have turned 100 Wednesday, when the pop-up took place at the center’s Alice Tully Hall Atrium. 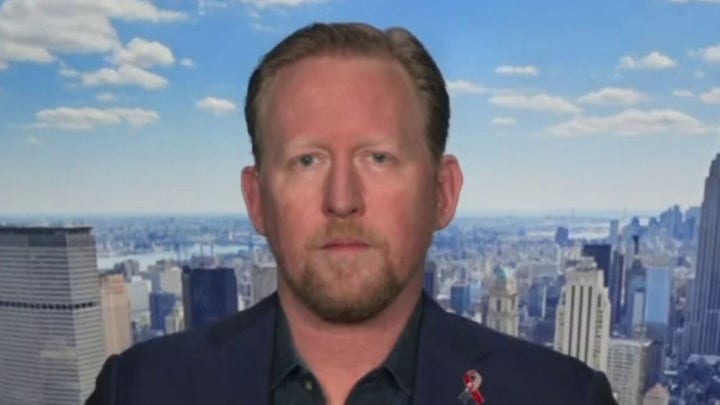 In a statement to Fox News, the Lincoln Center said the event was meant to highlight Kochiyama’s life of civil rights activism amid a nationwide spike in hate crimes targeting Asian Americans.

“Yuri Kochiyama dedicated her life to activism for Asian Americans and all communities of color, and she inspires activists to this day,” a spokesperson said. “In the wake of the recent violence perpetrated against Asians and Asian Americans, the Pop-Up performance was designed to be an artistic reflection on decades of activism within the AAPI community. It is not a condoning of one individual perspective—rather, an acknowledgment and exploration of the ongoing clarion calls for systemic change.”

President Biden on Thursday signed a bipartisan bill into law that aims to address the rise in hate crimes against Asian Americans and Pacific Islanders. It passed 94-1 in the Senate and 364-62 in the House.

Fox News’ Cristina Corbin and the Associated Press contributed to this report.