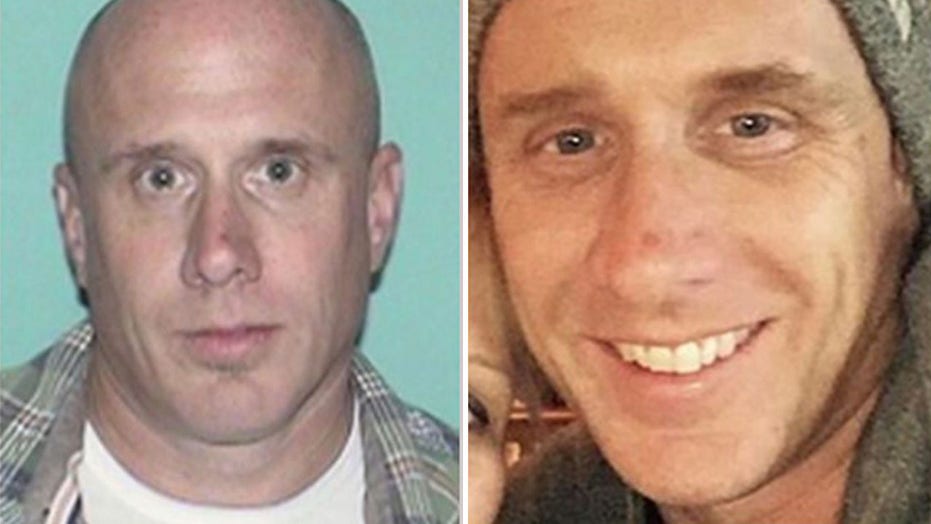 The manhunt for a man wanted in connection to the deaths of his ex-wife and three men in New Mexico and one killing in New Jersey ended Wednesday after federal authorities apprehended him in Missouri.

“The rapid and successful apprehension of Lannon is the direct result of excellent collaboration between a wide array of local, county, state and federal partners,” Acting Gloucester County Prosecutor Christine Hoffman said, calling Lannon a “direct threat to the public.”

Lannon is a suspect in the killing of a man in East Greenwhich Township, N.J., that occurred Monday, authorities have said. Investigators have not released the identity of the victim or details related to his death.

He was also named a person of interest in the deaths of four people in New Mexico, including his ex-wife, who were all discovered Friday inside a vehicle left in an airport parking garage in Albuquerque, the Albuquerque Journal reported. 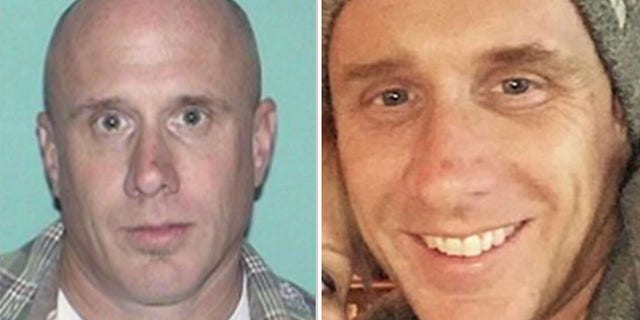 Lannon was apprehended in St. Louis, Mo., on Wednesday morning in connection to the deaths of five people across two states.
(Gloucester County Prosecutor’s Office)

Sean and Jennifer Lannon, who divorced in 2019, were both originally from New Jersey, NJ.com reported, citing New Mexico court records. Sean Lannon had lived in the East Greenwhich area, where the killing occurred Monday.

He had filed for sole custody of their three children in 2018, citing his wife’s issues with drugs, the Journal reported.

Hoffman announced that charges against Lannon in the New Jersey homicide will be filed soon.

No charges have been announced regarding the four deaths in New Mexico, where Lannon was wanted for questioning.