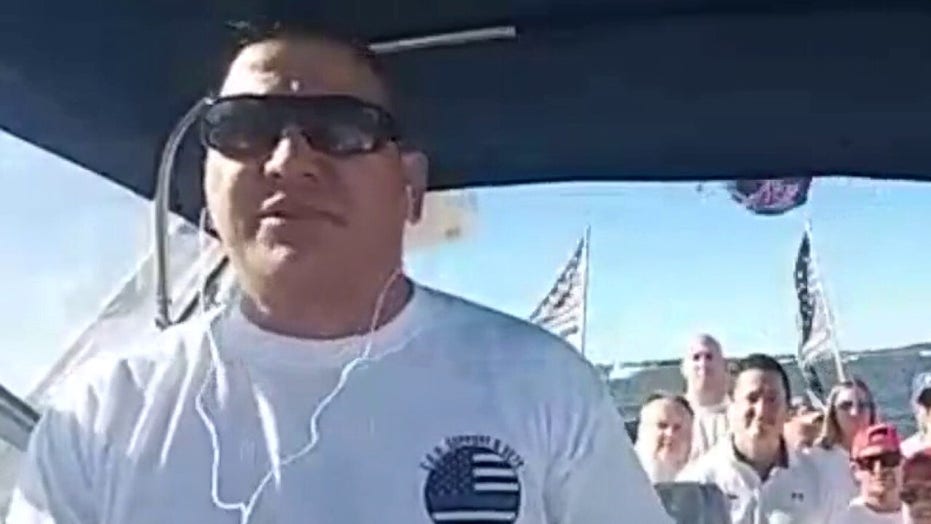 "We're hoping to double our number. Last time was 1,200 [boats], so 2,400 would be nice. Three thousand was our goal, and we'll see if we meet it," Chris Molla, organizer of Law Enforcement Officer and Veterans Support Boat Parade, told "Fox & Friends Weekend" — while driving his boat.

"It was amazing last time, and I think it's going to be an even bigger event and bigger, a bigger show for everybody to see and just the whole town and everybody get involved and show support for the people that need it right now in this climate," he said. 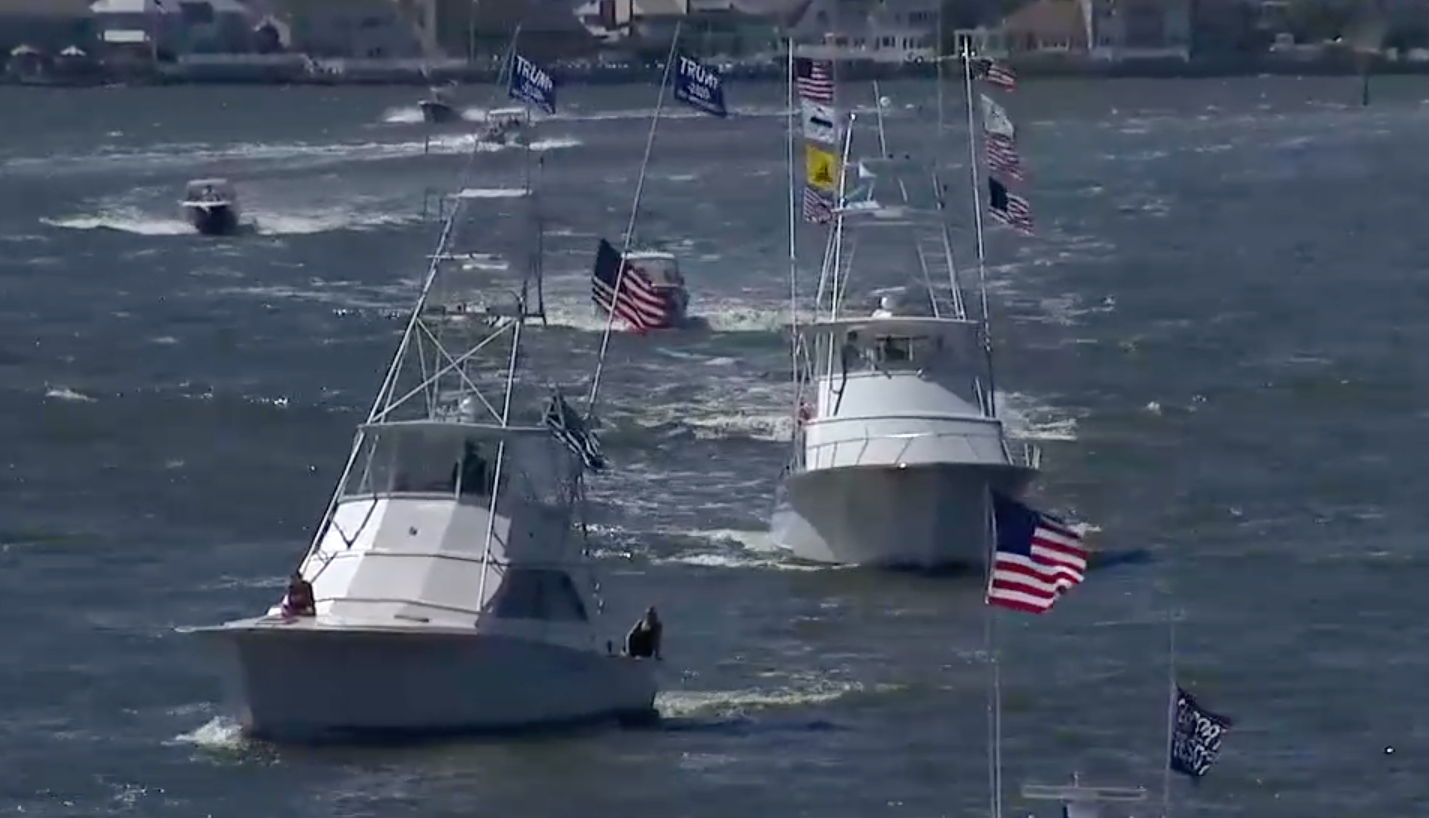 He described the event, saying it was a "[n]ice peaceful organization of boats coming out to support our law enforcement officers, our veterans and our president."

With the coronavirus restrictions across the nation, pro-Trump supporters have organized similar events, including a flotilla in Florida that also attempted to beat the record in August.

While the Guinness World Record lists the largest boat parade as 1,180 in Malaysia on Sept. 14, 2014, organizers of a "Trumptilla" in South Carolina in July said more than 3,000 vessels participated in that parade.

In May, Trump tweeted a video of one: "Thank you very much to our beautiful 'boaters.' I will never let you down!"

Molla, 42, will be joined aboard his 10-meter Trojan International boat by Grand Marshal and Stafford Councilman George Williams, retired and active-duty cops and his wife, who is a nurse, the New York Post reported.

"I have a lot of family and friends that are on the job, and I wanted to do something to show our support for our law enforcement in a peaceful way that's not going to bother any of our law enforcement, clog roads, bridges or anything like that," Molla explained.

The flotilla kicked off at 10 a.m. across the Garden State beginning where the Toms River empties into Barnegat Bay.