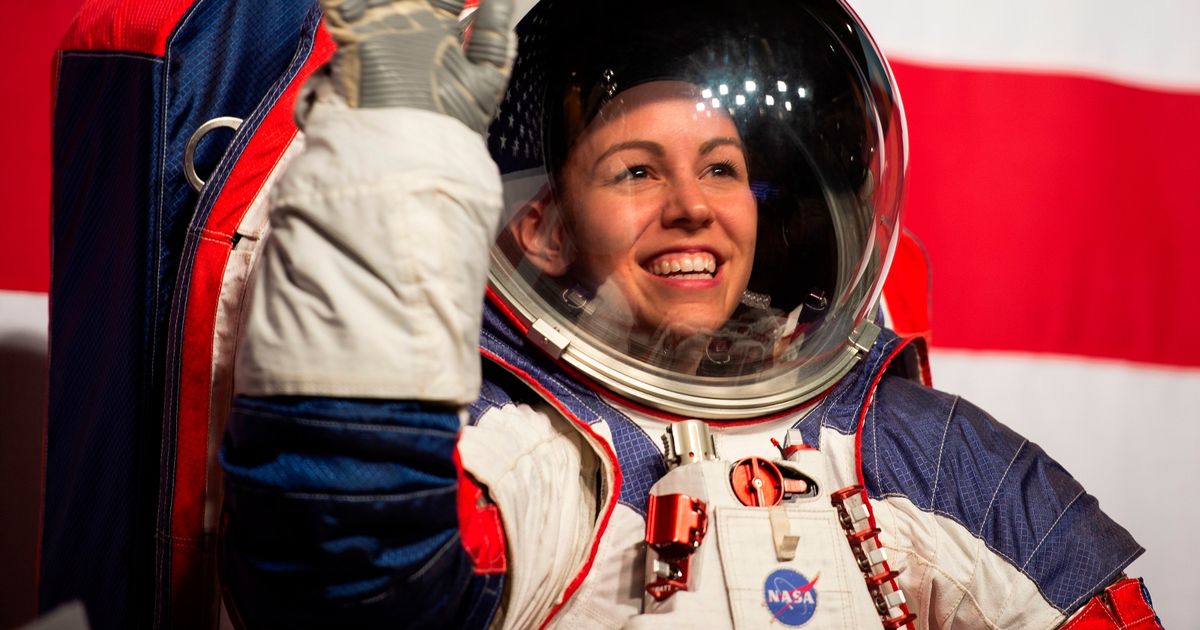 NASA claims it is still on target to put the send the first woman and next man to the moon by 2024, despite a run of set-backs and mishaps.

Administrator Bill Nelson reaffirmed the space giant's commitment to the exciting goal and said that "we can do hard things" because "we are a can-do people".

The Artemis program is the successor to Apollo, the iconic mission that saw Neil Armstrong and 11 other men walk on the lunar surface in the 1960s and 70s.

The deadline was already thought to be an ambitious one, but further doubt was cast when legal challenges from Jeff Bezos over the lunar lander contract, issues with spacesuits and budgetary constraints imposed by Congress.

Nelson stated that the agency would be speeding full steam ahead and quoted President John F Kennedy's 1962 speech, saying: "We choose to go to the moon in this decade and do the other things, not because they are easy, but because they are hard."

If the scheduled timeline goes to plan the Artemis 3 crew will be launching in the Orion spaceship on top of a Space Launch System rocket in September 2024, Mail Online reports.

Up to four astronauts will be leaving Earth on the mission.

Two will be taking the SpaceX Human Lander System down to the surface, landing on the southern polar region of the moon and remaining for around 6.5 days.

The close deadline was originally put in place by Donald Trump, and NASA have since been committed to sticking to his goal.

Never want to miss a story like this? You can get all of Daily Star's articles sent directly to your inbox! Sign up in seconds here!

The Space Launch System rocket has also run into a number of delays which have put the launch window at risk.

"Our human landing system demo award has been held up by delays and by litigation," Nelson said.

"The spacesuits, which, for the first time, were built by our commercial partners, have been technically challenging. And COVID-19 has caused unprecedented disruptions in the supply chain."

People last walked on the moon in December 1972, when Eugene Cernan and Harrison Schmitt spent 12.6 days on the moon for Apollo 17.

Similar to Apollo, the first crewed Artemis mission will be travelling around the moon but won't touch the surface, which is due to launch in 2023.