Stephen Reid, 67, and his wife Djeswende, 66, were last seen at a friend’s home on Easter Sunday in Concord, New Hampshire. 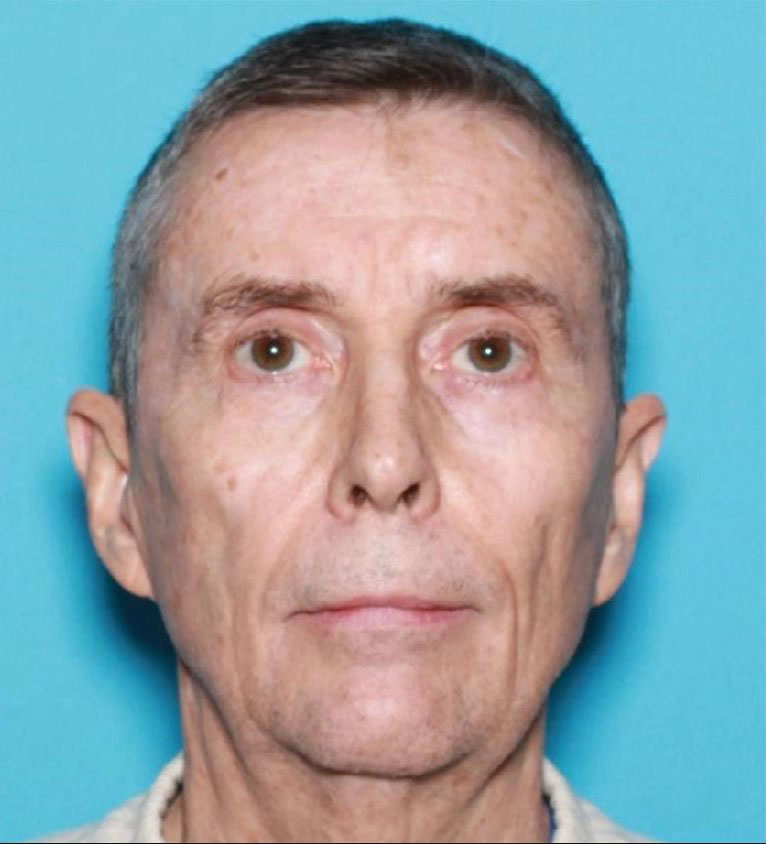 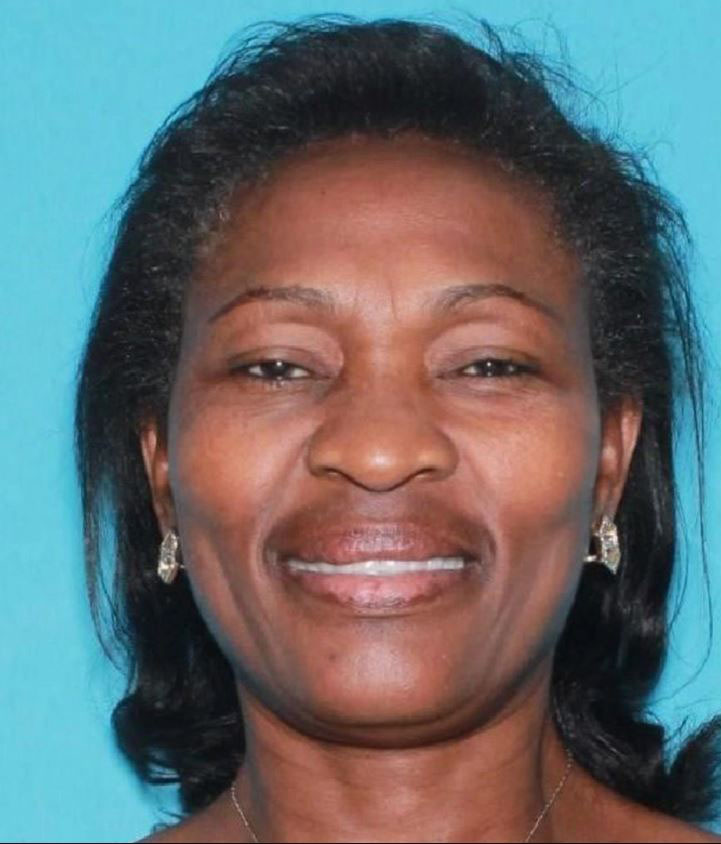 Family members have not heard from the couple since Monday, and Stephen failed to turn up for an event on Wednesday, sparking concern.

Cops, troopers, and K-9 units frantically searched for the couple on Thursday after they were reported missing.

Officers revealed the Reids, who police say are “outdoors people”, were going for a hike, but it wasn't known where they were walking to.

Cops have searched trails near apartments in the surrounding area, Patch reports. 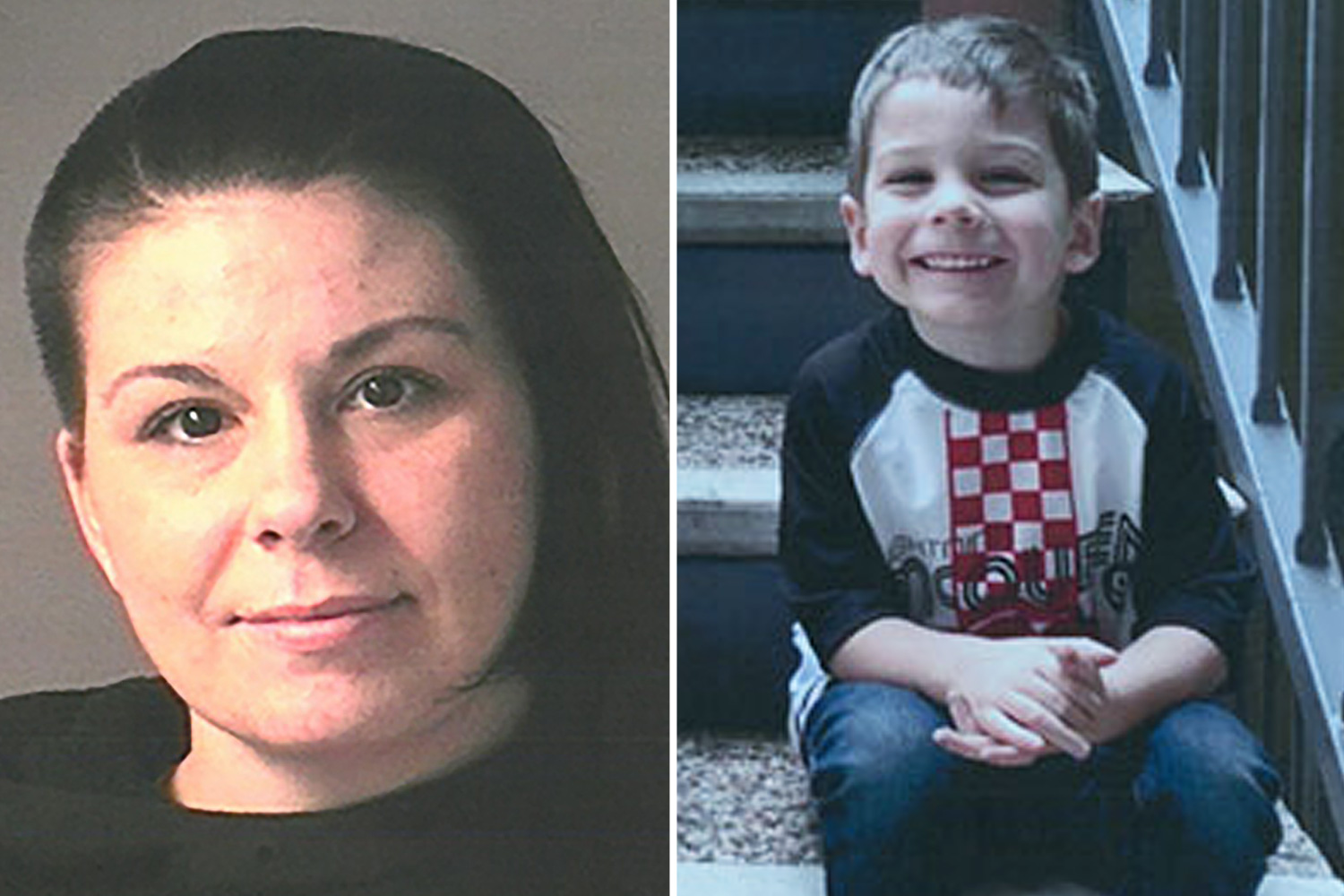 Mother who called son, 5, the ‘next Ted Bundy’ is charged with his murder 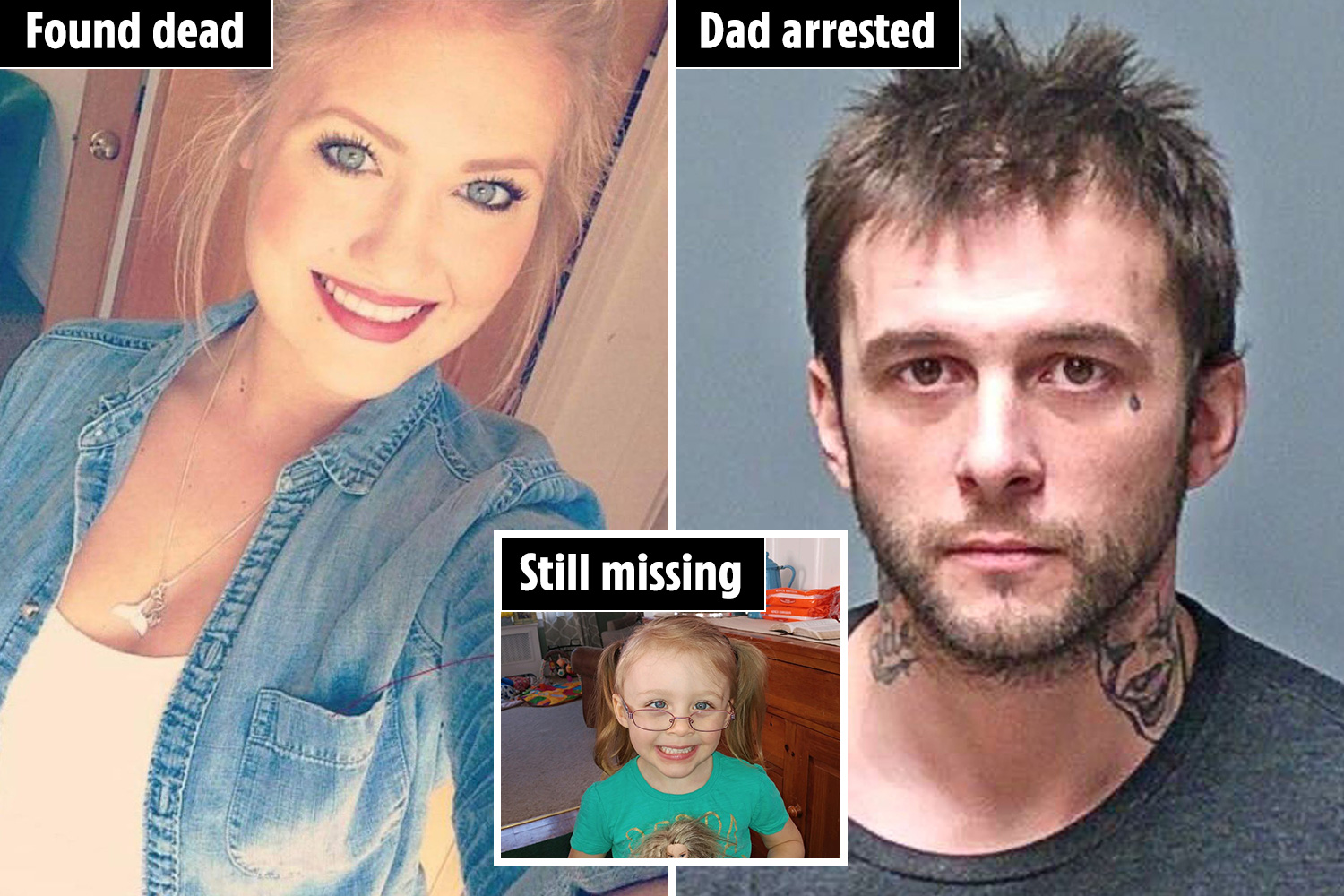 The victims haven't been identified.

Cops say the Reids have no history of domestic violence and they’re not thought to own firearms.

But, officers branded their "lack of communication" as uncharacteristic.

Police said: "Additional information will be released as it becomes available while protecting the integrity of the investigation."

Anyone that has spoken to the Reids in recent days should call the Concord Police Department at 603-225-8600.

Tips can also be submitted on the Crimeline website or texts can be sent to TIP234 and CRIMES (274637).