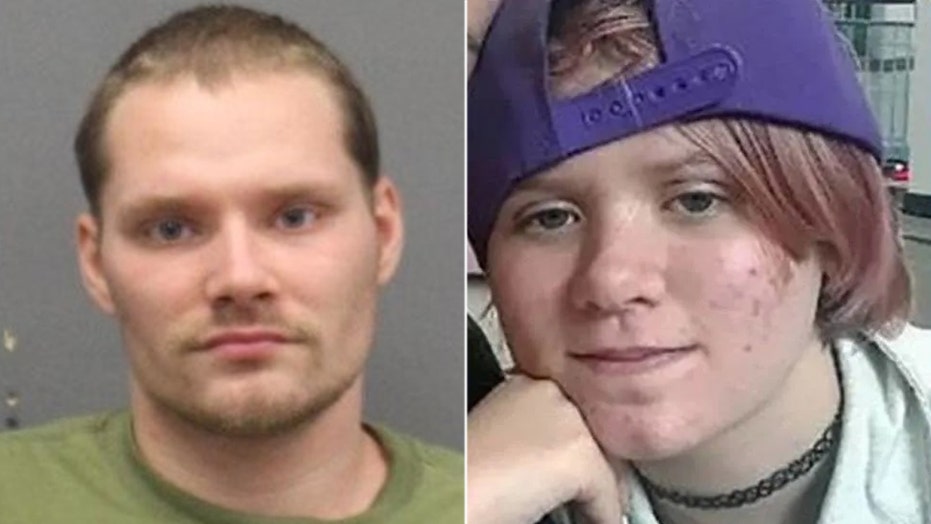 Fox News Flash top headlines for May 16 are here. Check out what’s clicking on Foxnews.com

The mother of a Georgia teenager who was killed in March by a traveling carnival worker claims she saw “creepy” messages between the two about marriage and warned her daughter to stay away.

Butterworth said after that encounter, she discovered “creepy” messages on social media between the pair in which Wright told the teen, “I will marry you.”

“I’m like, ‘that’s just creepy.’ I told her not to have anything to do with him anymore, and as far as I know, she didn’t.” 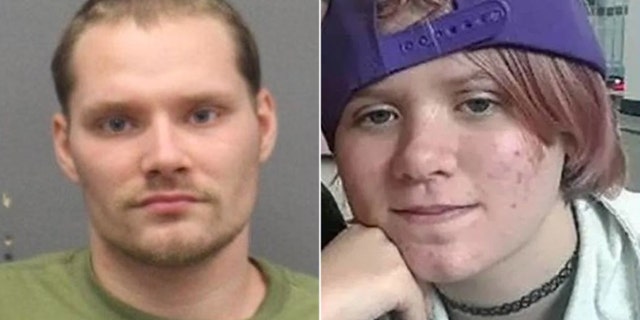 The girl was reported missing on March 8 after Butterworth said she hadn’t heard from her daughter in over two weeks.

“She would run away ever since October of last year. At least every weekend she would go,” she told the local station.

She said that the so-called “weekend runaway” would often leave home but always called to check.

Butterworth said she only learned of her daughter's death on Monday from a press conference by Washington County Virginia Sheriff’s office.

“I replayed God only knows how many times, and I just couldn’t believe they were talking about her.”

Wright was arrested on Thursday after police say he went on a killing spree, murdering three women in just 18 days. He was said to have met all the victims while he worked as a sub-contracted employee for the James H. Drew Carnival.

Wright is facing three counts of capital murder for the deaths of Joslyn, 25-year-old Athina Hopson and 22-year-old Elizabeth Marie Vanmeter. Both women were from Tennessee. 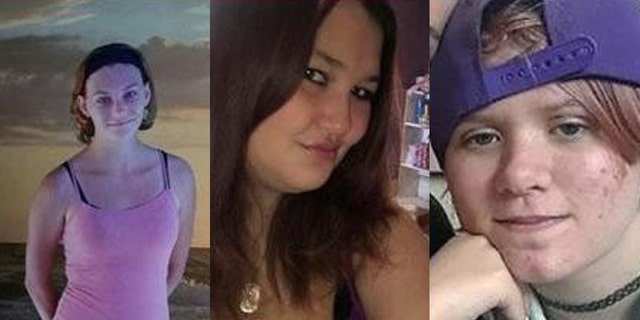 Warrants filed in the Washington County, Virginia General District Court stated that Wright allegedly told police that he had sex with Joslyn and accidentally shot her on March 9 while trying to shoot an animal in the woods, WCYB reported.

He was said to have then covered the body with logs in a wooded area near his home.

Butterworth called for the death penalty, adding that “even torture is too good for him.”