DRAMATIC video has captured the moment a skier was buried under an avalanche as his brother spent a frantic five minutes digging him out to safety.

Lake, 22, and Forrest Schorderet, 25, were hit as they were skiing with a group of friends in the mountains in the Swiss Canton of Valais in the Val d'Anniviers Valley of the Saint-Luc region. 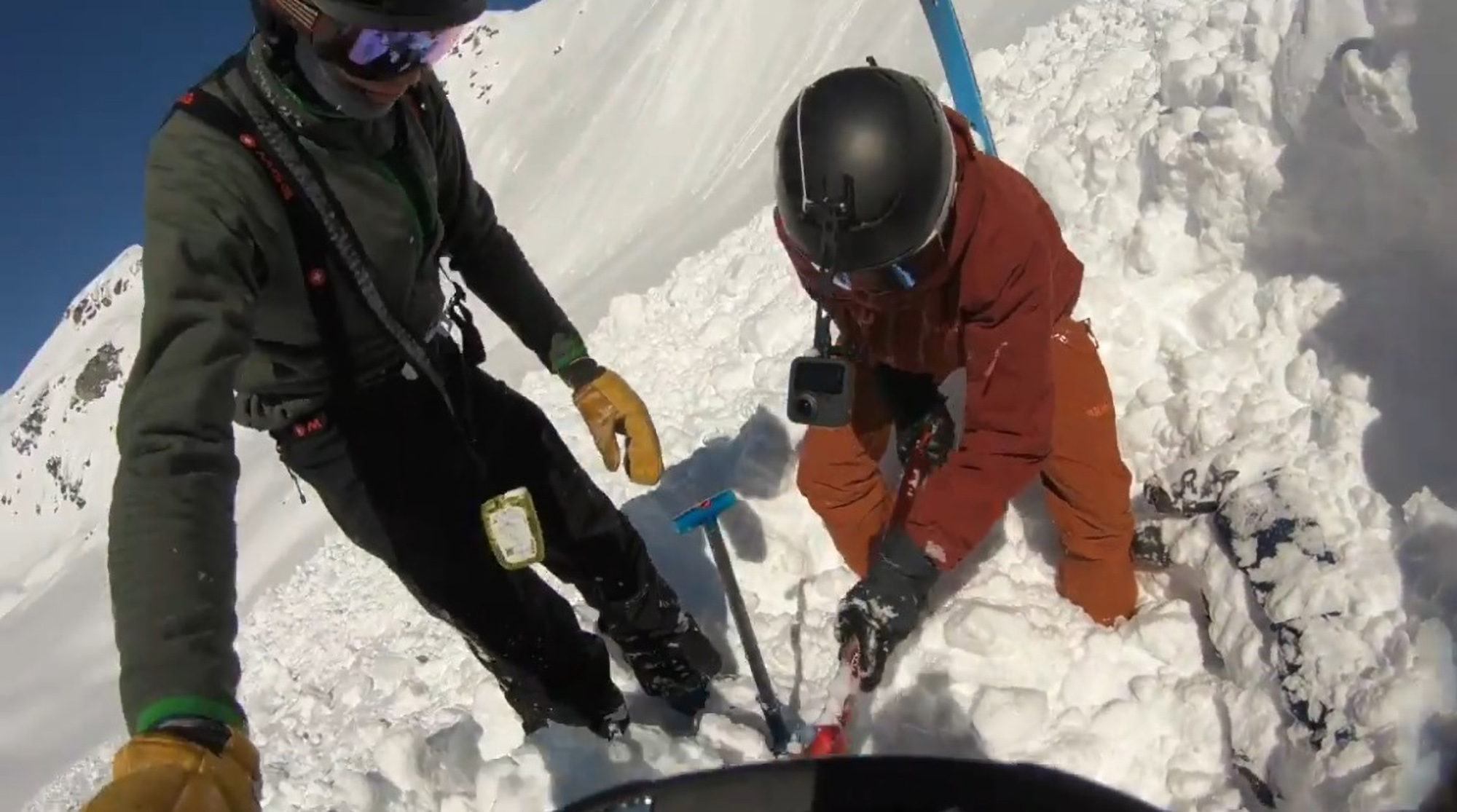 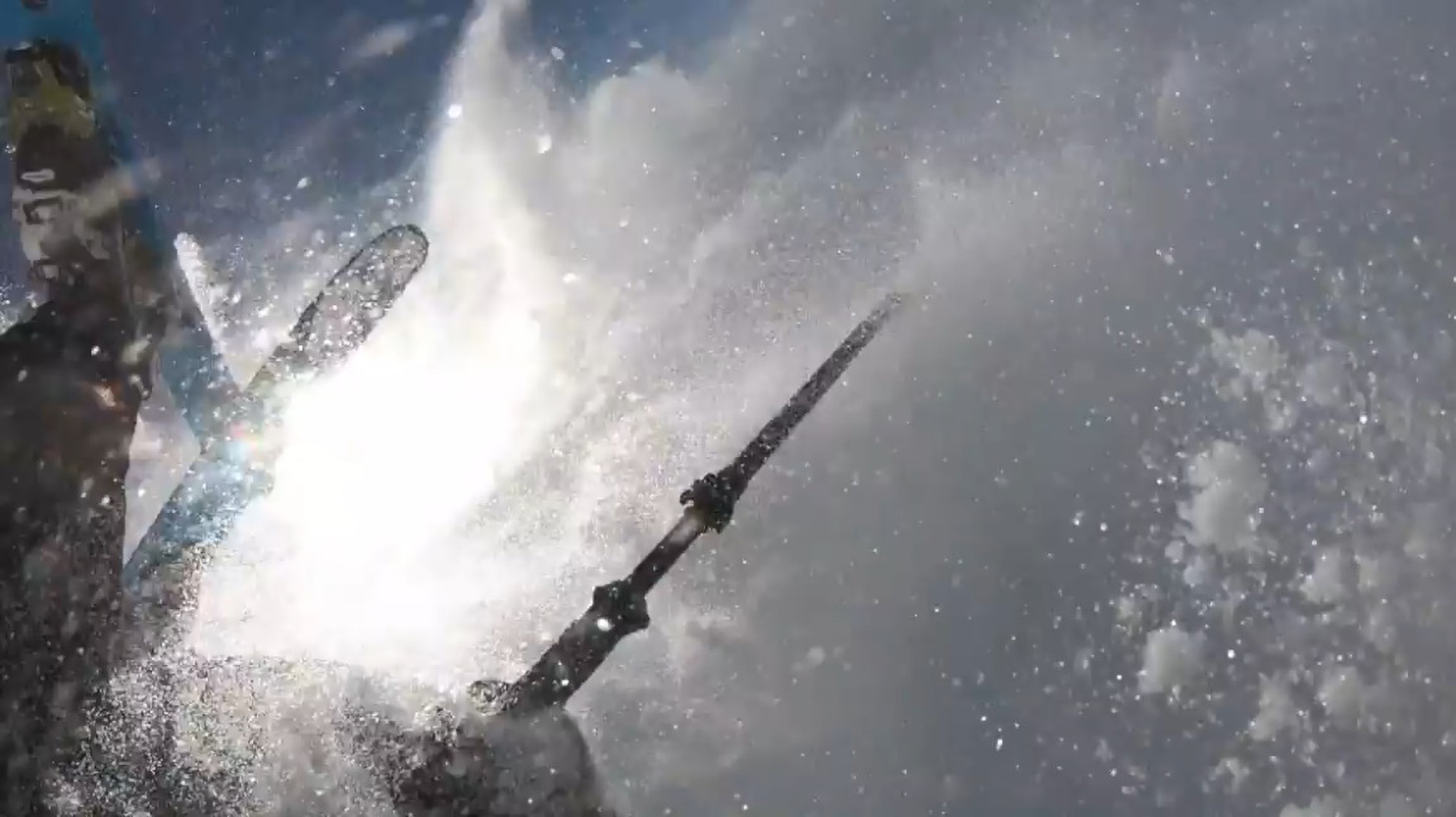 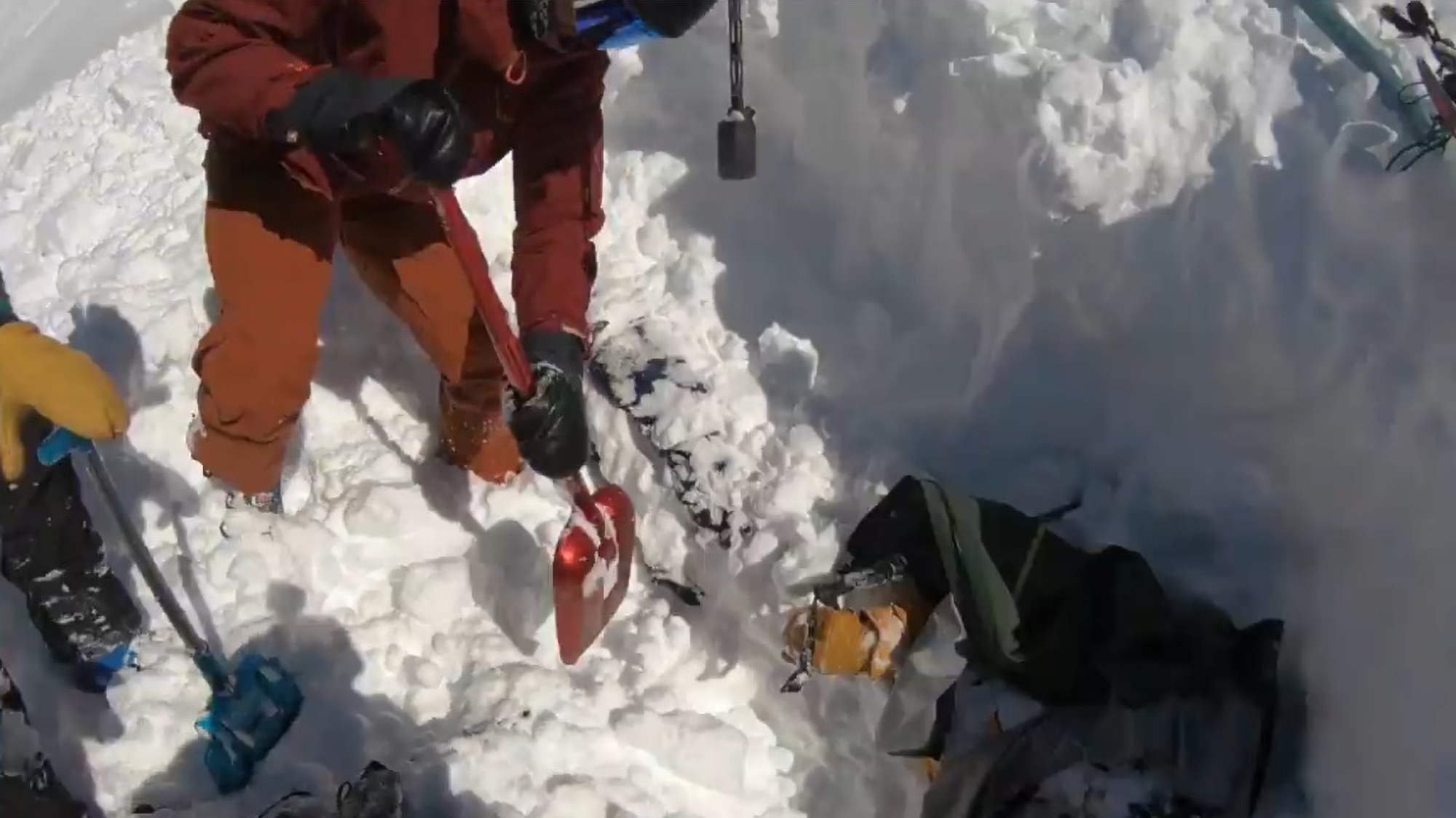 The terrifying ordeal took place on March 20 and was filmed by the brothers’ helmet cameras.

Lake is seen being consumed by the avalanche as his brother, slightly further ahead, is knocked off his feet.

Realising his brother is buried under the snow, Forrest calls for help as he uses a tracker to pinpoint Lake’s position.

For five minutes, Forrest and two friends searched frantically for Lake, buried under the avalanche.

Thankfully, they were able to locate the 22-year-old, who had only passed out briefly and soon regained consciousness after they dug him out of the snow.

Forrest posted the full video on Instagram two days later to highlight the potential dangers when skiing in the mountains, and serve as a warning to others. 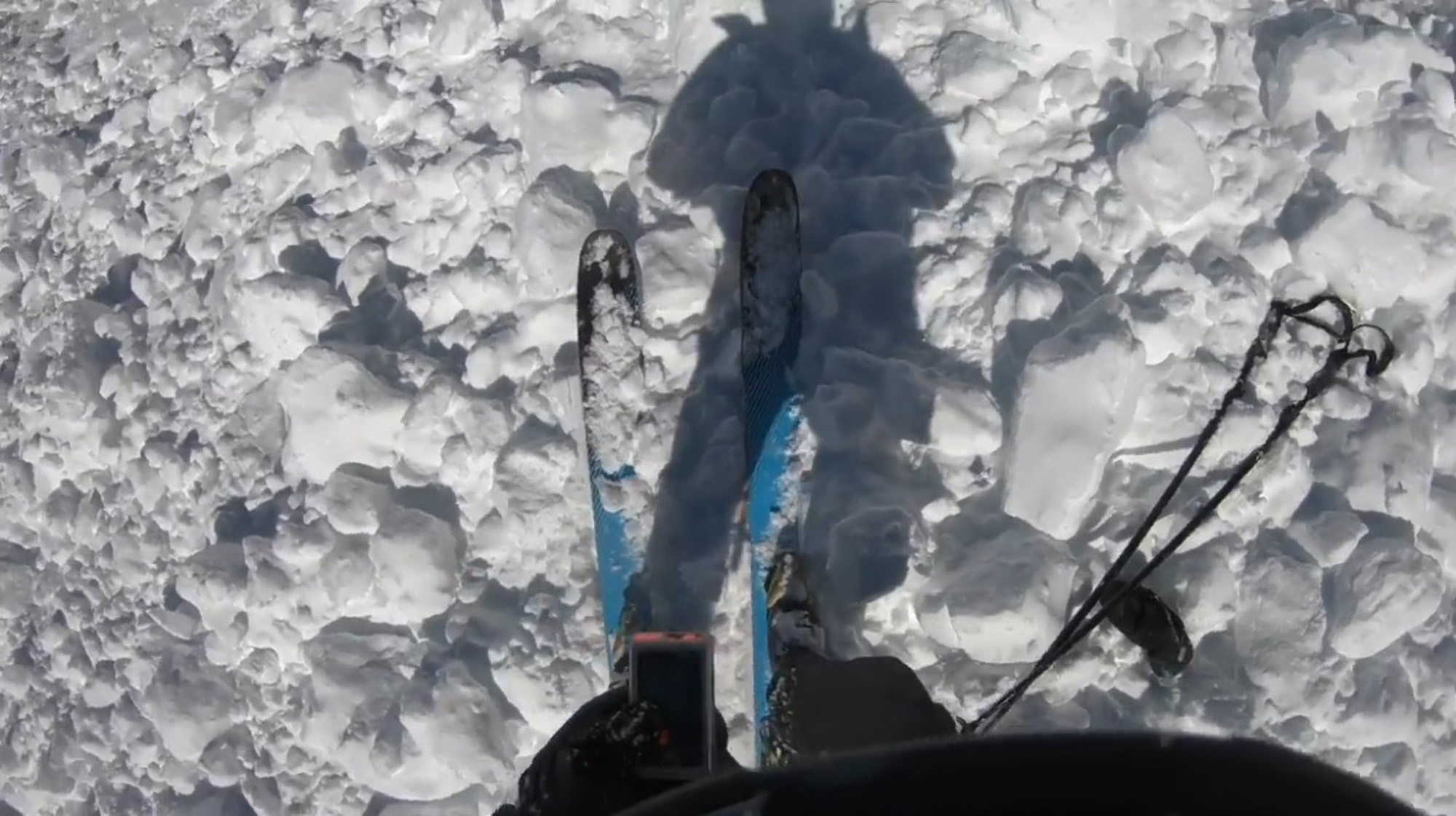 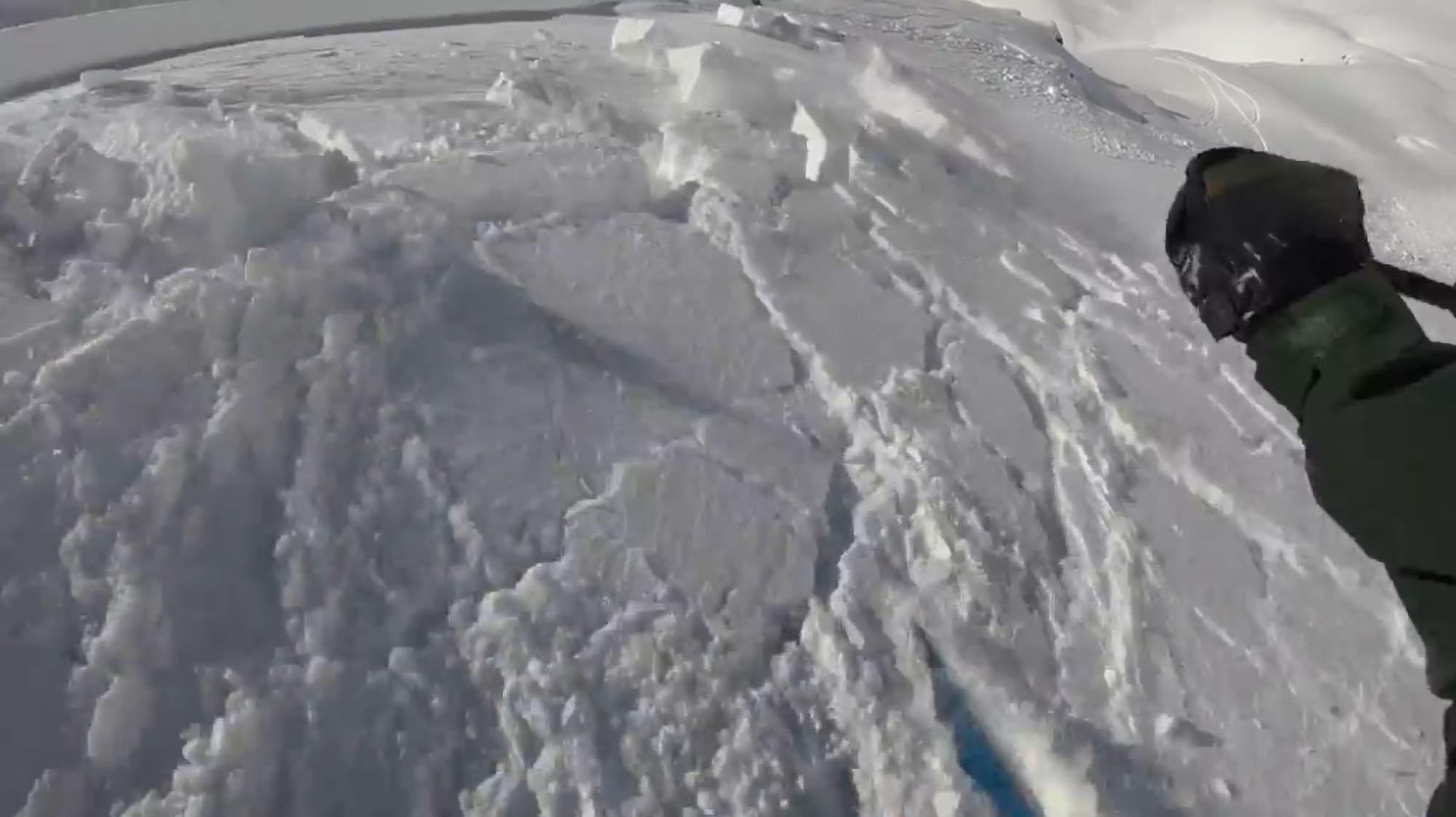 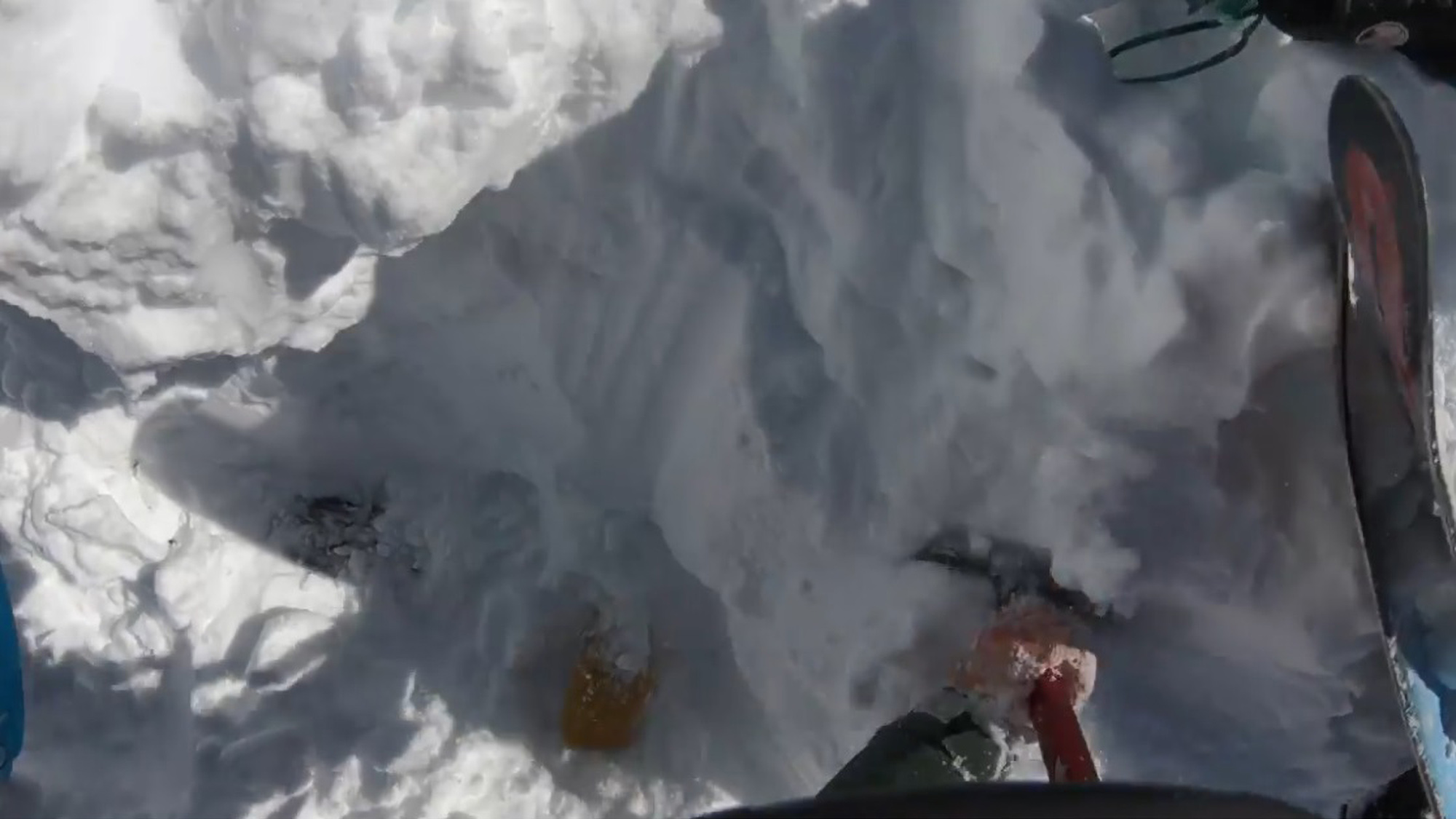 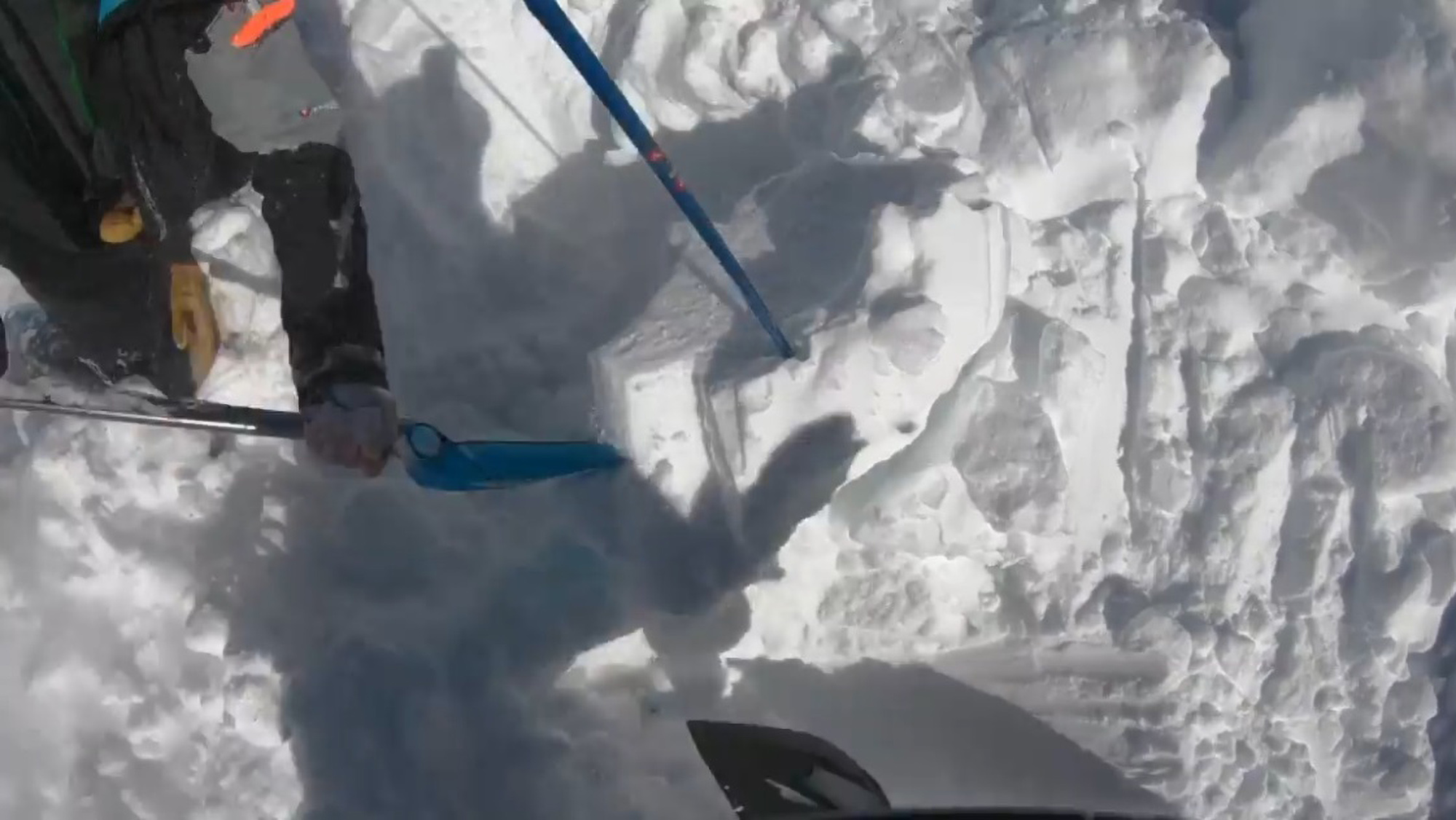 In an interview with local broadcaster RTS, the pair admit they misjudged the risks.

Forrest said: "We misjudged the risks. We shouldn't have been allowed to go to danger zone three. That was a mistake."

Lake added: "I got a second life, a second chance. I really appreciate that."

Her guide was sadly killed.

Several people have reportedly lost their lives in the mountains of the Canton of Valais during the past week and rescuers were deployed in over 80 mountain rescue helicopter operations.

At least 27 people lost their lives in the Swiss Alps this winter.⁠⁠ 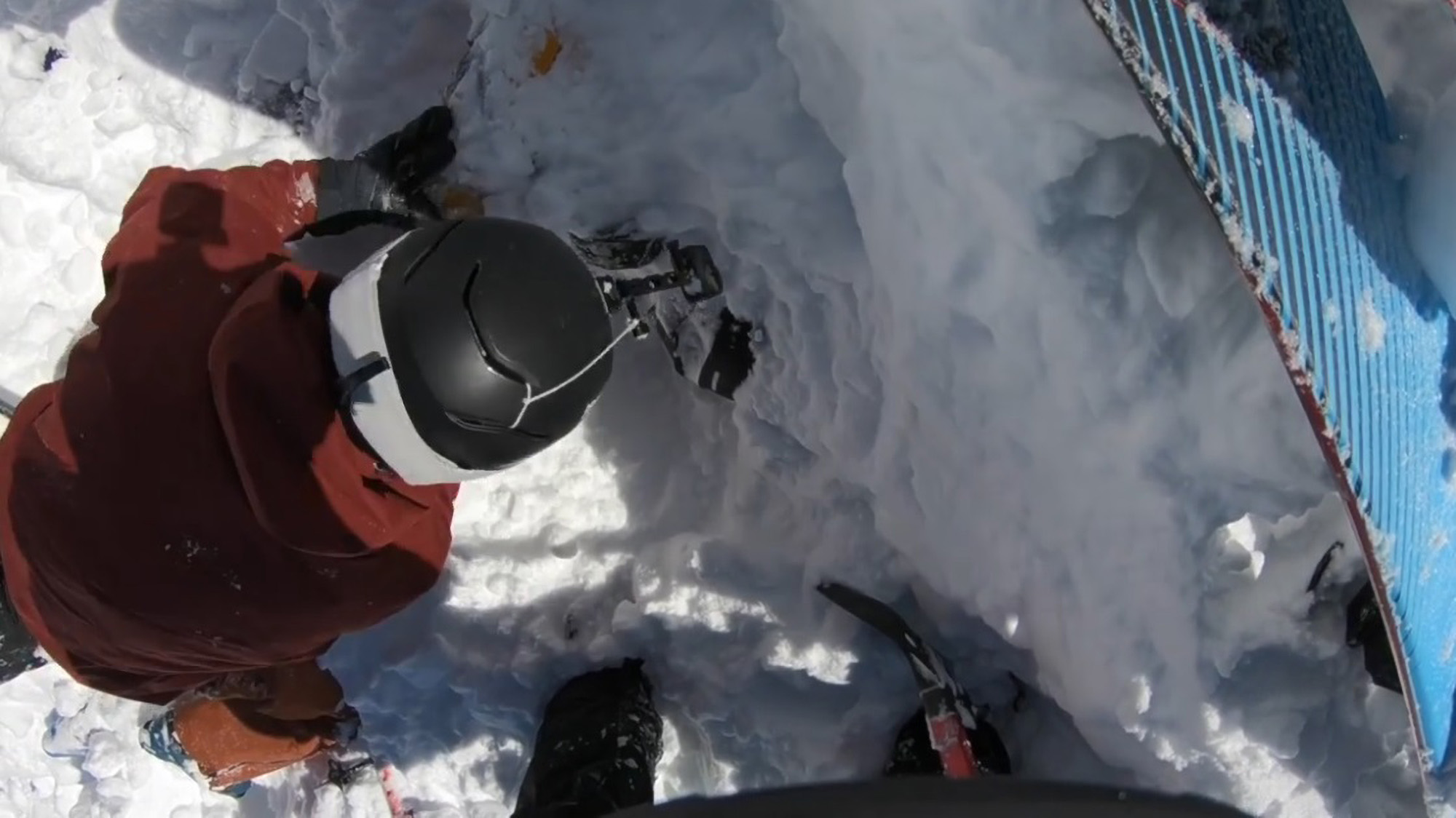 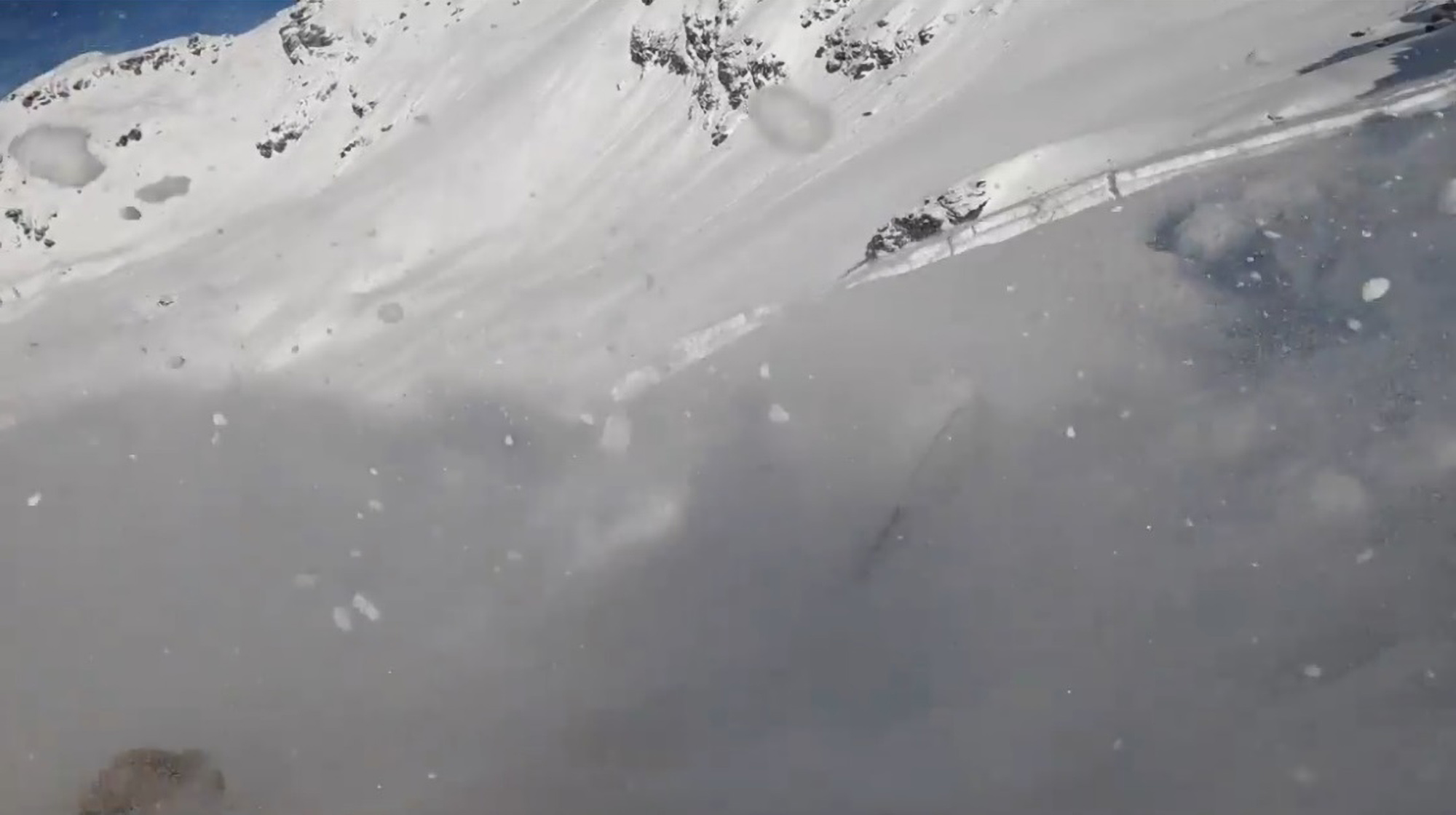