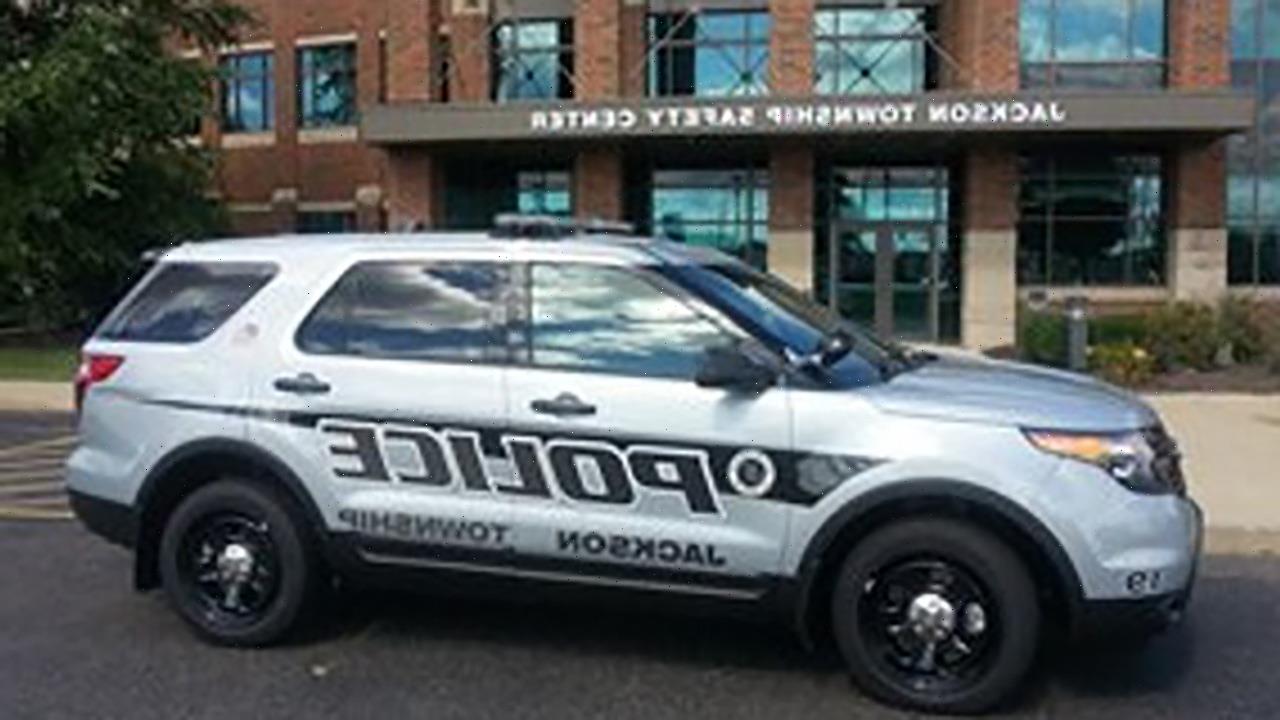 Diners in Jackson, Miss., took cover last weekend when an argument escalated into a violent brawl with silverware, napkin dispensers and chairs used as weapons, according to reports.

Shocking video circulating online shows parents trying to protect their children as the brawlers hit each other and hurled chairs across the room.

“It was very disruptive. I was concerned about the children that were involved when chairs were flying over them so I called the police,” assistant manager Stella Jones said, WAPT-TV in Jackson reported.

The fight broke out at the Juicy Seafood Kickin Crab after a confrontation started between two groups eating at the restaurant. It’s not clear what started the argument.

The suspects were able to escape before police arrived to find the place torn apart.

“If citizens out there recognize people in the video, I hope they’ll call up the police or the police station and let them know so we can track these people down and hold them accountable,” Councilwoman Ashby Foote said, according to WAPT.

The owner of the restaurant gave police video of the fight and pictures of car license plates in eh parking lot, but no arrests have yet been made.