Missing girl, 6, last seen in Oldham is focus of international manhunt after leaving home with dad

A MISSING girl last seen in Oldham nearly a week ago has become the focus of an international police hunt.

Inayah Kausar Mushtaq, 6, was taken to the UK after leaving her home in Barcelona with her dad, according to the Spanish missing people association SOS Desaparecidos. 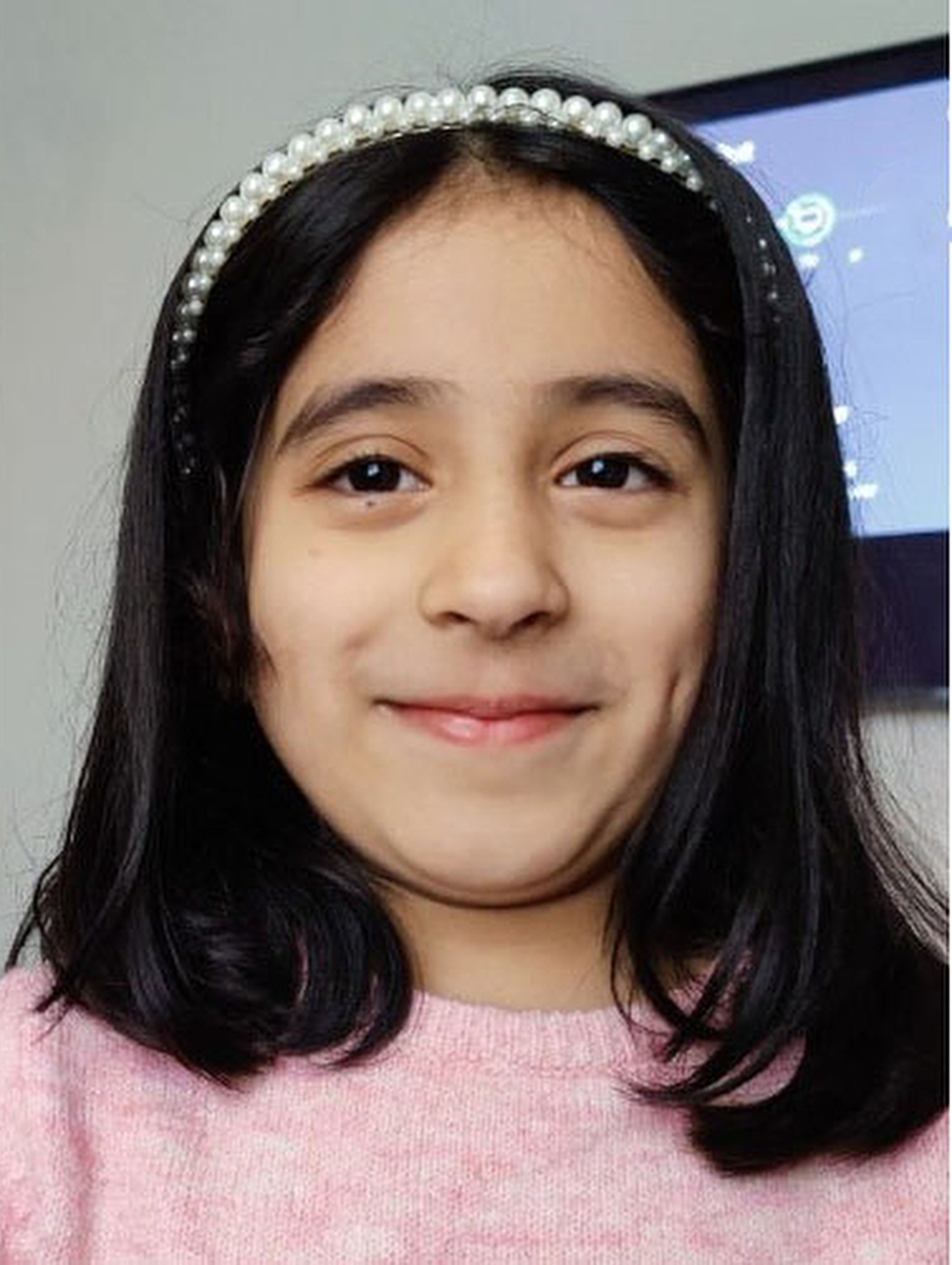 The youngster’s desperate mum Yousra Kausar, who is divorced from Inayah’s dad and has now flown to England, said today she had been told by police they believed the pair were still in the UK.

An all-ports alert is understood to have been put in place to stop the youngster being taken out of Europe.

Speaking hours after SOS Desaparecidos confirmed Inayah was with her unnamed dad and had vanished on January 4 in Oldham, worried Yousra said: “My ex-husband came to visit our daughter that day.

“He said he was only going to spend an hour and a half with her but he then sent a message saying he wouldn’t return until the following day and switched his phone off and never brought her back.

“The following morning he sent me another message saying they had left Europe and were in Turkey and were about to leave for another country with false passports containing names and dates of birth that had been changed.”

She told a Spanish TV programme: “I’m in England now and his family say they don’t know anything but the police here have told me they don’t think my ex and my daughter have left the UK and believe they remain here.

“He left a letter with his sister saying he’d been planning this in the two years since I remarried.”

UK police are said to have been trying to geolocate the phone Inayah’s dad sent his January 5 message to Yousra on.

SOS Desaparecidos, confirming the disappearance, said in a missing person’s alert on the disturbing case alongside a photo of Inayah: “Urgent. This six-year-old girl disappeared in Oldham on January 4.

“She is 3ft 6ins tall, slim with dark, long brown hair and a mole under her right eye. She is with her father.”

One unconfirmed local report said Inayah, who is described as Spanish, used to live in the UK.

Her father, who is believed to have family ties to the Greater Manchester area, has been separated from Inayah’s mum since the girl was three months old.

They divorced in 2018 but had shared custody of the missing six-year-old, although her dad is only believed to have had permission to visit her during the daytime between 10am and 7pm.

Pakistan has been mooted as one of the countries Inayah could be taken to, although Yousra said today/yesterday (MON) her ex had told her when he claimed to be in Turkey he was heading to another unnamed destination.

Greater Manchester Police have been approached for a comment.