BERLIN (Reuters) – Germany and France must bury their differences and pursue a constructive partnership with concrete ideas, an ally of German Chancellor Angela Merkel said after a public spat between the two European Union heavyweights over NATO. 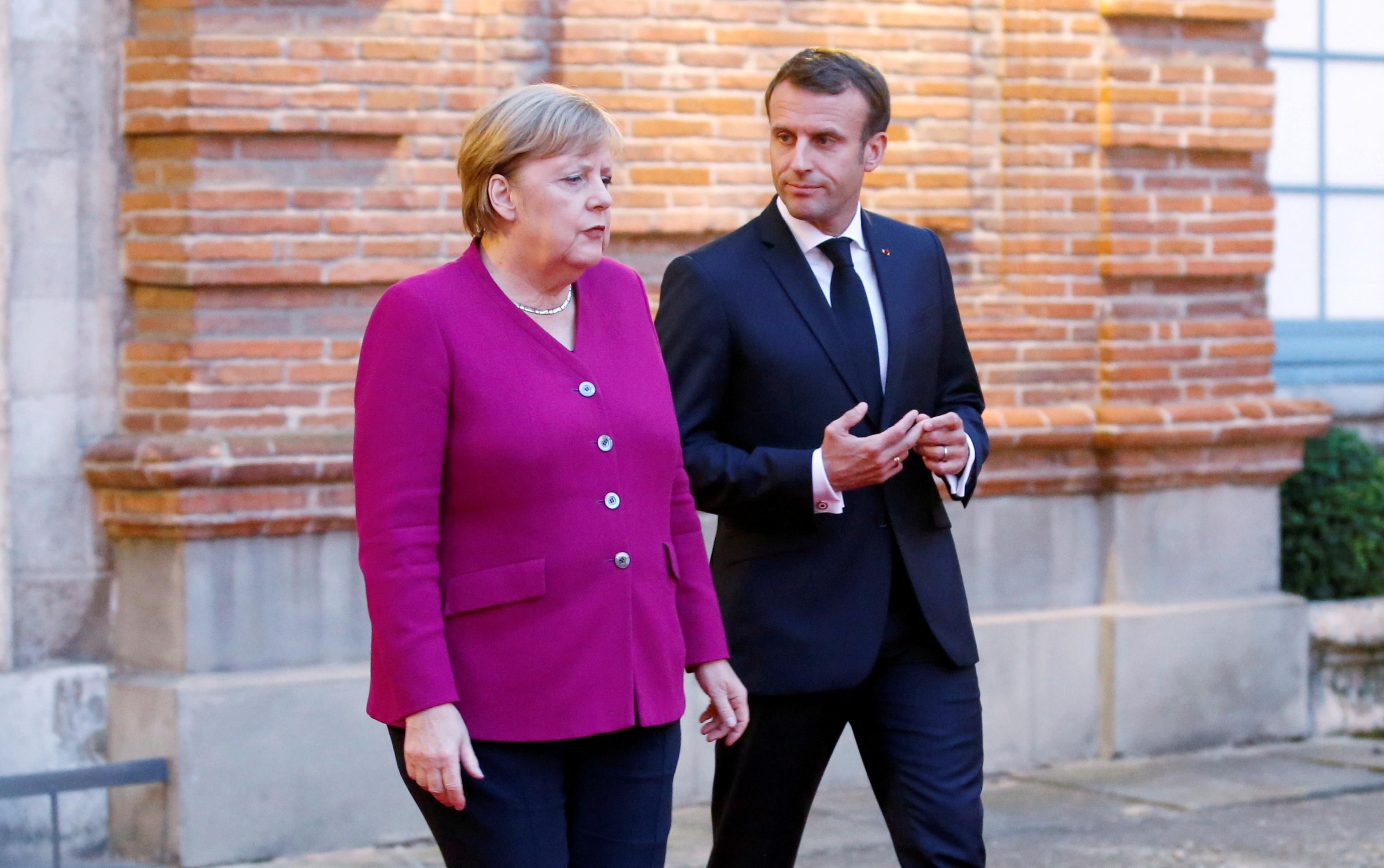 Relations between the neighbors, traditionally the axis of the 28-member bloc, have become particularly tricky since French President Emmanuel Macron came to power as his ambitious plans for reform have often hit the buffers with cautious Merkel.

Many commentators say the fraught relationship between Berlin and Paris is holding back the EU at a time when it needs to show a united front toward other world powers, such as the United States and China.

Macron irked some allies, including Germany, this month by saying the NATO defense alliance was experiencing brain death and casting doubt on its collective guarantee, whereby an attack on one member is an attack on all in NATO.

Merkel slapped down Macron saying he had used “drastic words” and had overreacted. She saw NATO differently, she said.

“But all this doesn’t help, we have to get relations with France back on a constructive track,” he told Monday’s edition of Bild, according to an extract released on Sunday.

“To do that we don’t always have to wait for Macron’s proposals, but we must make some, or at least one, of our own,” he said, suggesting ideas such as a common 5G network for the two countries or a bi-national sovereign bond for innovation.

“We could transform ourselves from the repairman into a driver of German-French ideas,” he said.

Bild daily also cited a report in the New York Times which said Merkel had shown exasperation with Macron at a dinner to celebrate the 30th anniversary of the fall of the Berlin Wall.

“I understand your desire for disruptive politics. But I’m tired of picking up the pieces. Over and over, I have to glue together the cups you have broken so we can then sit down and have a cup of tea together,” she was reported as saying to him.