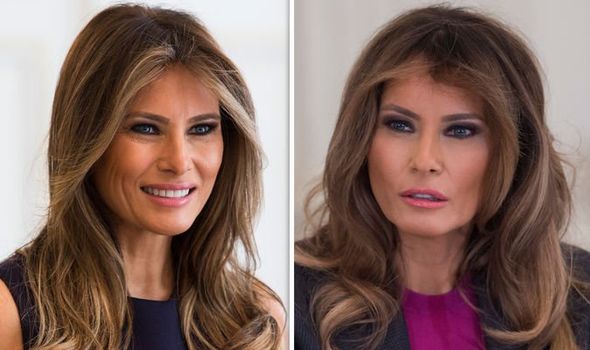 The special report into the First Lady showcases in-depth interviews about her life from guest stars. Melania is described by commentators as “reclusive” and a “woman of action”. But the documentary which is due to air this Friday has sparked a huge backlash online.

One said: “What exactly has she done to talk about? An old fashioned wife for sure…be seen not heard!

“It’s 2019. Not 1947. I’d rather hear about Michelle Obama and her many accomplishments, being an EQUAL in her marriage and being an amazing mother. Now she’s a role model!”

Another added: “She has done nothing notable or worthy of a documentary. This is ridiculous and insulting.” 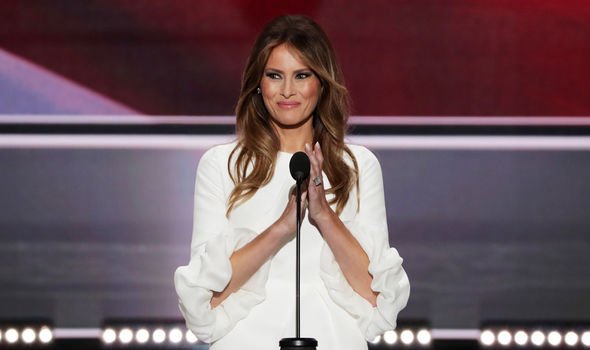 A third person said: “Woman of Mystery is not a title that should be ascribed to America’s First Lady.”

Many more people commented refusing to watch the show after CNN reporter, Kate Bennett promoted it.

Ms Bennett shared a promotional video of the documentary asking people to tune in. 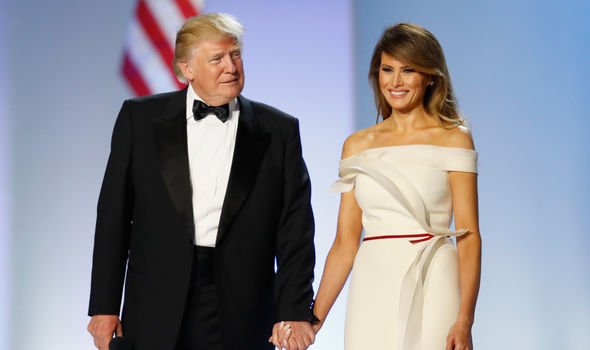 The report airs just a week after Melania’s state visit to the UK with husband, Donald.

She recently thanked the UK for hosting herself and her husband in a quintessentially British video uploaded onto her Twitter page.

The First Lady gave Americans an insight into her trip with a collection of snapshots from the visit, which took place last week over a three-day period.

She captured the minute-long clip with: “Thank you U.K.” She added a Union Jack emoji.

The video montage included shots of the Queen, Buckingham Palace and Prince Charles and wife Camilla.