The former US first Lady is spending her days at the spa at Mar-a-Lago, the Trump’s southern retreat in Florida. A person familiar with her post-White House schedule said Mrs Trump spends hours each day receiving massages, facials, nail care and other treatments at the luxurious club in Palm Beach.

“Rinse and repeat. Every day.”

Mrs Trump is said to be unhappy about the level of attention Mrs Biden has received since becoming the new First Lady on January 20.

Mrs Biden and her husband President Joe Biden graced the cover of People magazine this month for their first interview since entering the White House. 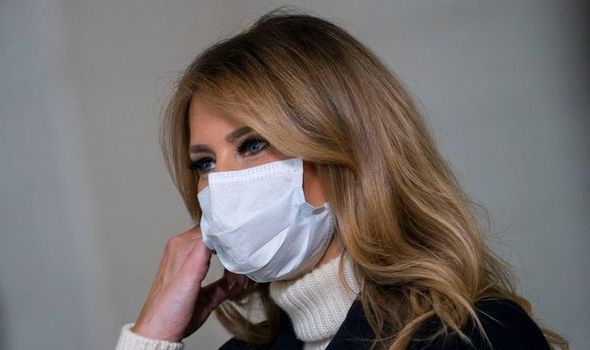 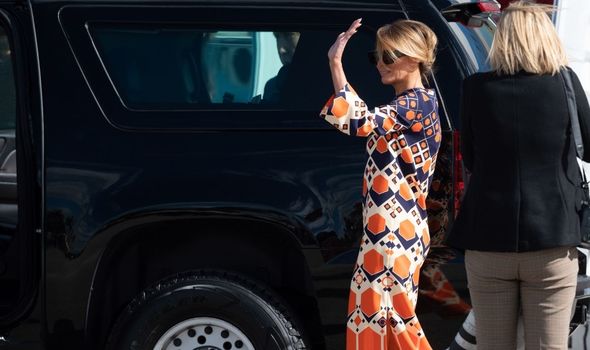 She also appeared alongside the president in a Super Bowl television slot and has held seven solo events or speaking engagements since taking up the role of First Lady.

During her four years in the same role, Mrs Trump was known for keeping a low profile.

She rarely gave interview to the media and remained mum on many hot topic issues.

One of the causes closest to her heart was cyberbullying and she dedicated a campaign to stamp out the practice. 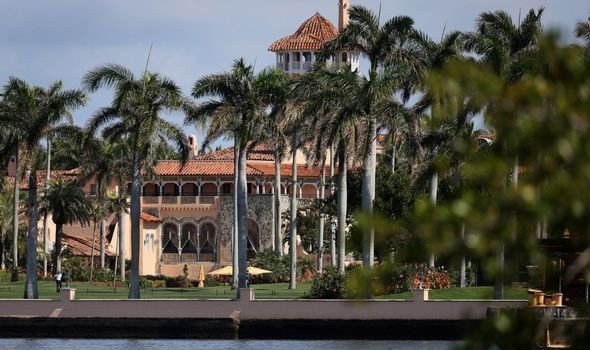 The Be Best initiative, launched half-way through her White House tenure, was seen as her signature project.

However, the campaign failed to have a major impact on the American public.

Critics pointed out the irony of her efforts to end bullying online while her husband continued to use social media to attack and mock his political opponents and members of the press.

He was banned from Twitter and other platform in January due to his comments which incited violence. 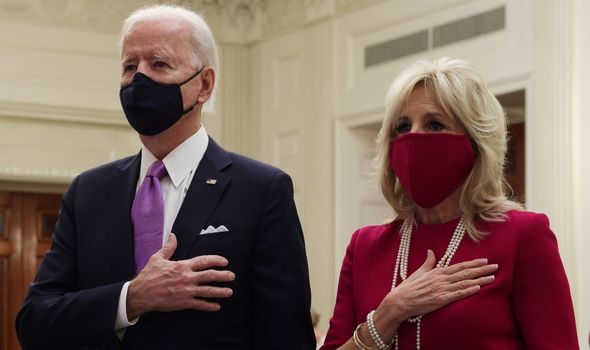 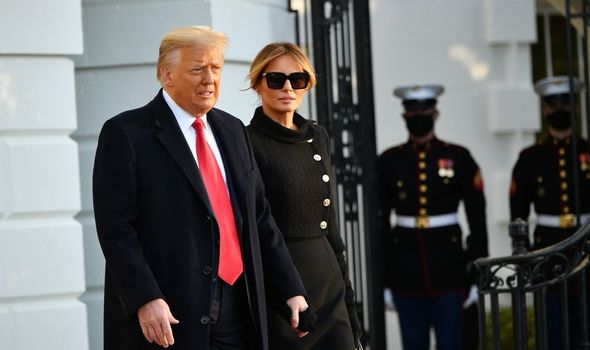 As Mrs Trump settles into her new life in Florida, she has reportedly hired staff to continue the Be Best campaign.

On Friday, after the CNN story was published, Mrs Trump tweeted for the first time since leaving the White House.

She said she would open The Office of Melania Trump which will focus on her favourite causes such as the welfare of children and tacking the opiod epidemic in the US.

The office will also aim to tackle cyberbullying.

In a statement released to Breitbart, the office said: “She has always been a humanitarian and an entrepreneur by nature. She has many different ideas, and it will take time to establish them.

“No matter what she decides to do, it will be done with quality and passion.”

Meanwhile Mrs Biden is wasting no time getting down to business in the East Wing of the White House.

The First Lady already has almost a dozen-strong team of full-time staff working for her. 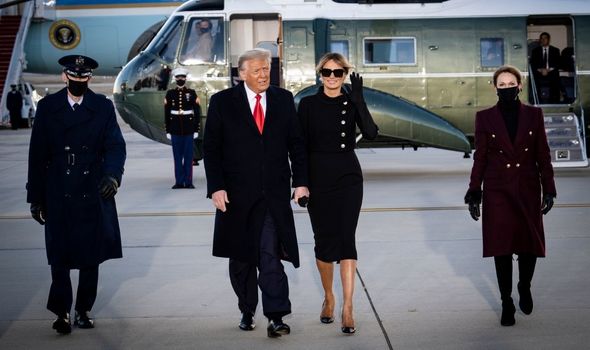