The announcement was made by Stephanie Grisham, her chief of staff, who said the first lady is getting better but still has a “lingering cough”. Ms Grisham said “out of an abundance of caution” Melania would not travel with the president to the rally in Erie, Pennsylvania.

Melania hasn’t appeared alongside her husband at a campaign rally for over a year.

Her last public appearance was at the first presidential debate on 29 September.

On October 2 the White House confirmed the president and first lady had tested positive for coronavirus.

Mr Trump went on to spend three nights at the Walter Reed Medical Centre as a precaution. 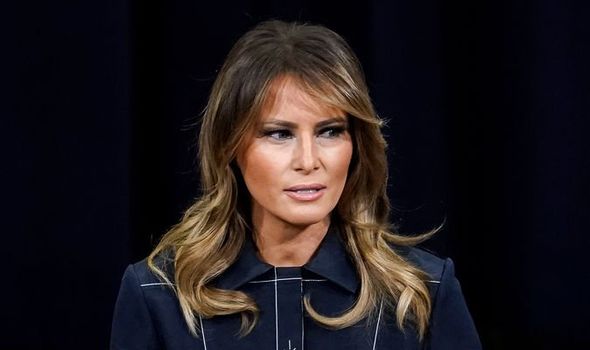 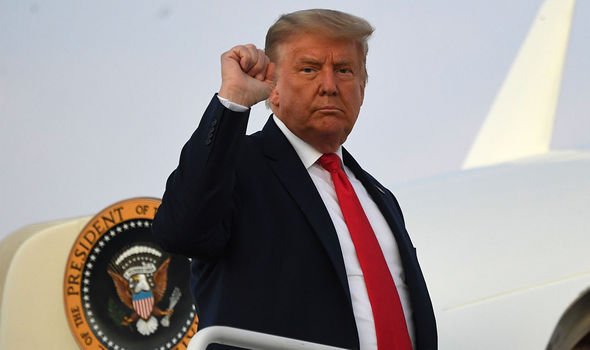 Barron Trump, the president and first lady’s son, also tested positive for COVID-19 but did not display any symptoms.

On October 14 Ms Trump wrote an article for the White House website describing her battle with coronavirus and saying she had since received a negative test result.

It is unclear whether the first lady had another positive test before deciding not to attend the Pennsylvania rally.

In her article Ms Trump said: “It was two weeks ago when I received the diagnosis that so many Americans across our country and the world had already received—I tested positive for COVID-19. 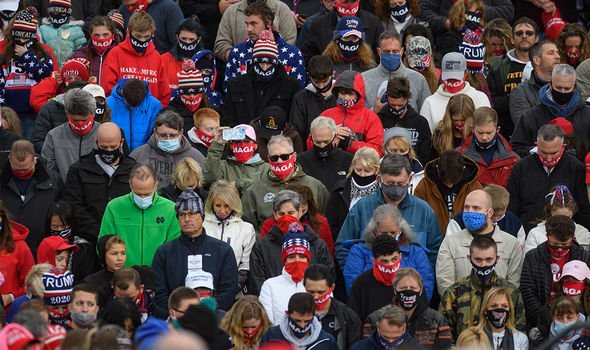 “To make matters worse, my husband, and our nation’s Commander-in-Chief, received the same news.

“I was very fortunate as my diagnosis came with minimal symptoms, though they hit me all at once and it seemed to be a roller coaster of symptoms in the days after.

“I experienced body aches, a cough and headaches, and felt extremely tired most of the time.

“I chose to go a more natural route in terms of medicine, opting more for vitamins and healthy food. 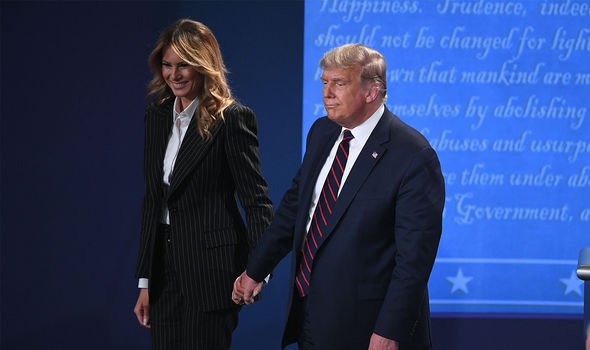 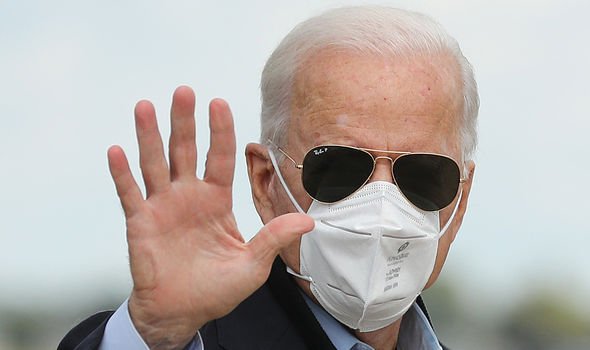 “To the medical staff and the residence staff who have been taking care of our family—thank you doesn’t say enough.”

The two will face-off in the final presidential debate this Friday in Nashville, Tennessee.

Due to the president’s coronavirus diagnosis, and refusal to take part in a virtual event, the second debate was cancelled.

Thus far more than 210,000 Americans have died from coronavirus with a total of nearly 7.5million infections.

Both figures are higher than in any other country in the world. 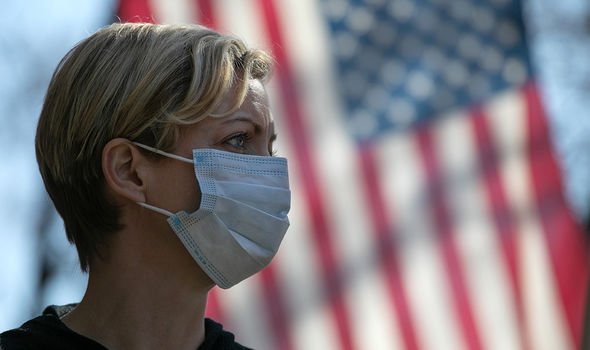 Mr Biden has repeatedly accused the president of failing to heed scientific advice over coronavirus.

On Tuesday he tweeted: “Listening to scientists is not a bad thing.

“I can’t believe that has to be said.”