A BIZARRE new conspiracy claims that Marilyn Monroe was murdered after threatening to leak classified information on the existence of aliens.

Despite almost 55 years passing since the 36-year-old actress was found dead at her Los Angeles home, mystery still surrounds the cause of her death. 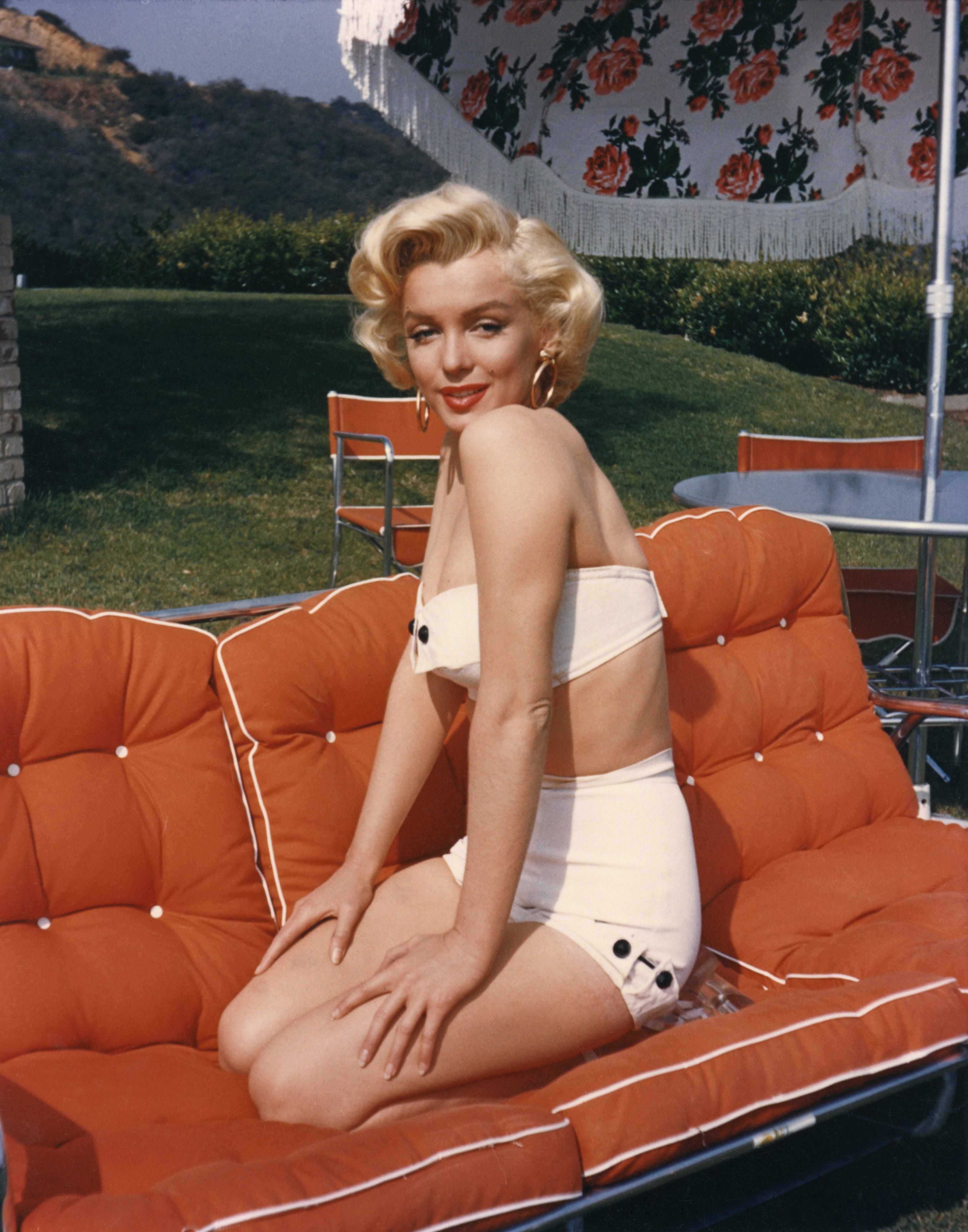 Whilst a 1962 inquest ruled Marilyn had overdosed in a probable suicide, there are many who still believe the Hollywood star was murdered in an elaborate cover-up.

A new UFO documentary, Unacknowledged, is the latest to put forward such a conspiracy theory – suggesting the star was killed by the US government after threatening to reveal top-secret information on extraterrestrials.

The film follows ufologist Dr Steven Greer, as he explores what he claims is a well-documented history of the United States hiding evidence of alien life. 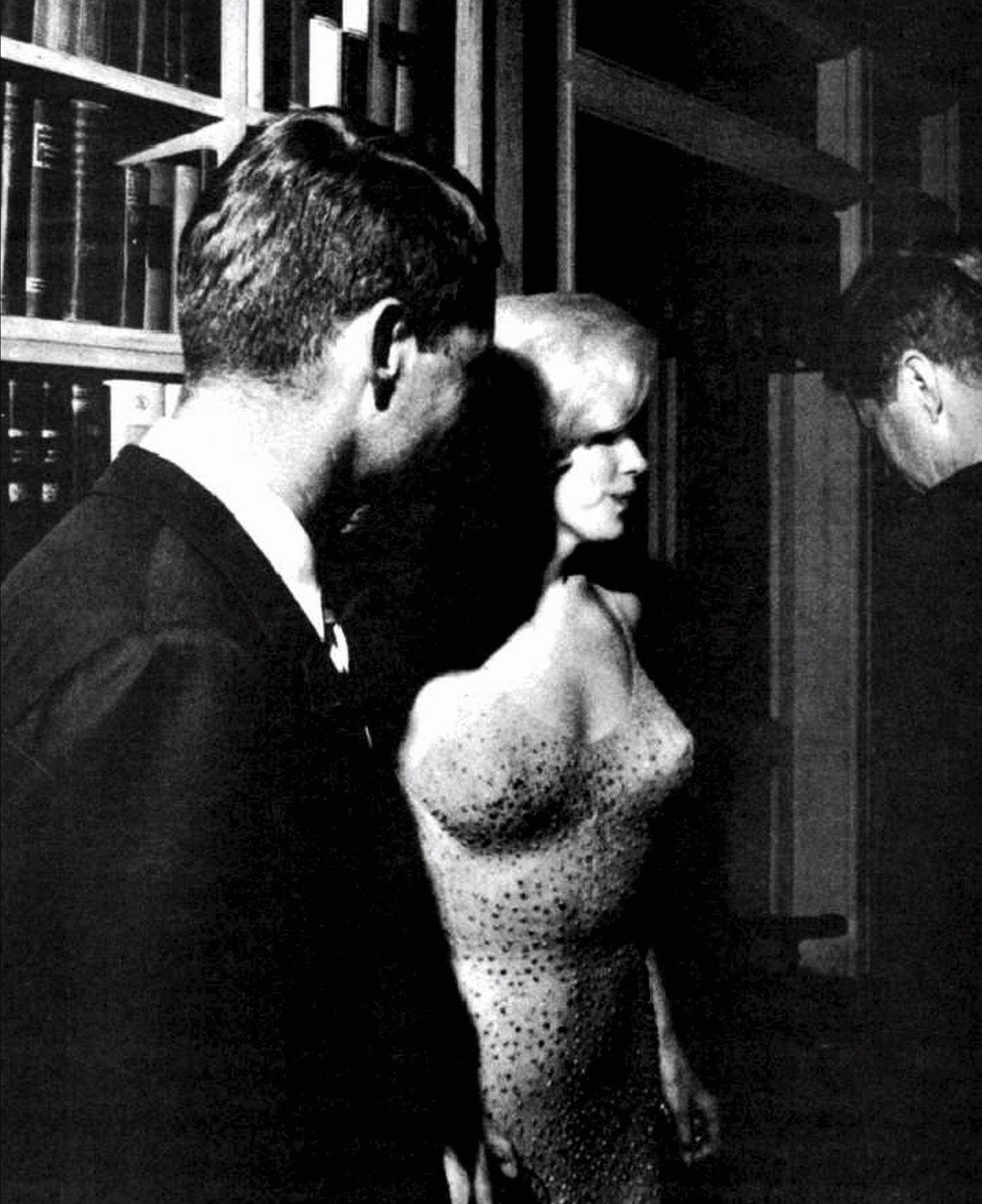 Dr Greer, who founded the Centre for the Study of Extraterrestrial Intelligence, claims Marilyn had been having affairs with both President Kennedy and his younger brother Attorney General Robert Kennedy.

Reading from a transcript of a phone call between a Dorothy Kilgallen, a journalist investigating UFOs, and her close friend; Dr Greer claims Kilgallen talks of wiretapped calls between Marilyn and Robert Kennedy. 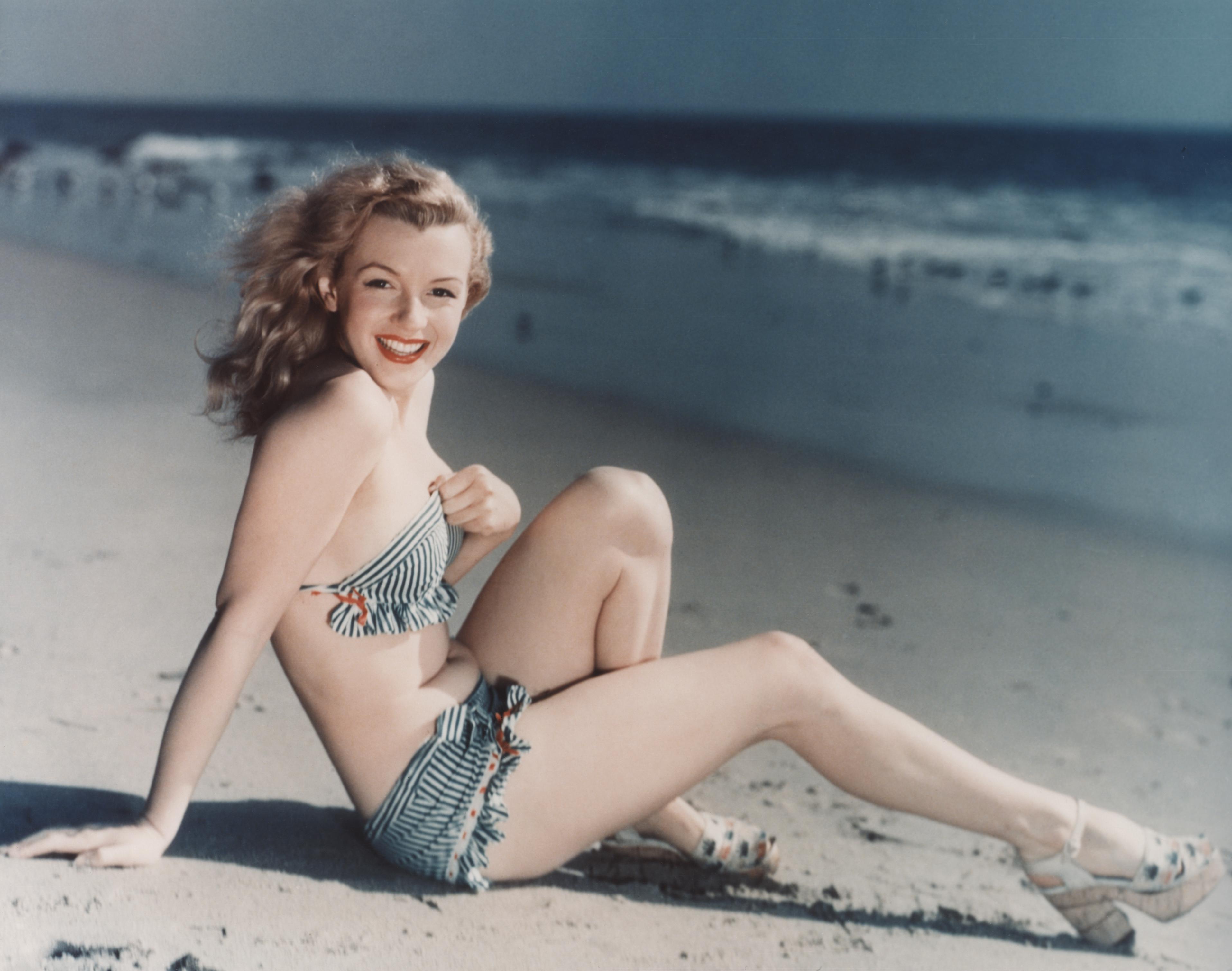 According to the transcript, which Greer brands "a death warrant", when both brothers called time on their relationships with the actress, she wanted revenge and "threatened to hold a press conference" as she "had secrets to tell".

Greer explains: "One such secret mentions the visit of the President at a secret air base, with the purpose of inspecting things from outer space. 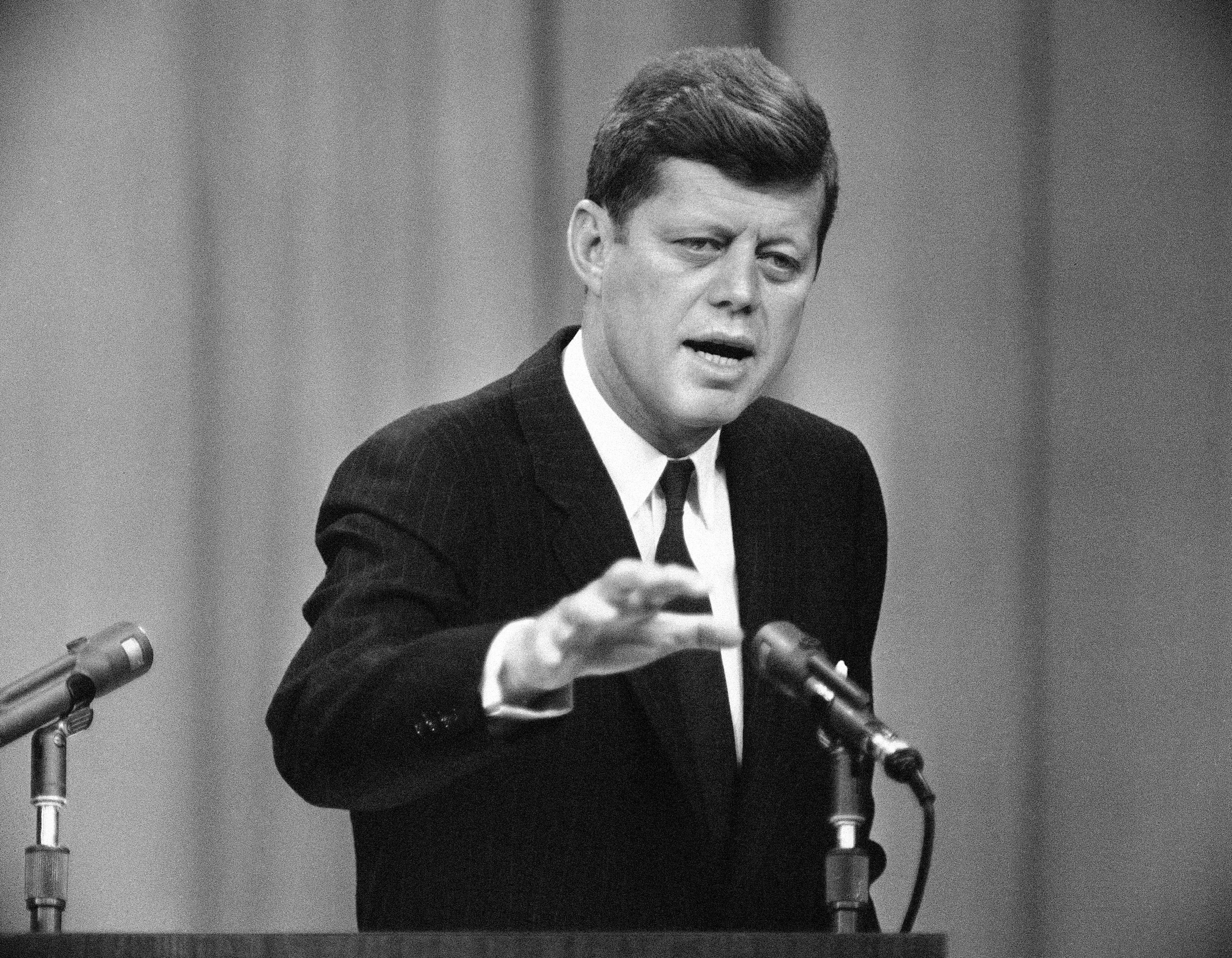 MONSTER ON THE STREETS

Chilling moment rapist carries woman along the streets before attack

Monster gave Angel a life sentence but he'll be out in two years, say family

Currys driver sacked over 'creepy texts' to customers 'has lost everything'