A MAN with "I touch little girls' scrawled across his chest and cuts and bruises covering his face was found dead in a hallway on Monday.

Cops made the chilling discovery on the first floor of a home in Staten Island after receiving a 911 call shortly after 9.30am. 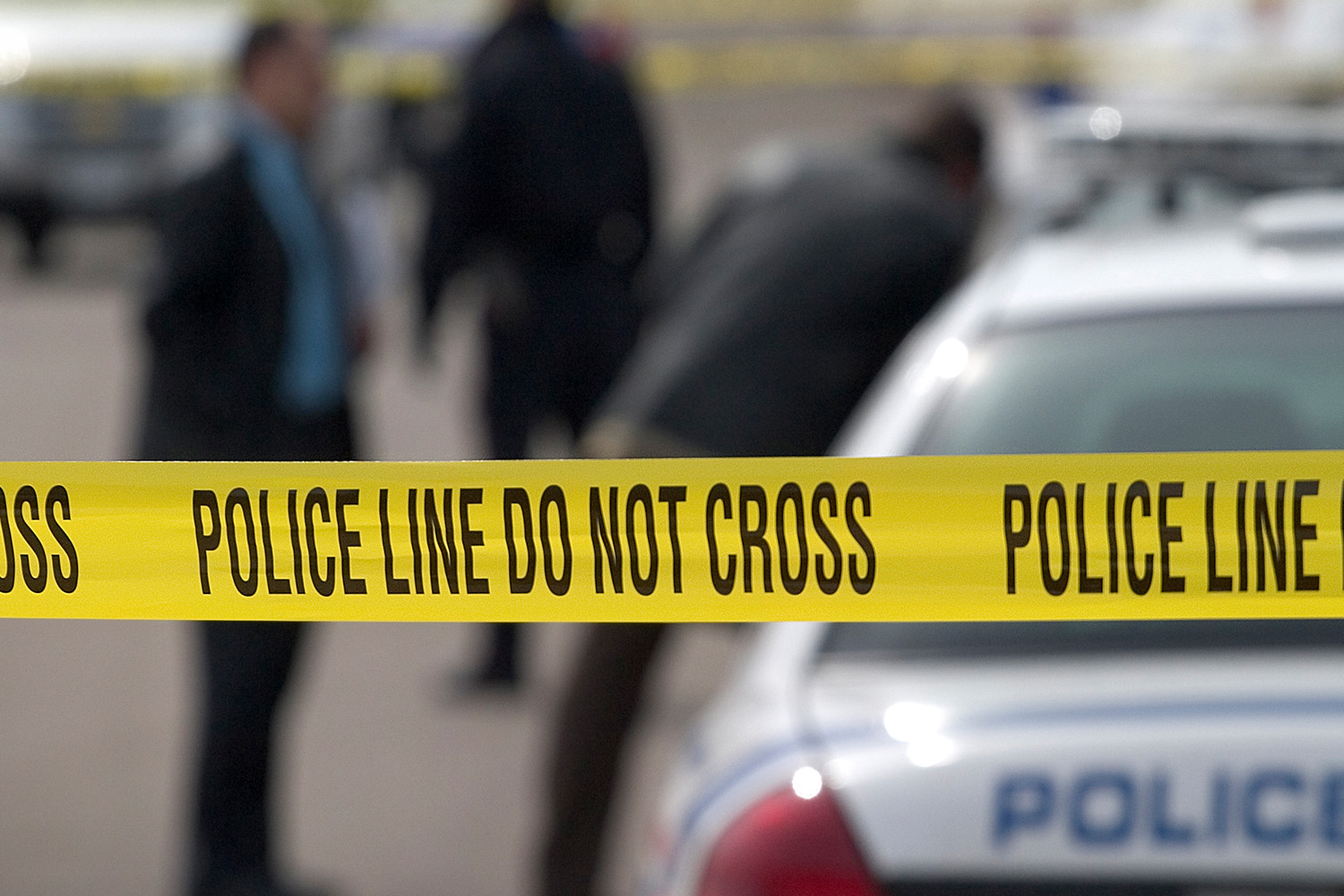 The 80-year-old man was found shirtless and lying face up in the hall with two black eyes and cuts to his forehead, the New York Post reports.

The man also had an injury to his nose, according to State Island Live, yet reportedly had no other obvious signs of trauma.

He was pronounced dead at the scene.

As well as the message across his chest in black ink, the words “I take dolls in my room for girls age 1-5” were found on his stomach.

“I touch” was also on his right foot, the Post reports.

It adds that the man had 24 prior arrests but none were linked to pedophilia.

The arrests included two assaults against a girlfriend in 1987, an assault in 1992, and a drug possession charge in 1996.

The Post reports his name does not appear in New York's online sex offender registry.

His name is being withheld pending family notification of his death.

The man's cause of death is unclear.

It is also not clear if the reported injuries were linked to his death or if he suffered a fall during a medical emergency.

Staten Island Live reports that he was a resident of the multi-family home where his body was found.

The medical examiner will determine the cause and manner of death for the man.