Jack Stenner, 33 – who works as the Mayor of London’s director of political and public affairs – blatantly flouted lockdown rules by travelling 130-miles from London to his parent’s £500,000 home in Charlton Kings, Gloucestershire, last week.

Mr Stenner has already been blasted for moving 5,000 miles away to California mid-pandemic to carry out his work as an aid from there – despite being eight time zones behind his boss.

He is believed to have moved back to London around one month ago ahead of the 2021 London mayoral elections on May 6.

Mr Khan said he was ‘deeply disappointed’ in Mr Stenner – as City Hall insiders blasted the aide for making ‘an absolute mockery of lockdown rules and everyone who has diligently followed them’. 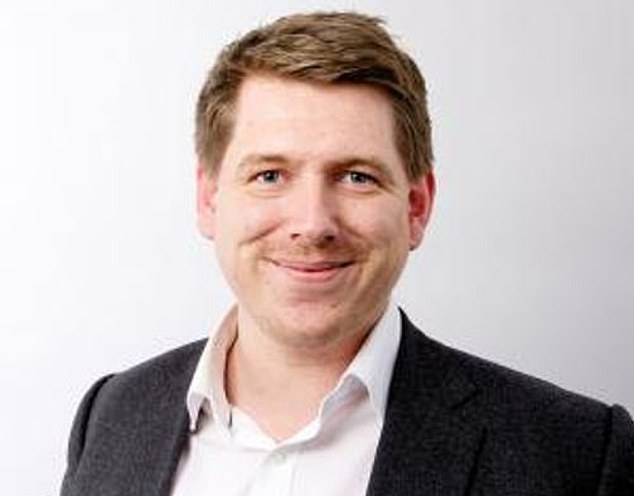 The source told The Sun: ‘He seems to think there’s one rule for the rich and powerful and another for the plebs.

‘It’s ironic that he advises a left-wing Labour mayor who supposedly believes in equality and justice for all.’

He was pictured buying coffee in the village – Cheltenham – on Good Friday.

Mr Stenner – who is understood to be staying in Bethnal Green while in London – will return to the US after the election, City Hall confirmed.

A spokesman said the aide returned home for a short trip due to a death in his family.

They said he apologises for his actions and acknowledges they were not in line with lockdown rules.

The spokesman added: ‘Sadiq is deeply disappointed in him and has made clear that he has let down Londoners who have followed the rules and made huge sacrifices to keep others safe.’ 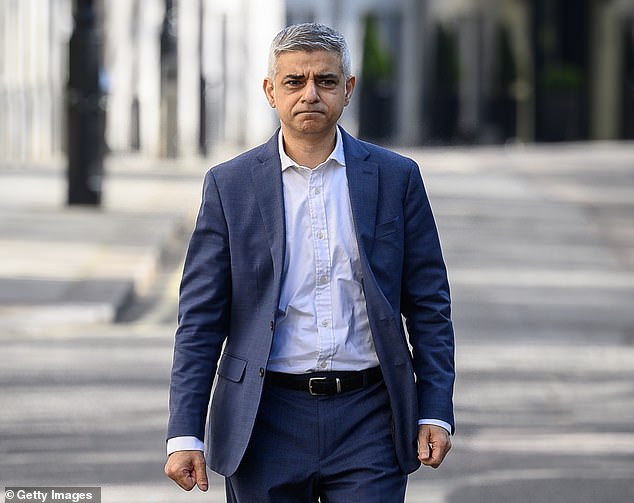 Earlier this year, Sadiq Khan urged the Government to make Covid rules harsher to slow the spread of the virus.

He said: ‘I continue to call on the government to make wearing masks mandatory outdoors.

‘Londoners have already made huge sacrifices, but once again I urge each and every Londoner to follow the rules. Stay at home, protect the NHS and help to save lives.’

In December, critics slammed Mr Stenner after it was revealed he was working remotely from an apartment near San Francisco where he lives with girlfriend.

It is believed Mr Stenner moved from his East London home in October, just before the second national lockdown came into effect.

‘It’s outrageous. He’s been allowed to move thousands of miles away,’ a source told the publication.

‘How on earth can he be expected to do a satisfactory job?’

Mr Stenner has built up an impressive CV working with key figures in the Labour party – and has spent the past seven with Mr Khan.

After completing a BA in politics and Queen Mary University in London, he worked as a communications manager for Brent North MP Barry Gardiner before joining Ed Miliband’s successful Labour leadership campaign.

He was also head of the Brent Council’s Leader’s Office before joining Mr Khan as a political advisor.

It is claimed Mr Stenner first raised suspicion by posting pictures overlooking the San Francisco Bay on his Instagram, which has now been set to private.

Shaun Bailey, Conservative London Mayoral Candidate, said of Mr Khan: ‘Why is he using taxpayers’ money to pay his cronies to sun themselves in San Francisco while ordinary Londoners are worrying about their jobs?’

Tory MP Andrew Bridgen quipped: ‘That is really nice work if you can get it.’