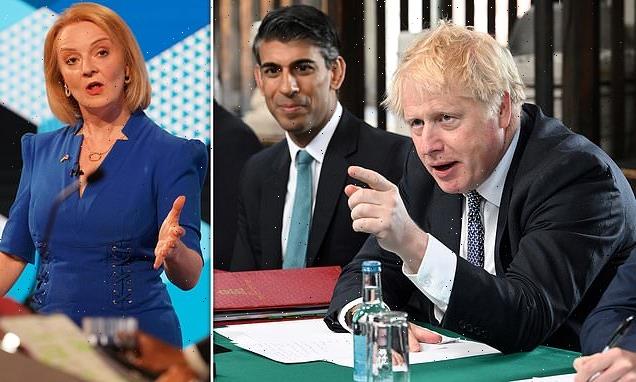 Liz Truss tonight dismissed the idea of Boris Johnson staying in Cabinet or making a comeback as PM.

Pressed on whether she would want the outgoing premier in her top team, the Foreign Secretary insisted ‘what’s done is done’ and he would be taking a ‘well-earned break’.

The comments came despite a campaign by loyalists to get Mr Johnson into the ballot to decide who is the next Conservative leader.

Ms Truss – who is battling it out with Rishi Sunak in a run-off among party members – was asked during the BBC debate if Mr Johnson would have a job if she wins.

‘Having spent time with him this week on foreign affairs, I very, very much suspect that he would not want a future role in the Government, I think he needs a well-earned break from what has been a very difficult few years,’ she said. 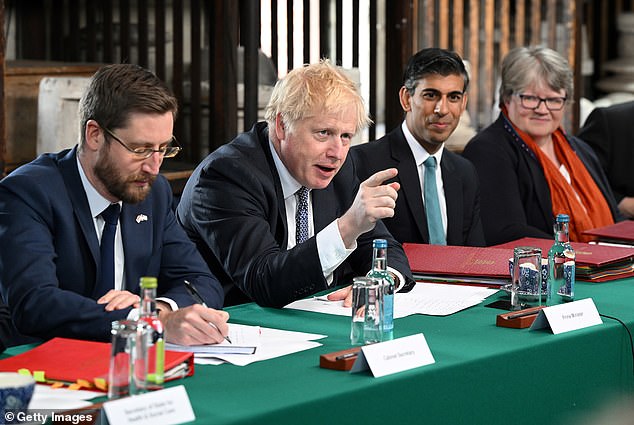 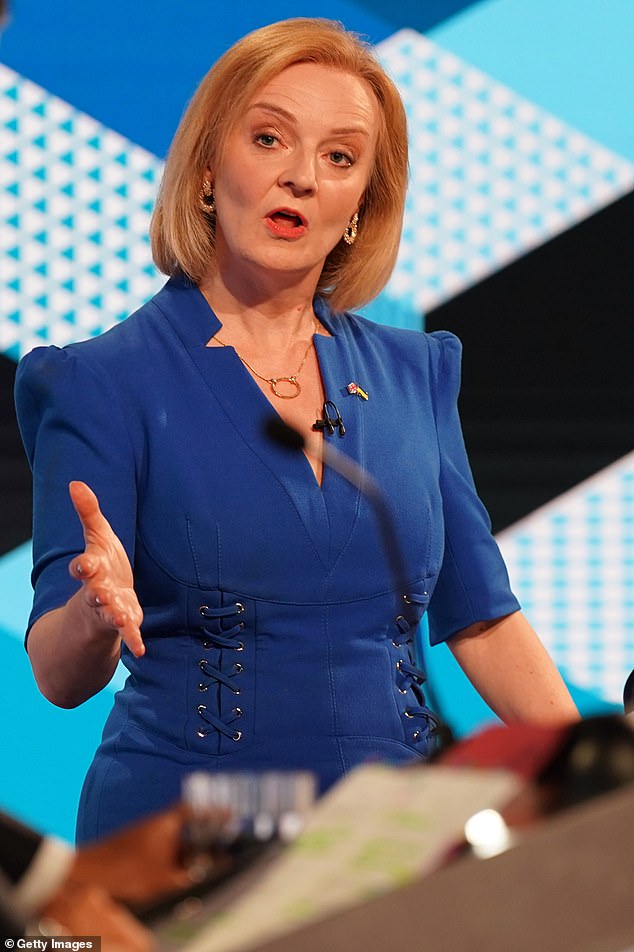 ‘After all, he was seriously ill with Covid, we haven’t even talked about that, and that was a terrible moment when we didn’t know what was going to happen, he has faced real challenges that no leader would have expected to face, the appalling war in Ukraine, so I simply don’t think that is really an option.’

She added: ‘I just don’t think it’s going to happen, I think that what’s done is done, the party has made the decision, I have told you my views of that, I have now put myself forward as a candidate because I think I’m the right person to do the job and I don’t believe that he would want further involvement.’

Mr Sunak said: ‘The simple answer from me is no, I think we need to look forward at this point, that’s why I want to be prime minister.’

The pair were also asked to rate Mr Johnson’s time in office out of 10.

Ms Truss gave Mr Johnson a seven while Mr Sunak said: ‘My views are clear, when he was great he was great and it got to a point where we need to move forward. In delivering a solution to Brexit and winning an election that’s a 10/10 – you’ve got to give the guy credit for that, no-one else could probably have done that.’

Meanwhile, a key ally of Mr Johnson said tonight that he wants to ‘wipe away’ his resignation and stay in No10.

Lord Cruddas of Shoreditch, a former Conservative Party treasurer, said the PM ‘does not want’ to quit and ‘wished that he could carry on’.

The peer has been running a campaign for members to reject Mr Johnson’s departure, with claims a petition has amassed 10,000 signatures.

However, Downing Street responded to his comments by insisting Mr Johnson has resigned as party leader and will stand aside when a replacement is chosen. Rishi Sunak and Liz Truss are in a head-to-head ballot of activists with the results due on September 5. 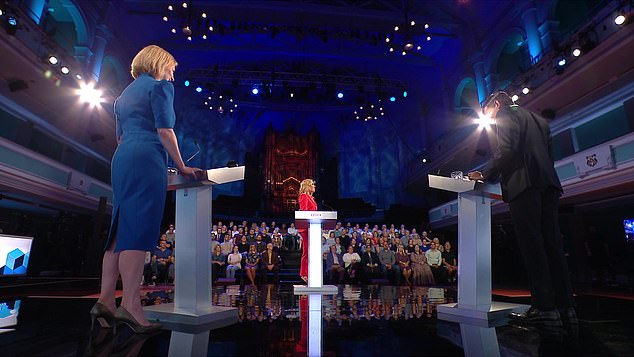 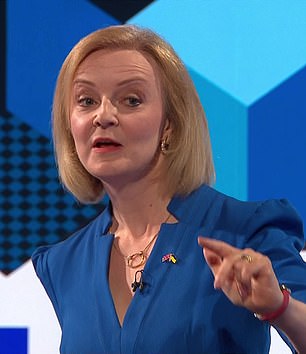 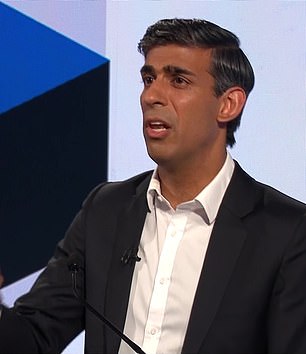 Lord Cruddas told the Daily Telegraph: ‘There was no ambiguity in Boris’s views. He definitely does not want to resign. He wants to carry on and he believes that, with the membership behind him, he can.’

The peer added: ‘Boris thanked me for my ‘Boris on the ballot’ campaign. He said he was enjoying following it and he wished me well. He said he could understand the membership’s anger at what had happened. He said that he wished that he could carry on as Prime Minister. He said he does not want to resign.’

When asked by the peer if he would ‘wipe away’ his resignation immediately with ‘a magic wand’, Mr Johnson is said to have replied: ‘I would wipe away everything that stops me being PM in a second.’

Lord Cruddas added: ‘He wants to carry on to finish the job. He wants to fight the next general election as leader of the Conservative Party.’