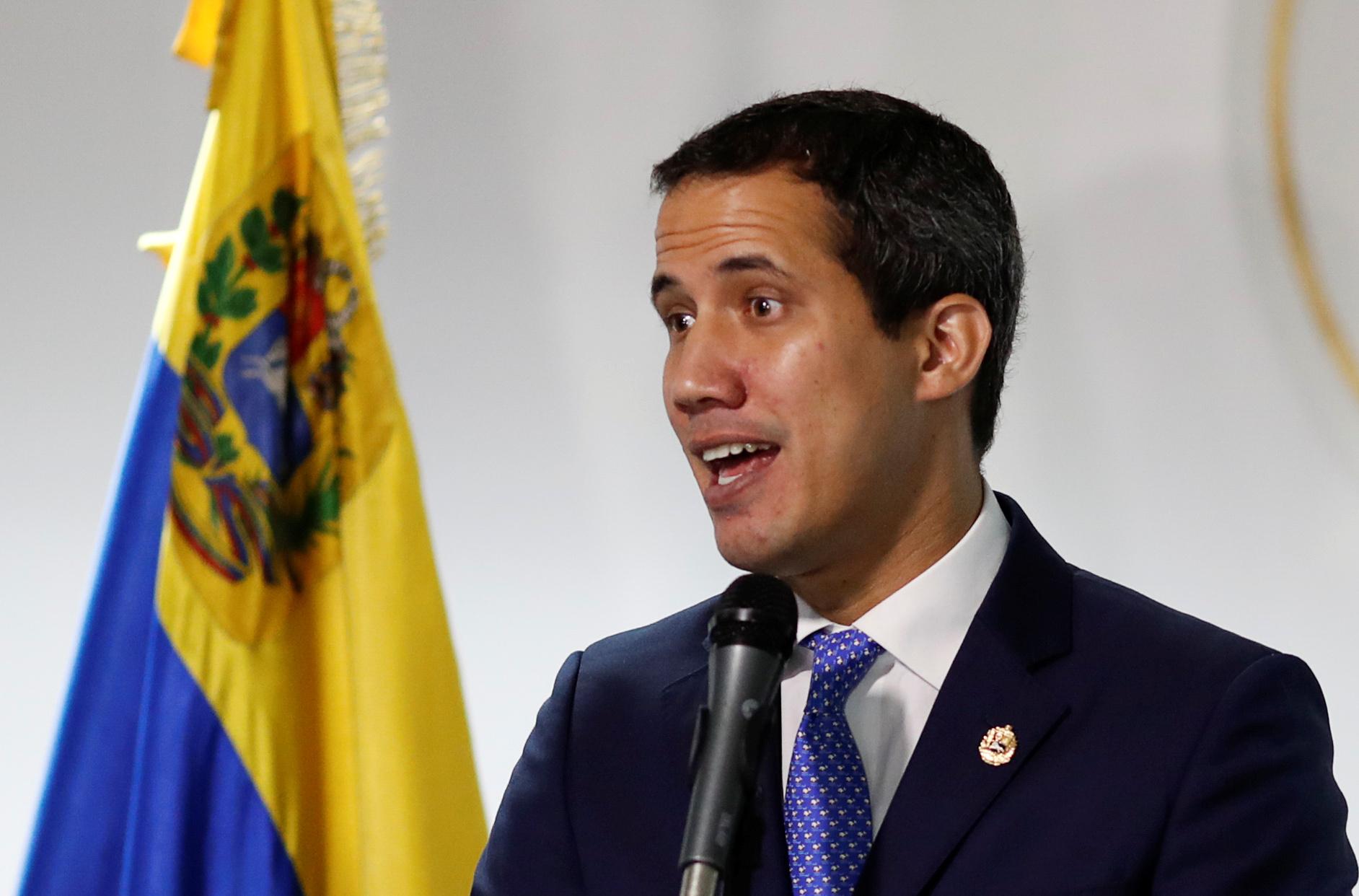 CARACAS (Reuters) – Latin American development bank CAF has proposed a $400-million credit line to Venezuela, but it will not be administered by President Nicolas Maduro’s government, the opposition leader said on Tuesday.

Juan Guaido, whom many nations recognize as Venezuela’s real leader following accusations that Maduro rigged a 2018 election, told parliament the proposed loan was intended to alleviate the effects of a crushing five-year recession.

Venezuela has defaulted on its foreign debt and is reeling from an unprecedented economic crisis, political hostilities, U.S. sanctions and an exodus of several million citizens.

“Those who don’t pay don’t get loans,” Guaido said, ruling out the proposed CAF loan going to Maduro’s administration but without specifying the alternative arrangement.

Caracas-based CAF, which is owned by 19 countries primarily in Latin America and the Caribbean and 13 private banks in the region, did not respond to a request for comment.

There was no immediate comment from Maduro’s government, which views Guaido as a U.S. “puppet” and coup plotter.