A KFC customer was rushed to hospital after ice cubes in their Pepsi Max were accidentally laced with hand sanitiser.

The man was drinking the Pepsi in a branch near Gatwick Airport’s South terminal – but noticed it tasted and smelt like chlorine. 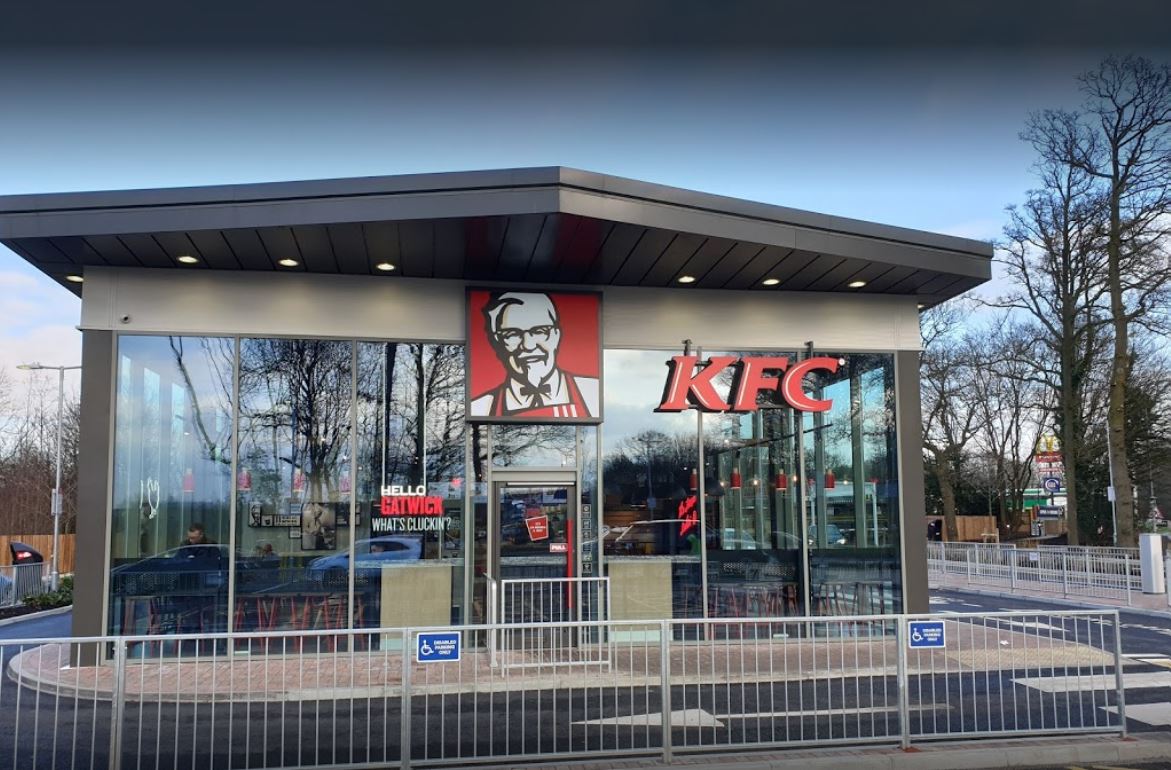 BerkshireLive reports that paramedics were scrambled to the branch on Wednesday at around 6.50pm, following reports that a customer had suffered a “reaction to something they drank”.

The man was later taken to East Surrey Hospital for further treatment – and the branch was forced to close for 24 hours.

In a statement, KFC confirmed that hand sanitiser had accidentally been put into an ice tray – and affected “a small number of customers during a 90 minute window”.

They added that the outlet was aware of all the customers affected and been in touch with them to apologise.

A spokesman for KFC told The Sun Online: “We’re really sorry – this was a genuine mistake.

“We sanitise our restaurants regularly and have strict hygiene measures, but some sanitiser was accidentally disposed of in the ice tray.

“It was an accident and we’ve apologised to the guests affected.

“The safety of our guests remains top priority – an Environmental Health Officer has since visited our restaurant and is happy with the procedures we have in place.”

A South East Coast ambulance service spokesman said: “We got a call to Gatwick at 6.50pm on Wednesday to reports of a person suffering a reaction to something they drank.

“They were taken to East Surrey Hospital for further treatment.”