After a marathon seven-hour session, the ruling National Executive Committee agreed to expel around 1,000 members of firebrand groups that call for Communist revolution or deny anti-Semitism. 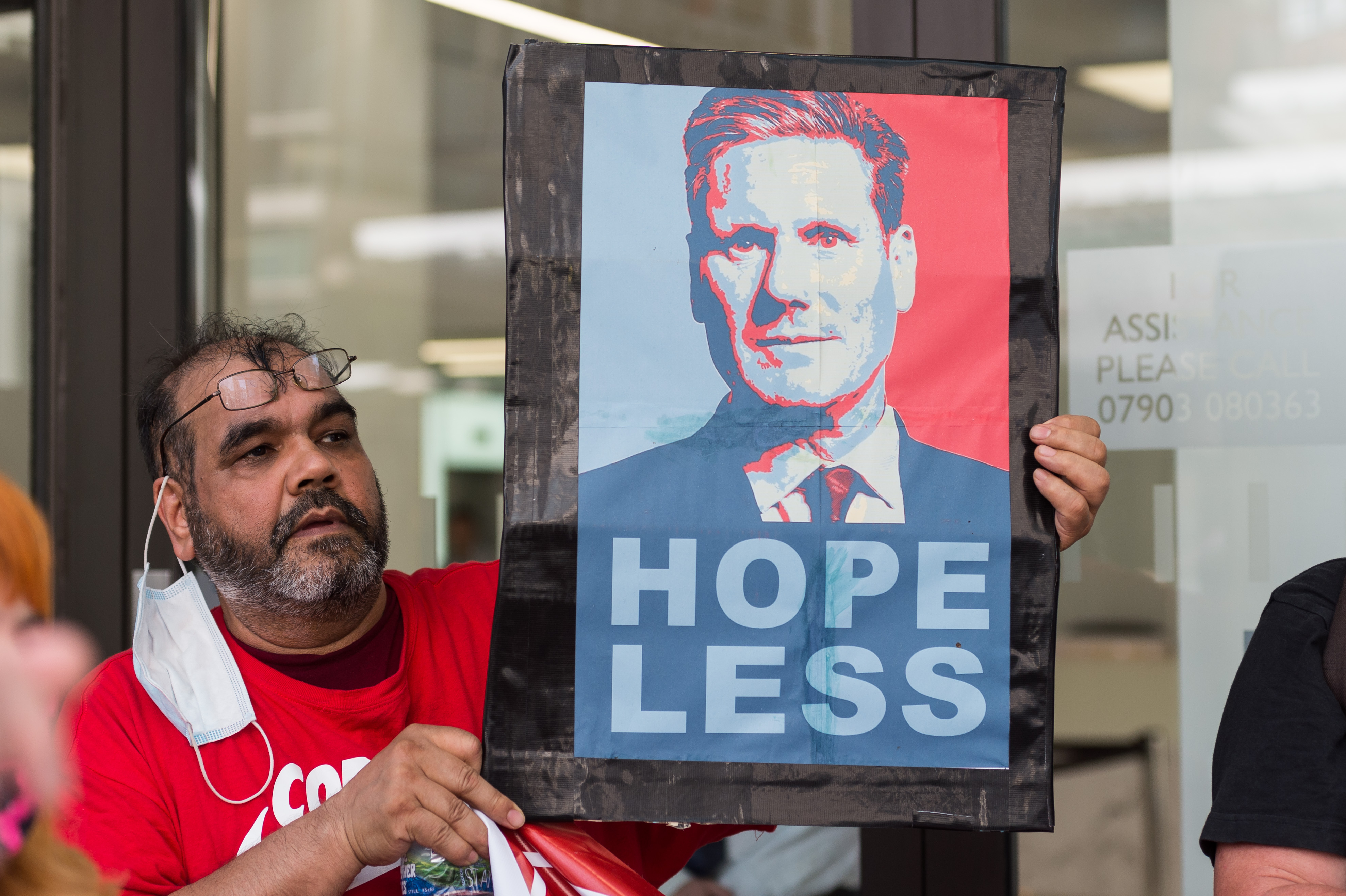 Announcing the decision, a Labour spokeswoman said: “Labour is a broad, welcoming and democratic party and we are committed to ensuring it stays that way.

“The NEC has decided that these organisations are not compatible with Labour’s rules or our aims and values.”

Some moderates warned it was just a start and said former party leader Jeremy Corbyn must be kicked out too.

Labour MP Richard Burgon, shadow justice secretary in the Corbyn era, tweeted: “The Labour Leadership needs to be taking the fight to the Tories as they cause yet more suffering with their reckless response to this crisis, not chasing young socialists out of our Party for being part of a political tradition the Labour Leader started his political life in.”

There had been fiery scenes outside Labour Party HQ earlier in the day as party bosses inside discussed the purge.