THE body of a three-year-old girl called ‘Cupcake’ has been found in a dumpster 10 days after she was snatched from a birthday party.

Little Kamille ‘Cupcake’ McKinney was lured from outside a block of flats in Birmingham, Alabama, using a trail of sweets on October 12. 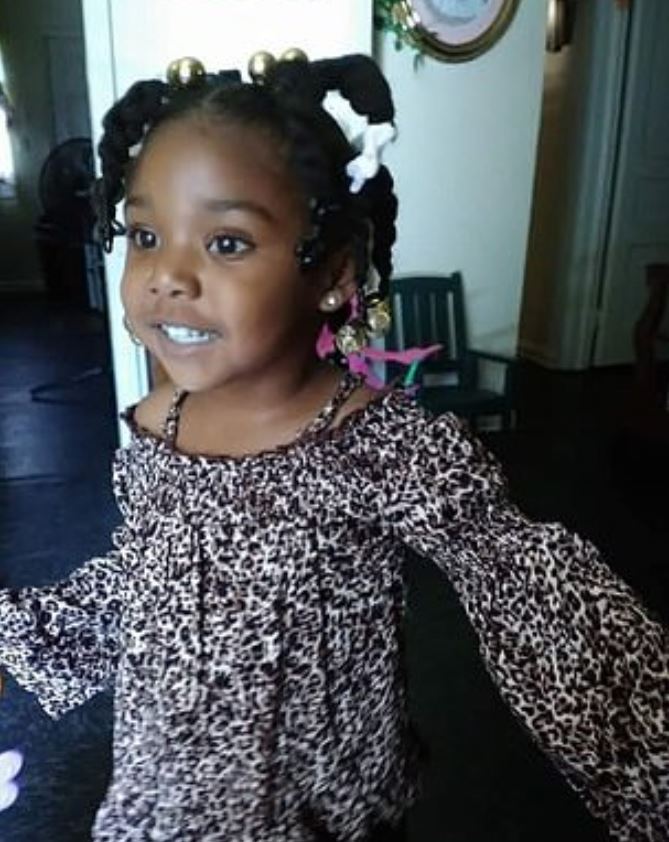 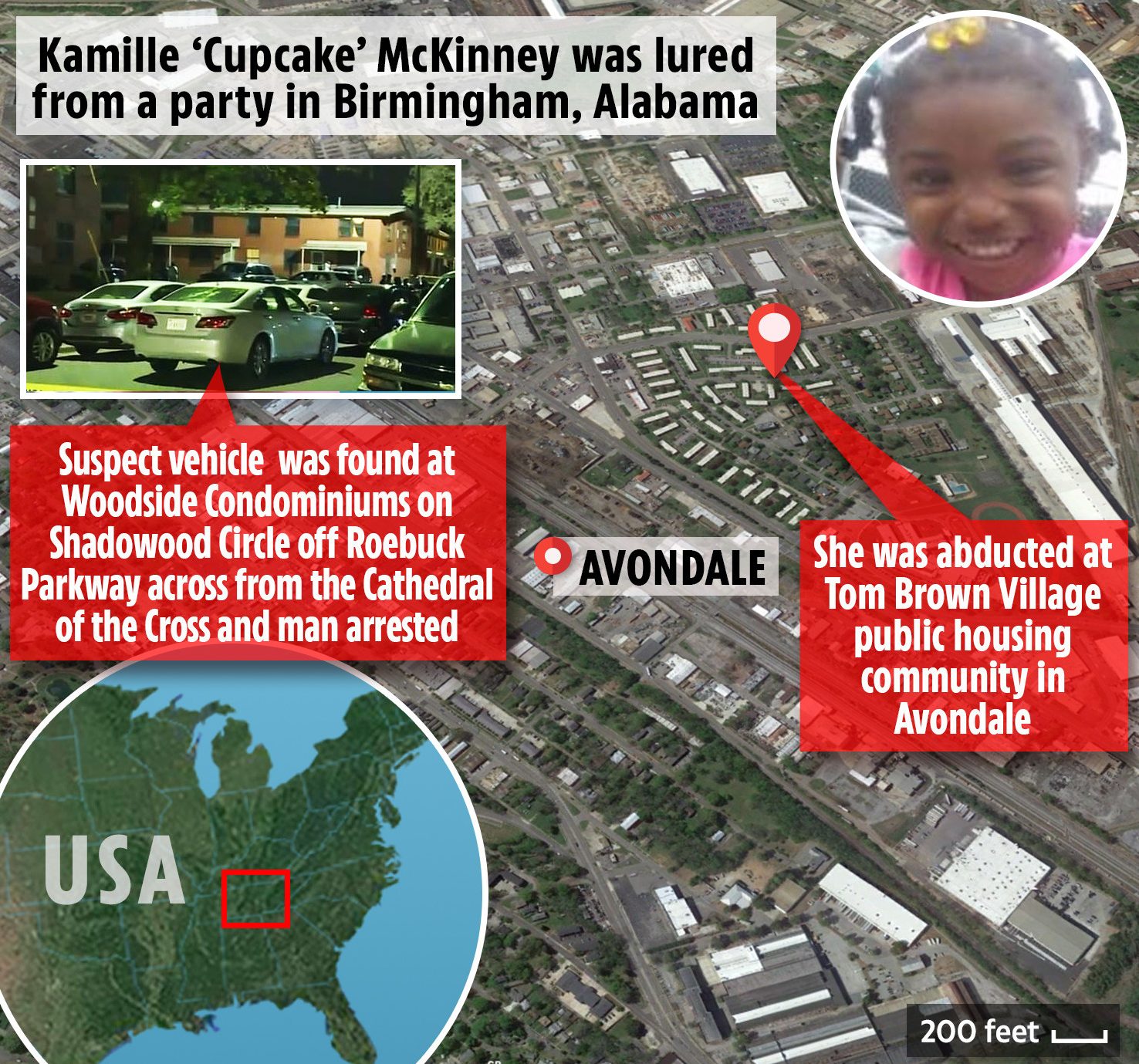 Patrick Devone Stallworth, 39, and his girlfriend Derick Irisha Brown, 29, are now set to be charged with murder and kidnapping.

They were previously identified as persons of interest and were reportedly arrested near where Kamille’s remains were found.

Birmingham Police Chief Patrick Smith told a news conference Kamille’s remains were found in a rubbish bin that had been taken to a landfill.

Police had been watching garbage deposits from a certain part of the city, he said.

"We found the remains of a child that we believe to be Kamille," Mr Smith said.

Investigators said there is no known link between the suspects and the girl’s family. 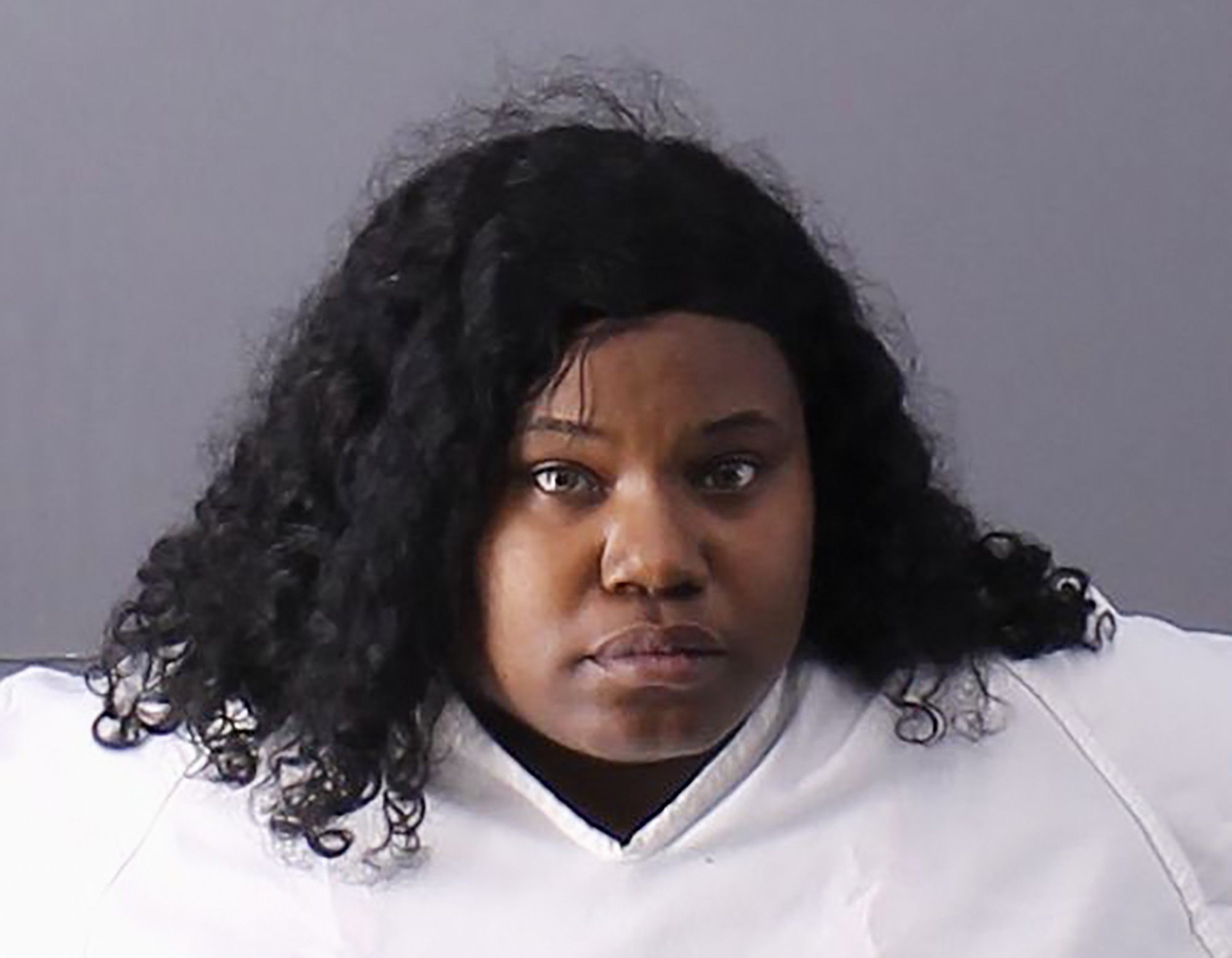 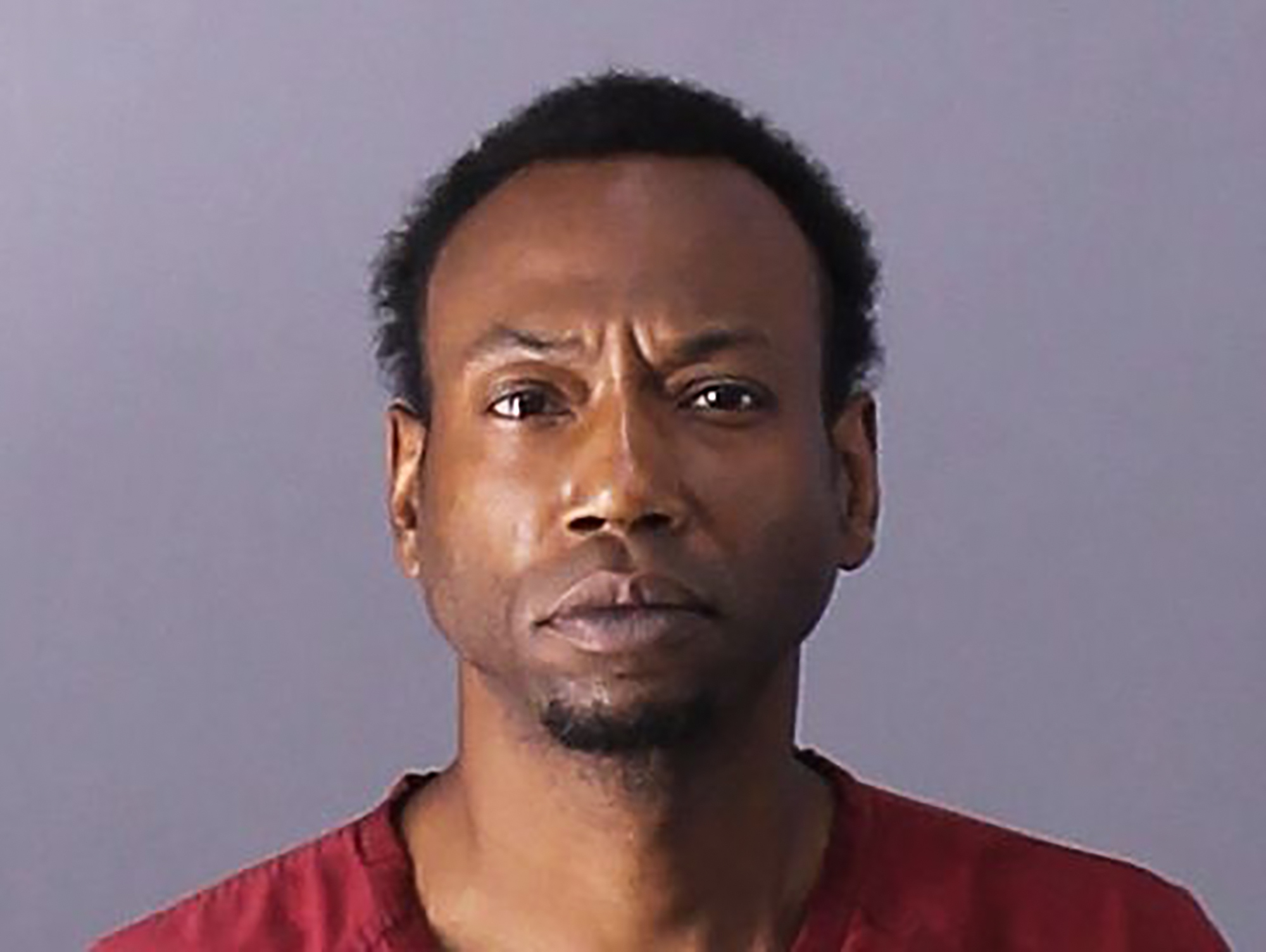 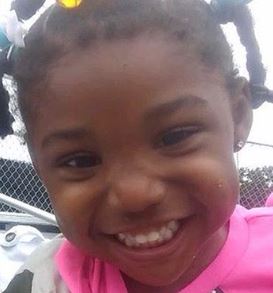 When asked about a motive, Mr Smith said: “We believe that this was something that they thought about, and acted upon.

“They saw an opportunity to take a young child, which they did."

Chilling CCTV footage has been released which shows the moments before Kamille was abducted.

She was seen playing with another little girl near the Tom Brown Housing Community on Saturday, October 12 about 8.30pm.

The girls were seen toddling about by the side of the road as they scooped up sweets which had been left on the ground.

A man could be seen walking up to the girls and speaking to them for a few seconds.

He then started walking away and they could be seen following him.

The man is then thought to have put Kamille into his car and driven off with her.

Police said they have not been able to determine why Kamille was taken and not the other toddler who appeared in the video.

It is not yet known exactly when Kamille died.

Stallworth was arrested after officers located a vehicle seen near the abduction site.

He was previously was charged with child pornography, but authorities said the charge wasn’t related to Kamille.

"Kamille McKinney is gone. Ripped away from her family. The pain her family is enduring right now is unimaginable.

“My prayers are with her family and the entire Birmingham community during this unthinkable time.”

Governor Kay Ivey said: "The heart of our state is broken, but we must do all we can to avoid this happening to another family.

"Our prayers remain with Kamille’s family and all who have been touched by this nightmare.” 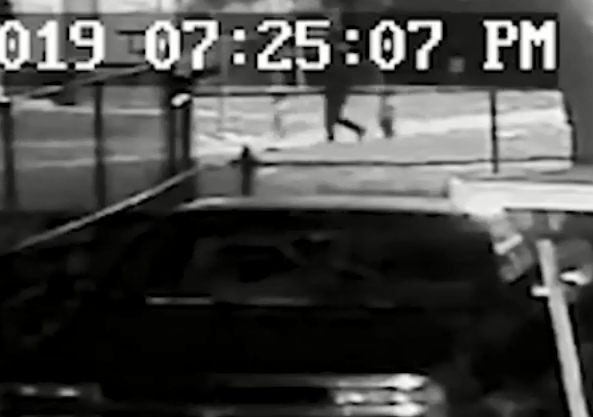 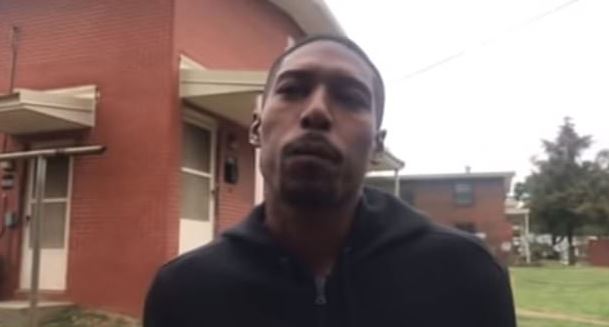