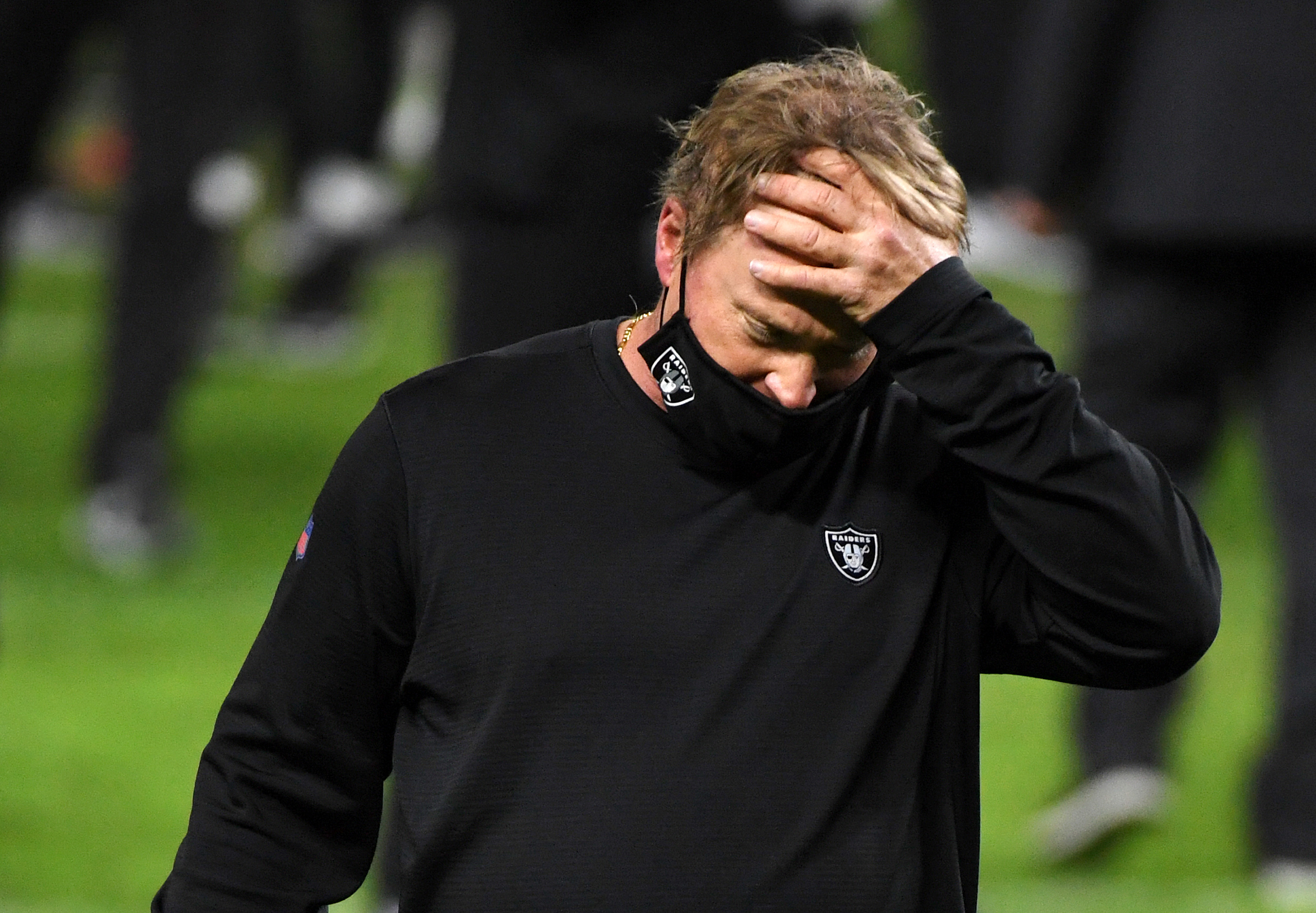 Gruden joined the Raiders in 2018 but stepped down from his role on Monday after the revelations emerged.

In a statement, he said: "I have resigned as Head Coach of the Las Vegas Raiders. I love the Raiders and do not want to be a distraction. Thank you to all the players, coaches, staff, and fans of Raider Nation. I’m sorry, I never meant to hurt anyone.”

In the emails reviewed by The New York Times, Gruden appeared to denounce the emergence of women as referees, the drafting of a gay player, and the tolerance of players protesting during the playing of the national anthem.

As part of a separate workplace probe, NFL officials reportedly found that Gruden had used misogynistic and homophobic language over several years.

In an email sent to Bruce Allen – the former president of the Washington Football Team – Gruden allegedly described Goodell as a “clueless anti-football p***y”.

And, the football coach criticized President Obama during his re-election bid in 2012 as he allegedly called Joe Biden a “nervous clueless p***y”.

It comes after it emerged that Gruden had used racist language in a 2011 email when describing the appearance of DeMaurice Smith, the executive director of the NFL Players Association, the Wall Street Journal reports.

Gruden was working as ESPN's color commentator for "Monday Night Football" at the time the initial email in question was sent.

The coach apologized when approached by the Journal.

Gruden said: "I can't tell you how sick I am. I apologize again to De Smith. But I feel good about who I am, what I've done my entire life.

"And I apologize for the insensitive remarks I had. I had no racial intentions with those remarks at all. … I'm not like that at all. But I apologize."

The coach added: "I don’t have a racial bone in my body and I’ve proven that for 58 years."

Gruden was first appointed Raiders coach in 1998 before joining the Tampa Bay Buccaneers in 2002.

The coach led the Buccaneers to victory in Super Bowl XXXVII in 2002 when they defeated the Raiders 48-21.

Gruder featured on ESPN after being fired by the Buccaneers before he was appointed Raiders coach for the second time in 2018. 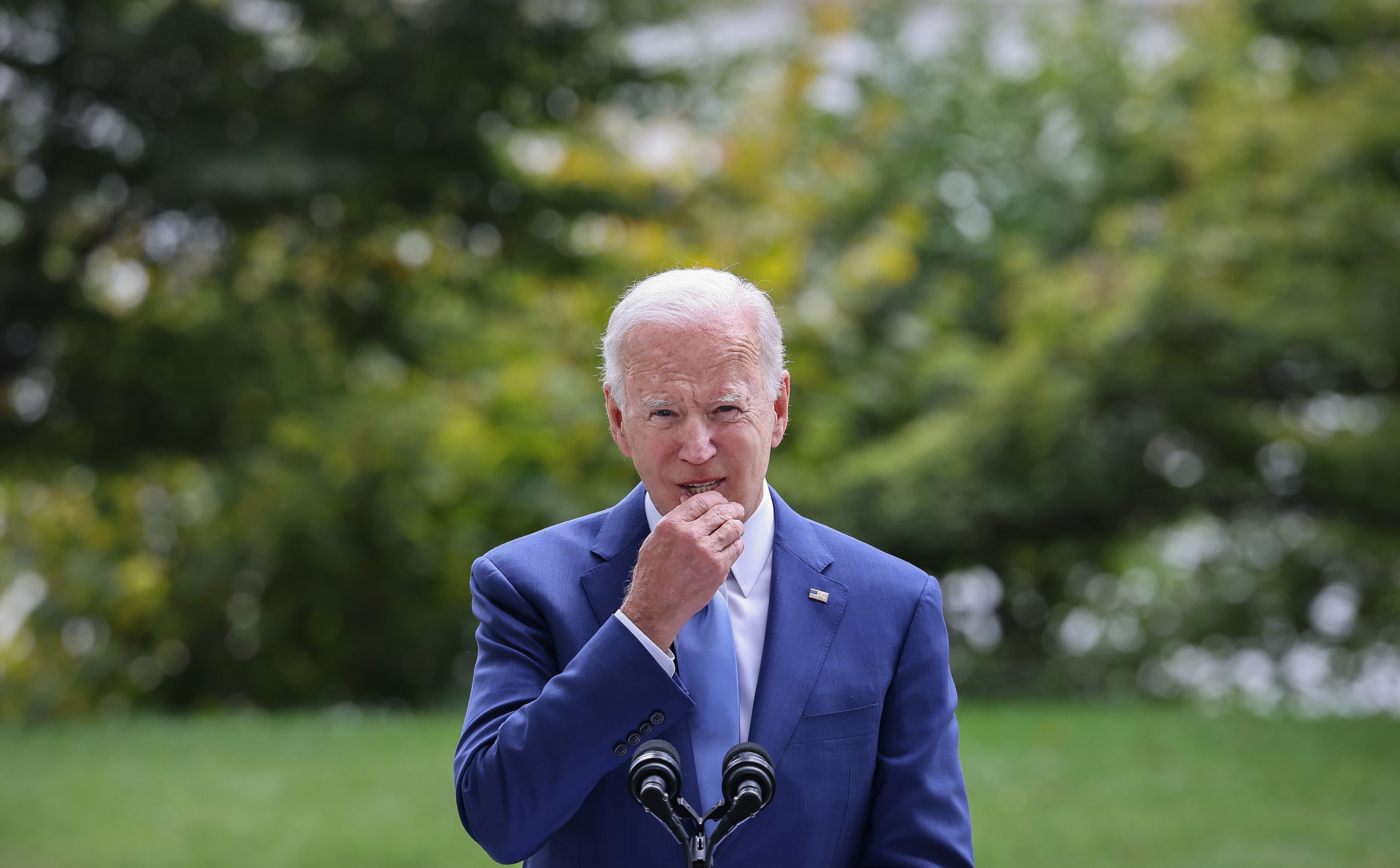 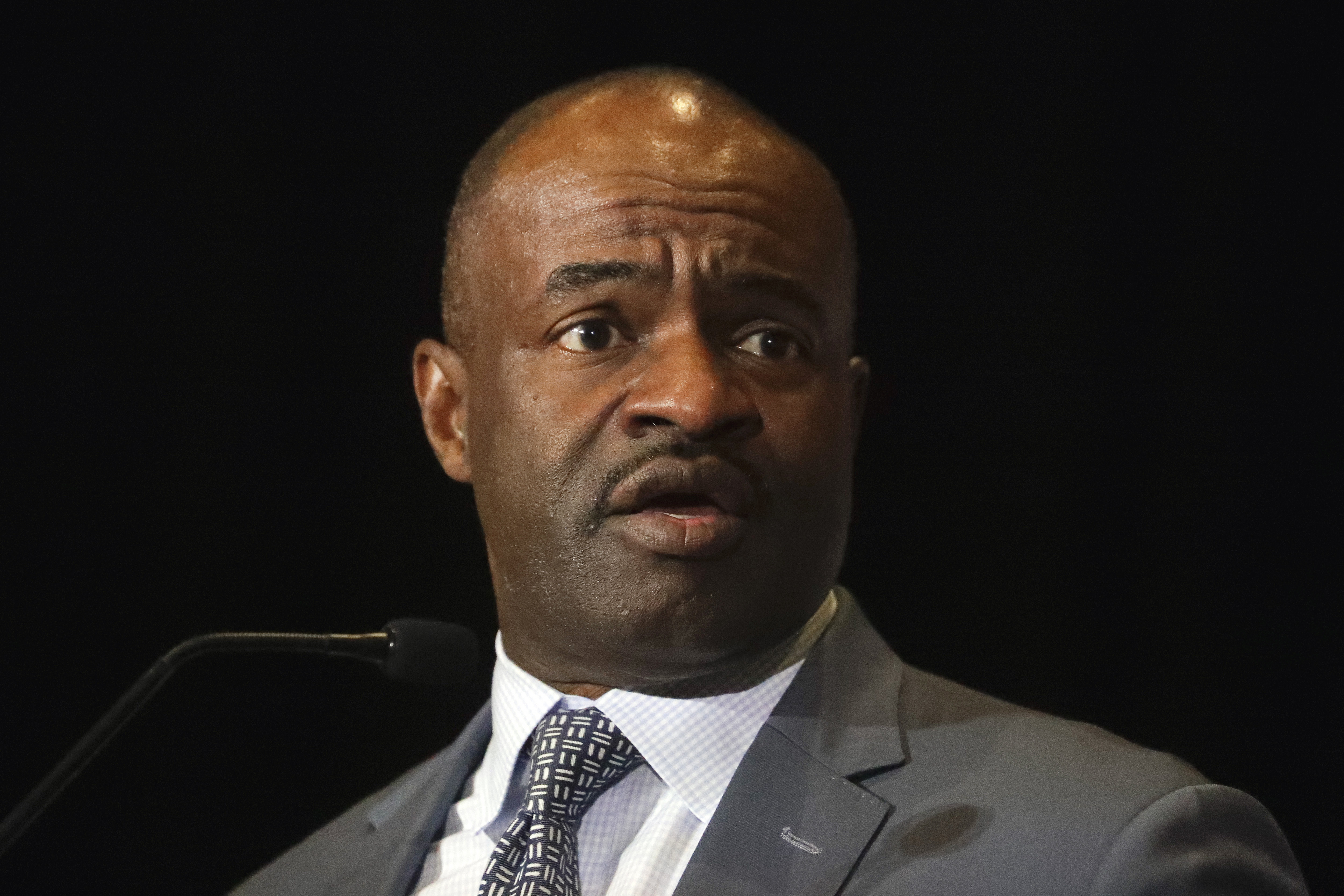