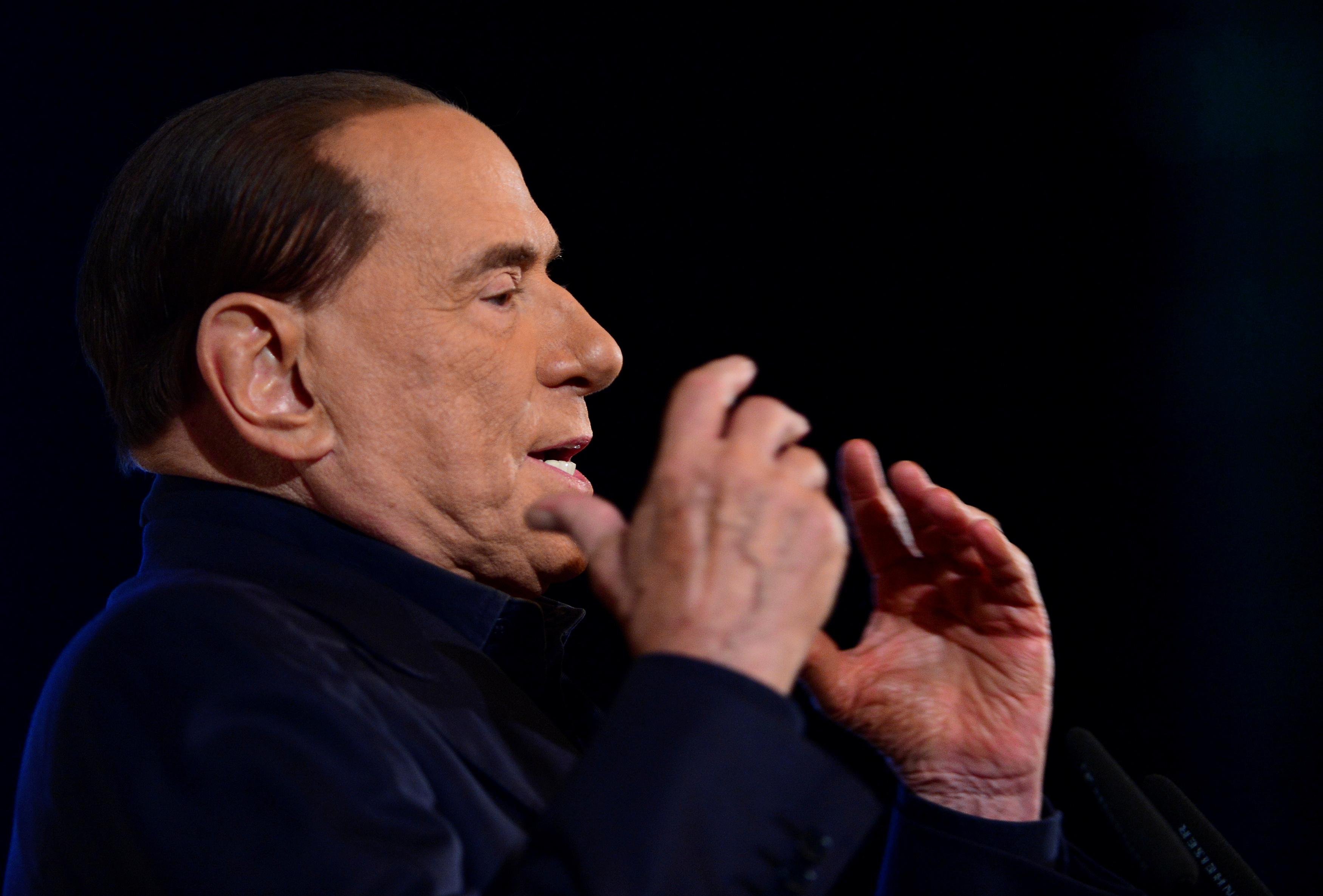 Berlusconi has faded as a political force since being forced to quit as prime minister in 2011 but he still leads his conservative Forza Italia party and his family holding group, Fininvest, controls Italy’s largest private media group, Mediaset.

He has been dogged by health concerns in recent years, undergoing open heart surgery in 2016, but he has never indicated he is ready to retire from politics and is standing as a candidate for the May 26 European elections.

Forza Italia described his complaint as renal colic, a severe pain caused by kidney stones. The party said he wanted to return to the campaign trail immediately.

“As soon as checks currently been carried out are over, he has promised to be present at the Forza Italia event scheduled for this afternoon with the European election candidates,” a spokeswoman for Forza Italia said in a statement.