Local media reported “severe” protests in cities and towns across the country on Friday evening. Furious protestors took to the streets after Iranian authorities raised fuel prices and slash heavy subsidies with no prior warning. The move comes as Iran faces crushing American sanctions after the US pulled out of its nuclear deal with world powers last year.

Authorities announced at midnight on Thursday that each motorist was allowed to buy 60 litres of petrol a month at IR15,000 (£0.10) a litre. Extra fuel would still be available but at IR30,000 a litre.

Iranian President Hassan Rouhani claimed the move was intended to put money in its citizens’ pockets and fund subsidies for low income families.

He told advisors: “No one should imagine that the government has done this because it is economically struggling.

“Not at all, not a rial of this will go to the treasury.” 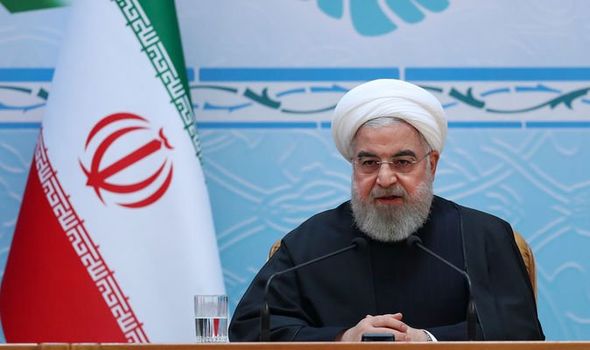 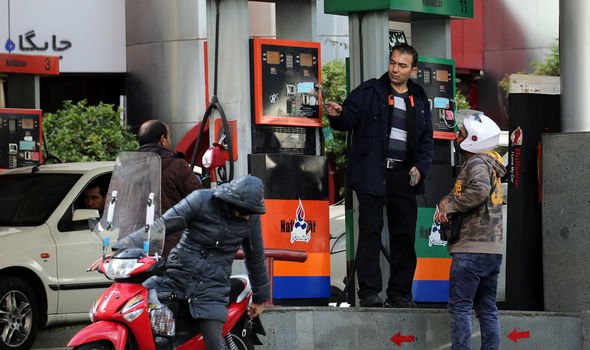 On Friday, Iranians awoke to find petrol prices had risen by 50 percent overnight.

Iranian state news agency IRNA said “severe” protests had broken out Sirjan as “people attacked a fuel storage warehouse in the city and tried to set fire to it”.

According to AFP, there are reports that one person was killed and others injured in the protests. 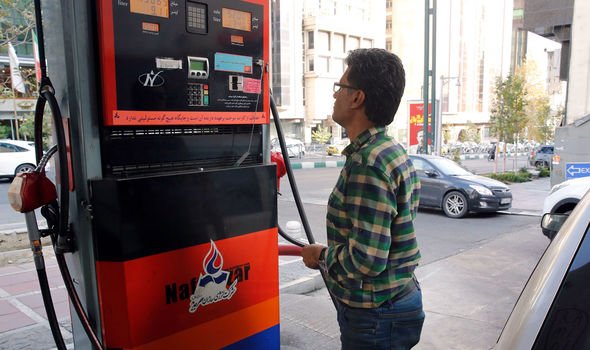 One resident told Reuters: “Riot police are out in force and blocking main streets.

“I heard shooting about an hour ago.”

Protests are understood to have also broken out in Birjand, Ahvaz, Gachsaran, Abadan, Khoramshahr, Mahshahr, Shiraz and Bandar Abbas. 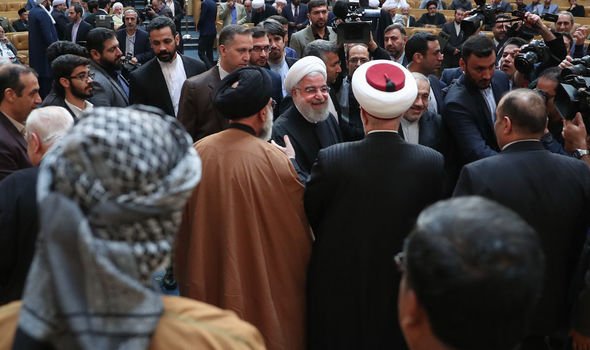 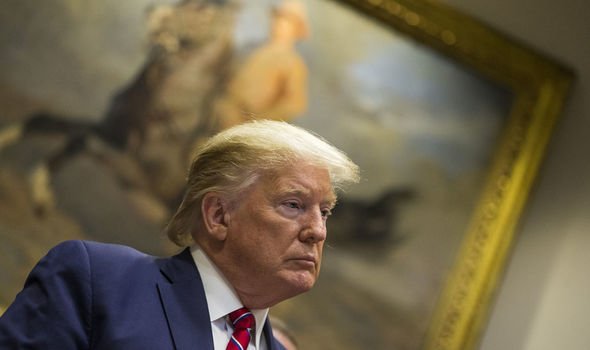 One driver told the Financial Times: “This is a government that called itself the government of hope.

“No other government had disappointed us so much.

He added: “I shall never ever vote again for anybody.”

Social media was also flooded with Iranian attacking their president for failing to deliver on his promise to improve the economy. 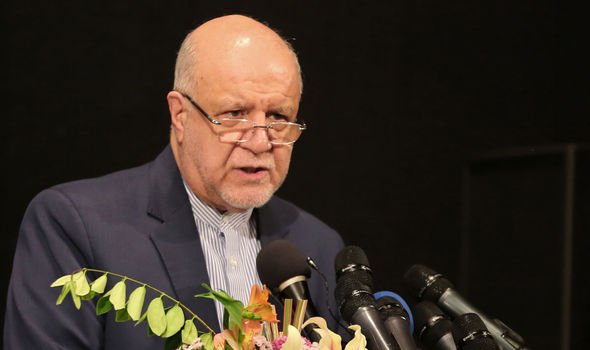 The decision to hike gas prices comes after President Rouhani admitted this week that Iran is facing a massive fall in petrodollars, which is the country’s key lifeline.

The move comes after Mr Rouhani’s announcement last Sunday that a massive new oil field had been discovered that would add 53 billion barrels of crude oil to the country’s reserves.

Iran has some of the world’s cheapest fuel prices, with heavy subsidies and the fall of its currency. 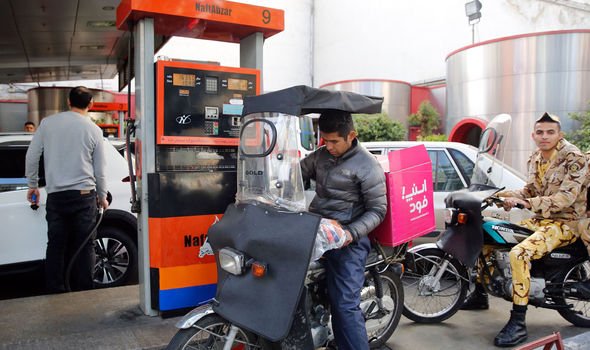