Iran latest: Why tensions are rising with USA as Iran Revolutionary Guard shoot down drone

American officials had said a US military drone has been shot down by an Iranian missile. The drone was reportedly shot down while in international airspace over the Strait of Hormuz, a strait between the Persian Gulf and the Gulf of Oman. However, Iran’s Islamic Revolution Guards Corps (IRGC) said it shot down the drone over Iranian airspace, near Kuhmobarak in the province of Hormozgan.

The General said: ”The downing of the American drone was a clear message to America … our borders are Iran’s red line and we will react strongly against any aggression.

“Iran is not seeking war with any country, but we are fully prepared to defend Iran.”

His speech was carried live on Iranian state television, shortly after US and Iranian officials acknowledged the shooting down of the drone. 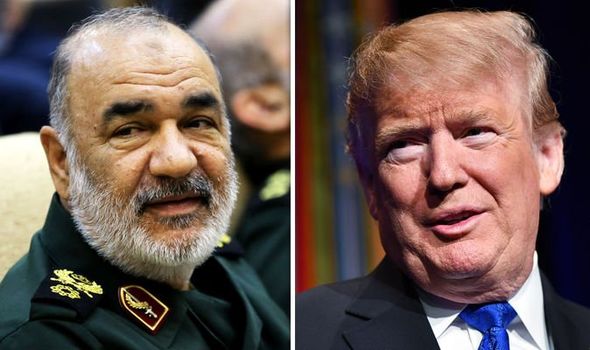 He said: “No US aircraft were operating in Iranian airspace today”.

White House spokeswoman Sarah Sanders said US President Donald Trump had been “briefed on the reports of a missile strike in the Kingdom of Saudi Arabia”.

She added: ”We are closely monitoring the situation and continuing to consult with or partners and allies.” 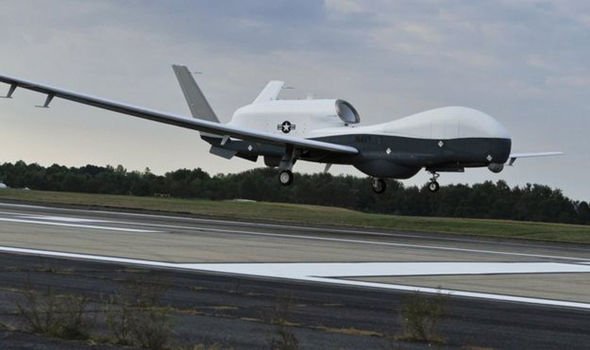 The escalation came a day after the US confirmed it was sending another 1,000 troops to the Middle East in a response to what is described as “hostile behaviour” by Iranian forces.

Iran has been blamed for attacks on tankers and cargo ships in the Gulf of Oman and Strait of Hormuz.

On Wednesday, the US navy released pictures of pieces of mines recovered following the attacks.

The navy said the pieces looked “strikingly” like those belonging to Iran. 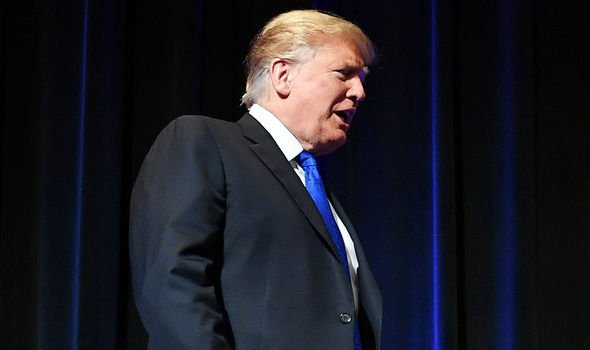 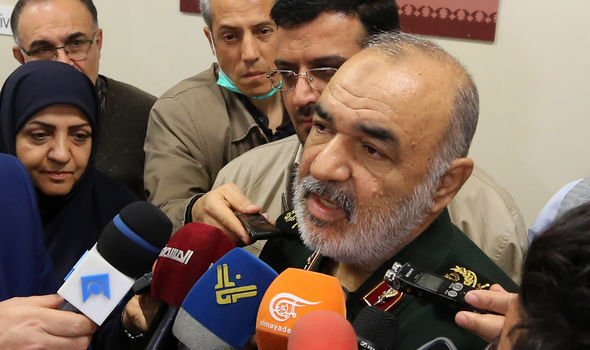 Officials claimed IRGC left them behind when they removed an unexploded limpet mine after the attack.

But Tehran has denied any involvement and tensions have since increased between the two countries.

Last year Mr Trump withdrew the US from the 2015 international nuclear deal and reimposed sanctions on Iran.

In response Iran has threatened to pull out of its first commitments under the Obama-era agreement, and increase its uranium enrichment to 20 percent.