AN intruder was charged after allegedly walking into Massachusetts Gov. Charlie Baker's home, and leaving a chilling note in the kitchen while his wife and daughter were inside.

Lane Forman was charged after he allegedly broke into the Republican governor's home, WYCN-LD reported. 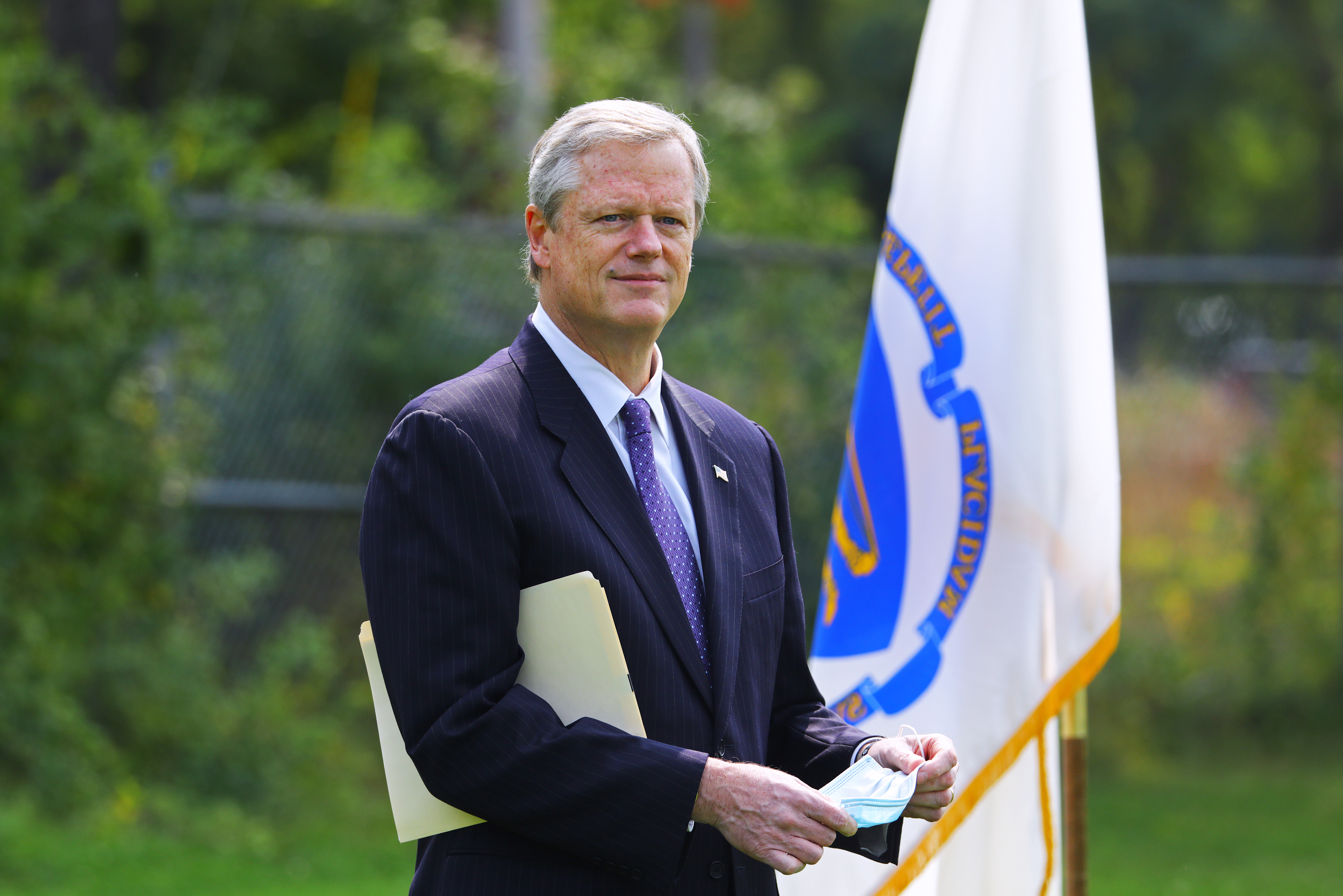 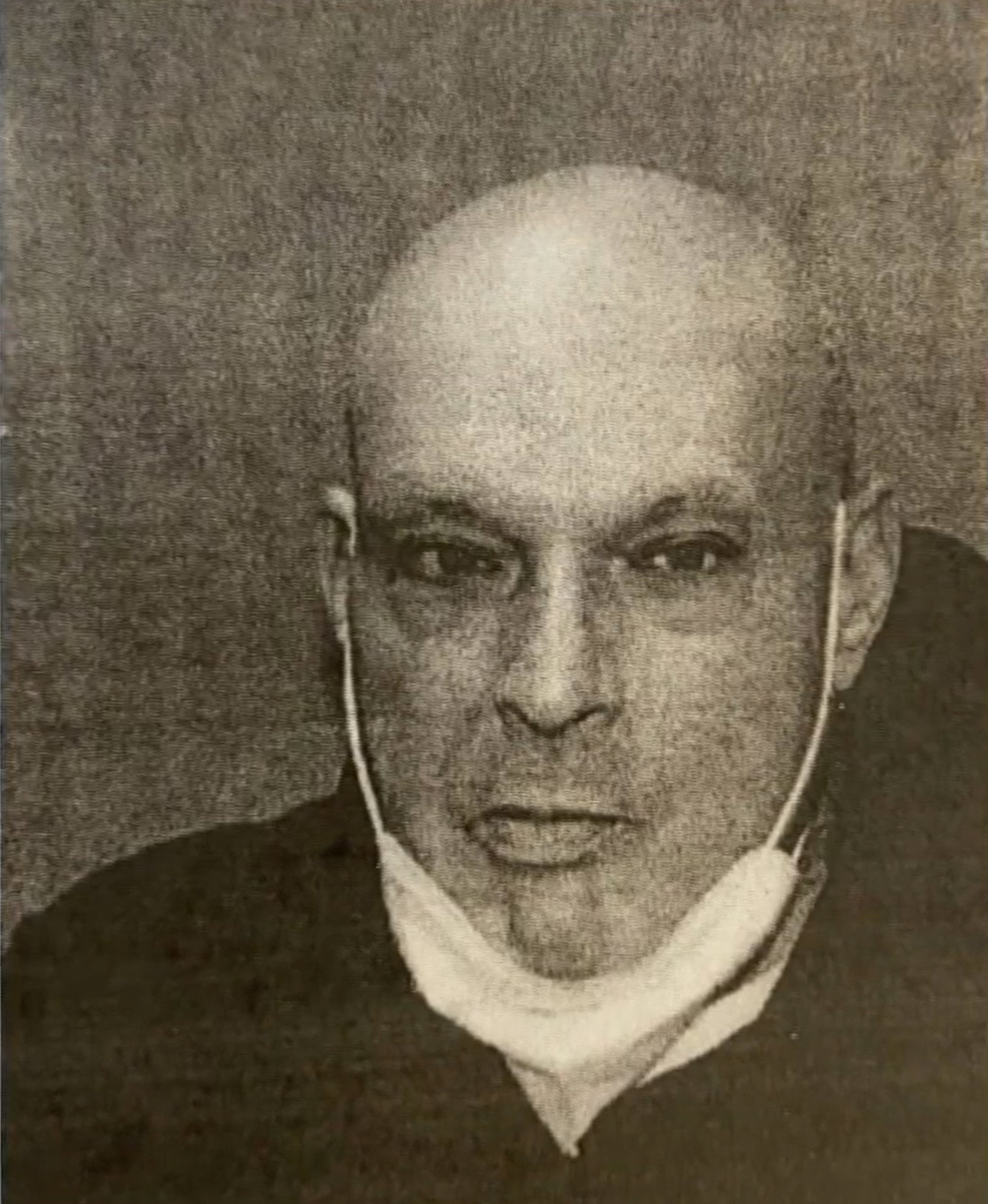 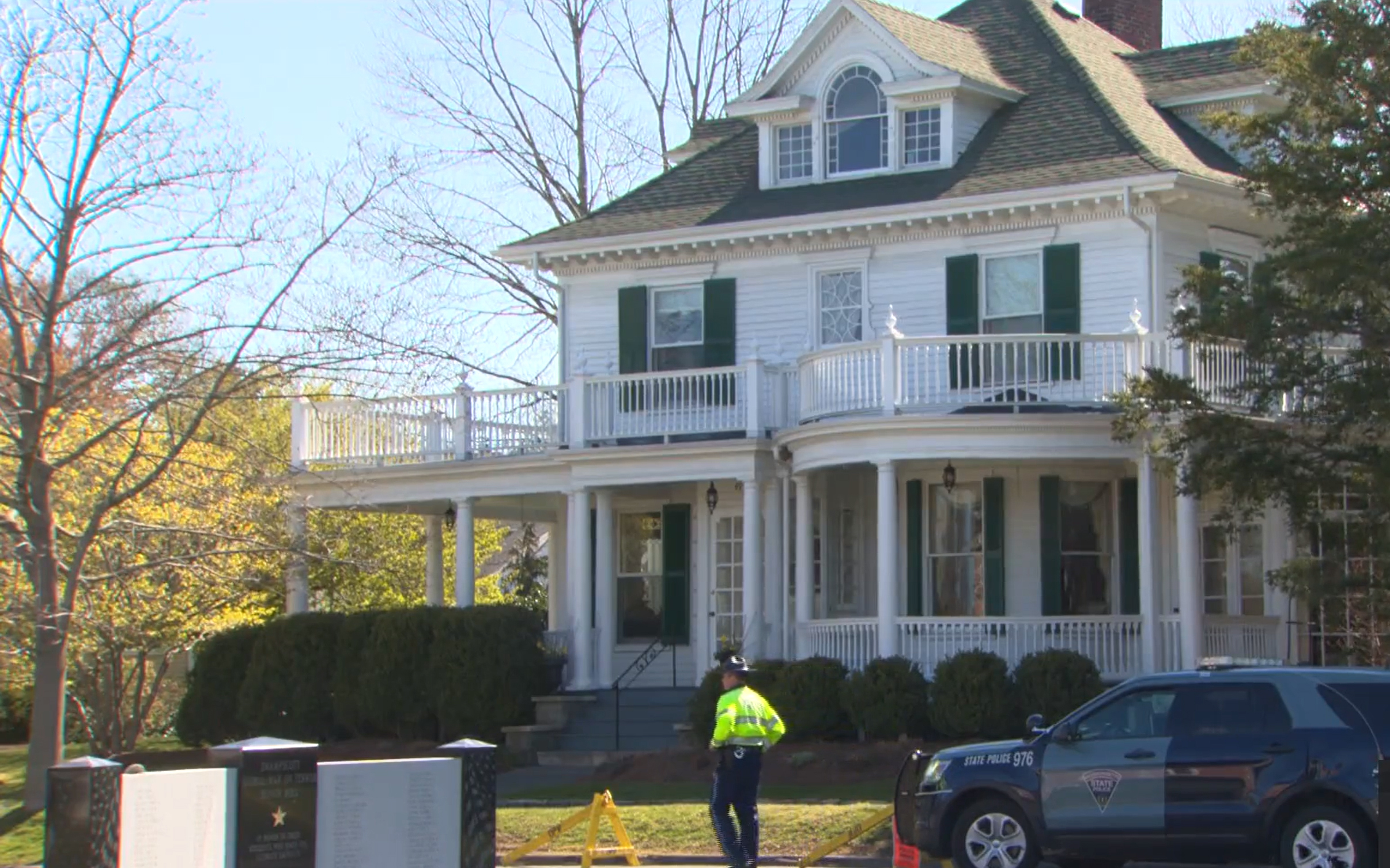 Baker's home is in Swampscott, roughly 30 minutes outside of Boston.

Cops said last Wednesday, Forman pulled into Baker's driveway and entered the home through an unlocked door that led into the kitchen, WBZ-TV reported.

Forman allegedly left behind a letter addressed to the governor – along with other documents and pictures, cops said.

A police report said when asked what he was doing at the home, Forman said the governor "told me to drop this off," according to WBZ. 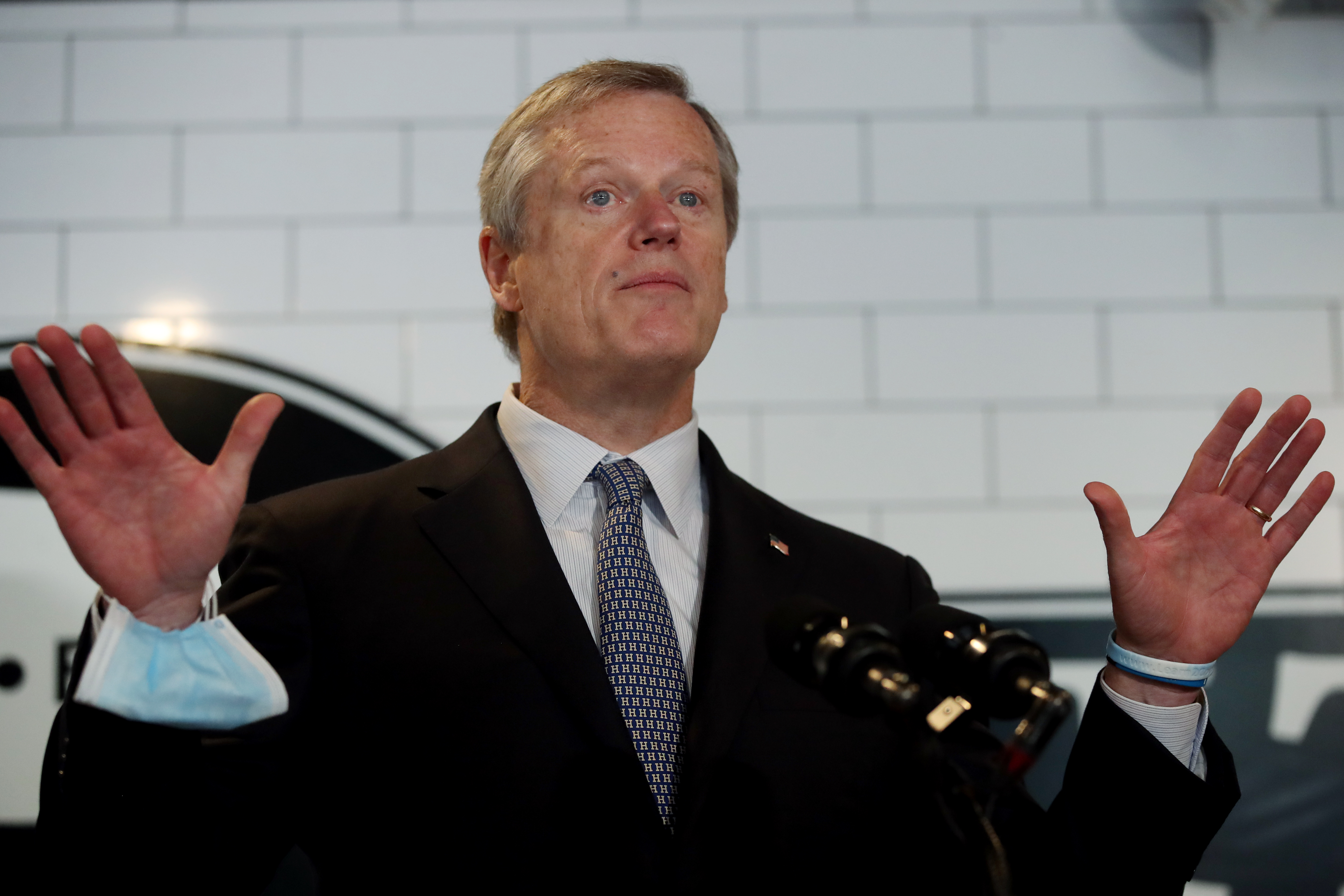 Baker's wife, Lauren, and daughter, were at home when incident happened – and the governor's security detail was parked outside, cops said.

Forman was arrested, and arraigned in court on Thursday, Carrie Kimball, a spokeswoman for the Essex district attorney’s office told The Boston Globe.

The DA's office said Forman has been charged with breaking and entering, the Globe reported.

He is also forbidden from going near the governor's home or contacting him, and now has a GPS monitoring device, Kimball told The Globe.

According to police, Forman has a history of violent crime, WBZ reported. 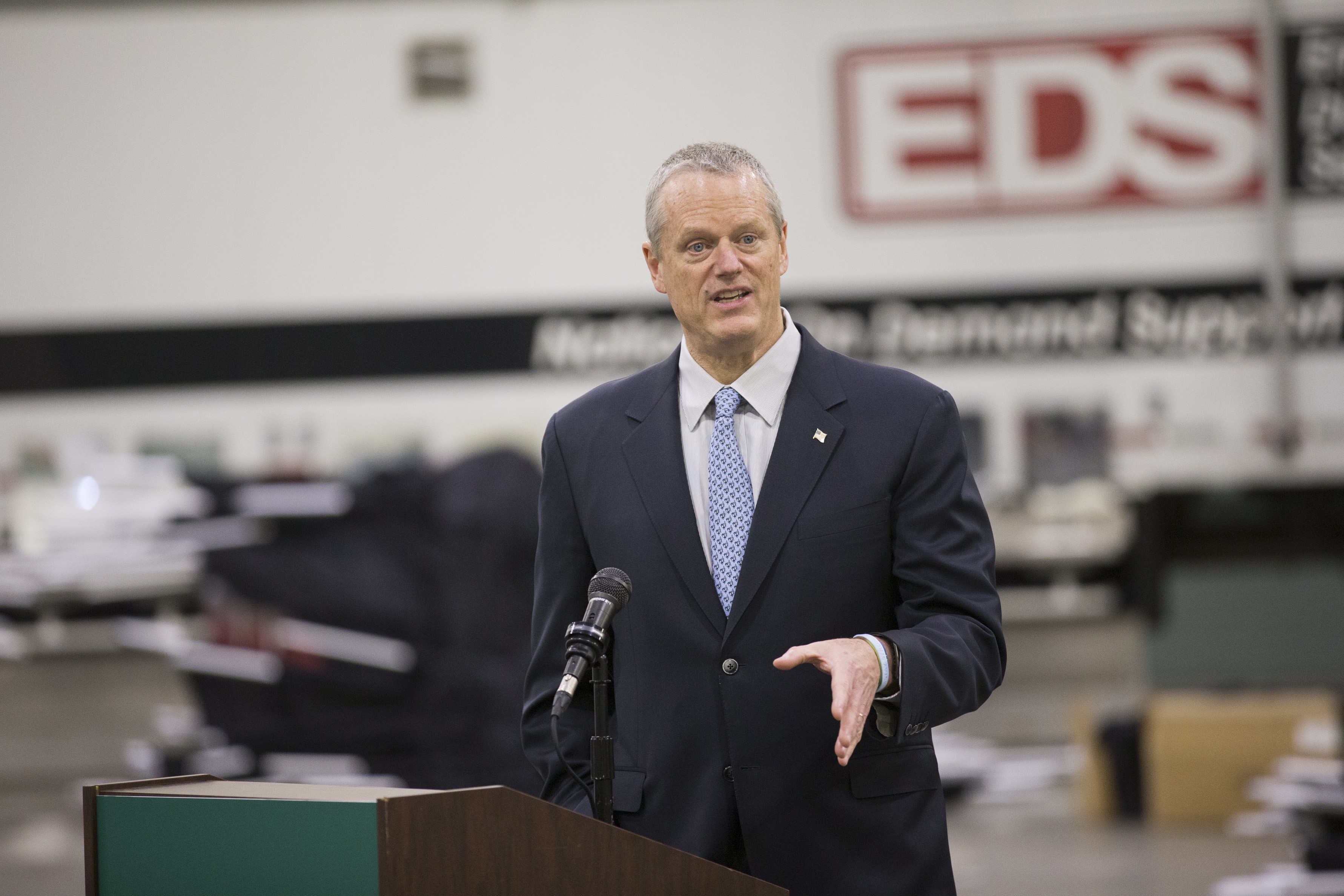 The break-in at the Massachusetts governor's home is said to have happened the same day that investigators foiled a plot to kidnap Democratic Michigan Gov Gretchen Whitmer.

Militia group Wolverine Watchmen were accused of organizing the plot to kidnap Whitmer and spark a civil war, the FBI said.

The militia group are loosely associated with the far-right boogaloo movement.

Thirteen men – including seven Watchmen – were arrested in the alleged plot.

Trask revealed to the US District Court for the Western District of Michigan hat Northam was considered a target in the plot back in June, the Telegraph reported.