Liam O’Rourke, from West End near Woking, sold a Playstation 4 and a virtual reality headset on eBay and sent them off to the buyers in Sheffield and London a month ago. 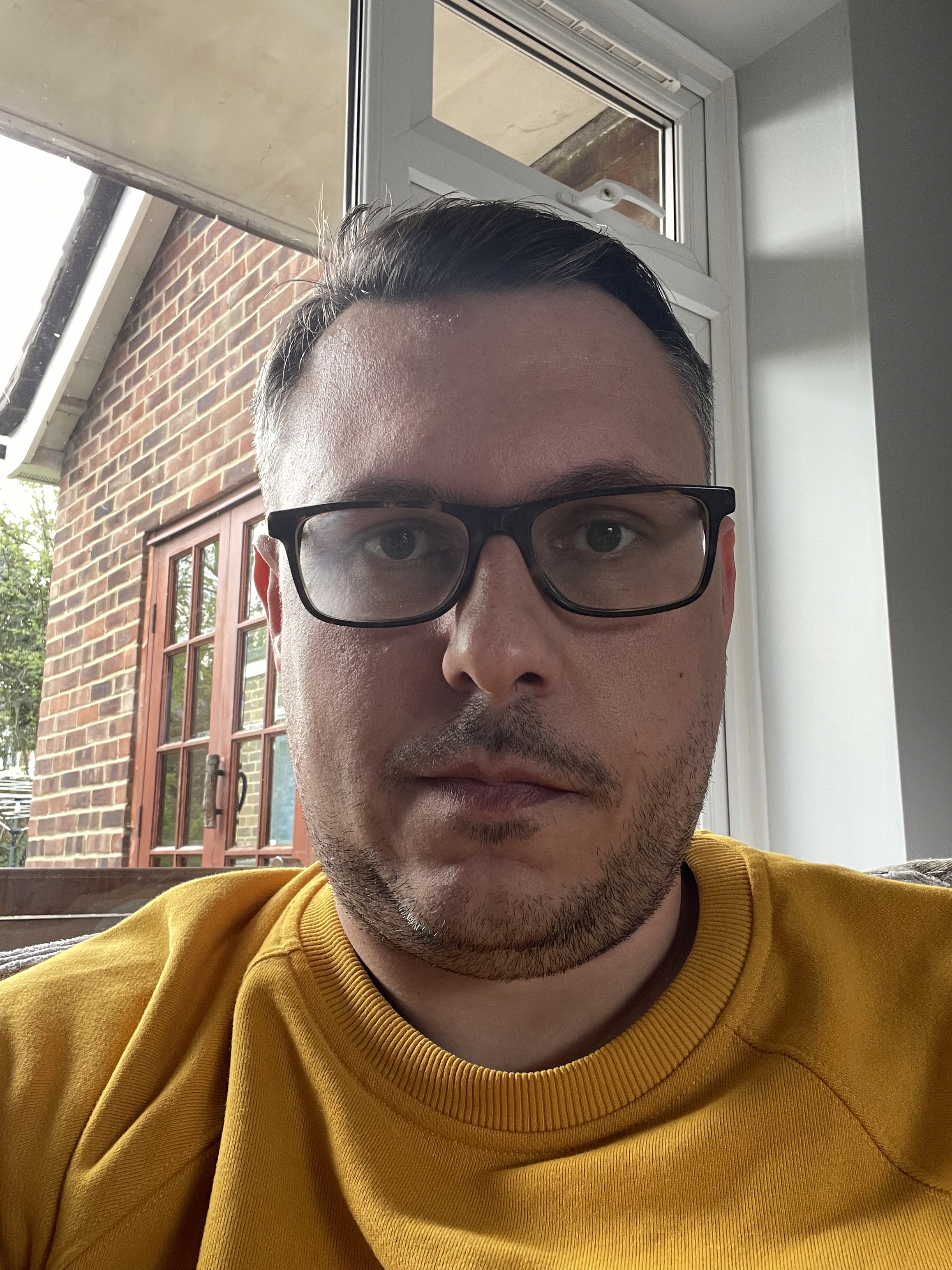 But he was left unimpressed when the people buying off him told him they had actually received an Asos t-shirt and a Boohoo jacket.

Evri has since apologised, admitting “they sometimes get things wrong” and have paid a “goodwill gesture”.

Having left the gadgets at the Co-op in Lightwater, Surrey, a drop-off point for delivery company Evri, formerly called Hermes, both pieces of hardware never ended up at their intended destination.

It has led to him having to pay back both buyers and a lengthy battle with Evri to get them to refund the items. 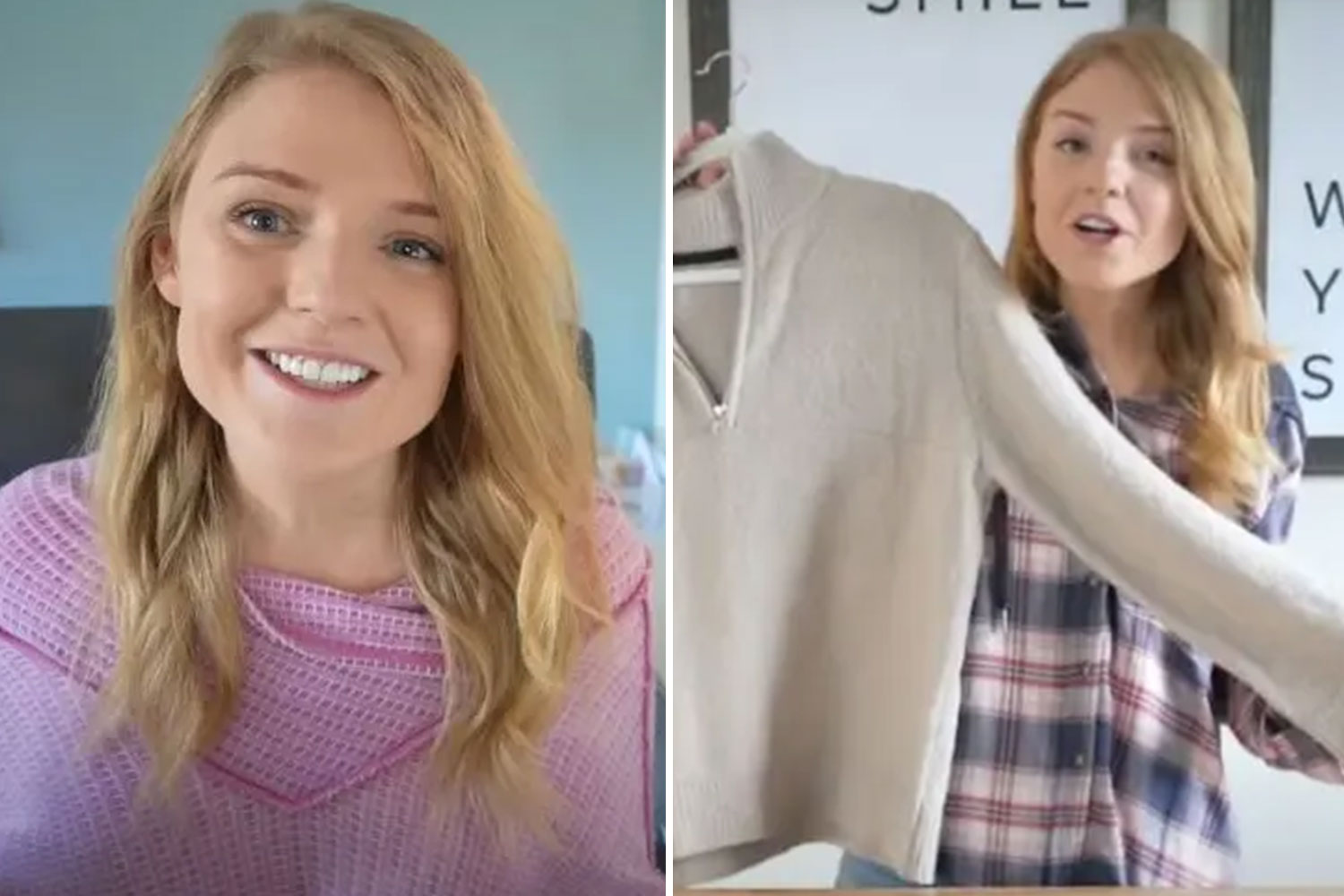 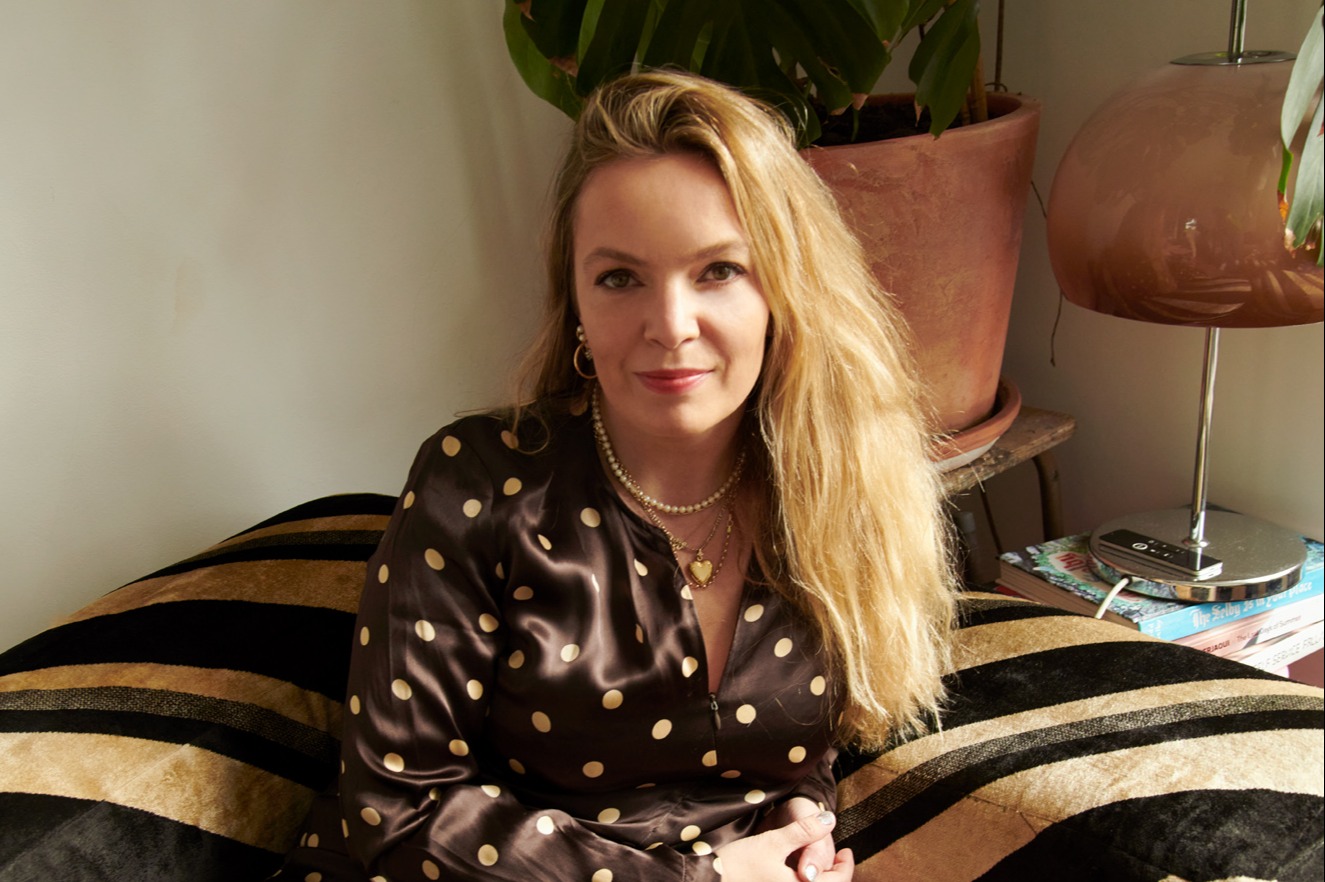 While Liam has since had the PS4 refunded the company insisted the VR headset was not covered as it contained a camera.

After negotiating with Evri he has been told he will receive this refund by the end of the week but hit out at the delivery service saying they needed to get on top of the issue.

He said: "The guy who brought the PS4 said 'where's my PS4' I said 'well, I've sent it'. I logged onto my Evri app and saw the parcel was a bit misshapen by the person's feet. I said to him it's been delivered and he said 'why have you sent a jacket?'.

"Both of the buyers thought it was me pulling a fast one. I had to justify myself and say to them 'look guys this has happened to people in Sheffield and London, this isn't me'.

I was so jealous of my wife & Gemma, I needed counselling, says Michael Owen

“Both of them were saying it was for their sons while one missed a birthday and had to buy another one.

"They were both really cross. I was trying to get the money from Evri so I wasn't out of pocket but eBay just took the money.

“I was out of pocket in the region of £250. I was planning to use the money to pay for some decorating at home and instead I had to shuffle money around to make that payment."

Instead of a PS4, Asos clothes were sent to Liam's buyer in London.

As a result of the experience, Liam said he will be no longer be using Evri's services again and said he is prepared to pay extra for what in his opinion is Royal Mail's more reliable service.

Once he received the compensation from the company he hopes to put the whole ordeal behind him.

He added: “Everything they said was trying to get out the way of paying the claim, that was their motivation rather than just looking out for me. I'm definitely not going to be using Evri again, I will be telling everyone else not to use them as well."

Responding to his comments, a spokesperson for Evri said: “We successfully deliver 700 million parcels each year and occasionally sometimes things do go wrong. We’ve spoken to the customer and a goodwill gesture has already been paid." 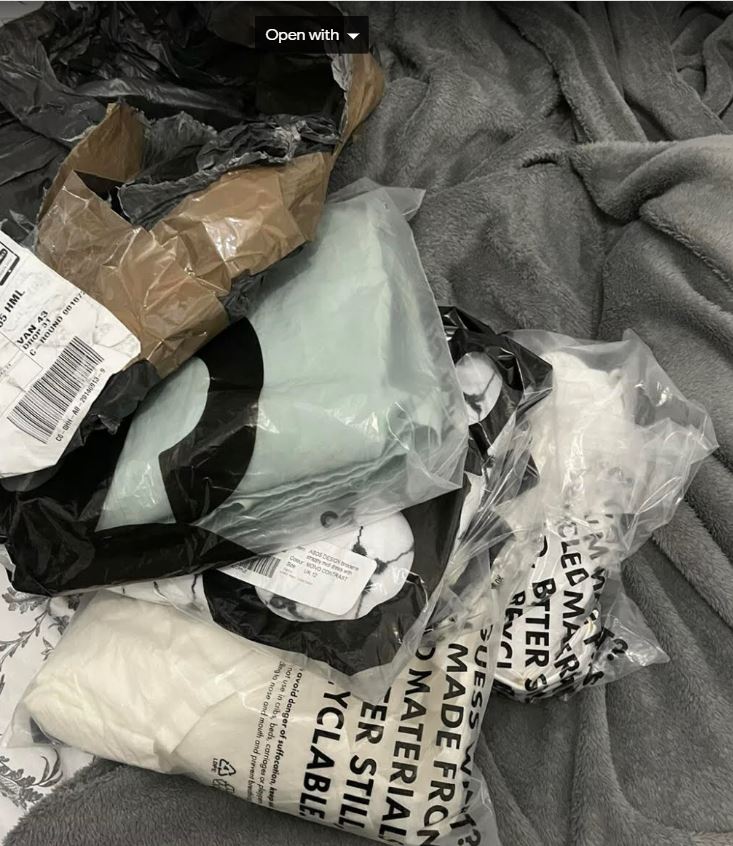