A DYING man's last words were regret at not being vaccinated after being hit with Covid. 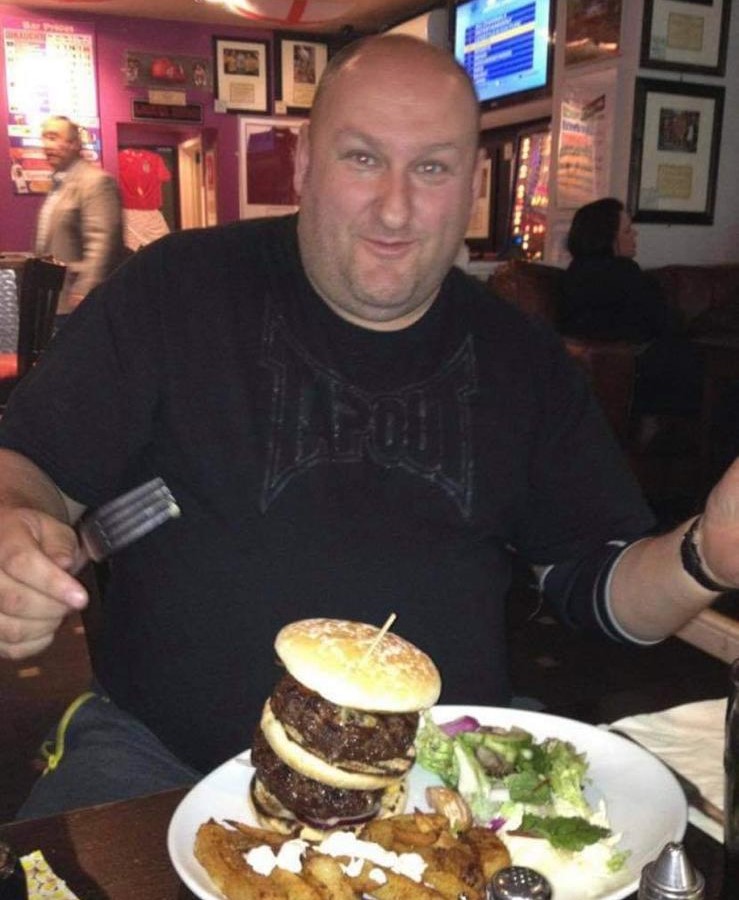 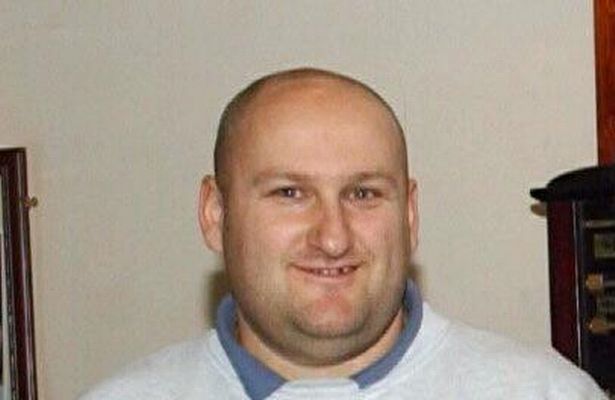 His family think the volunteer carer caught the killer bug while watching England play Croatia in the Euro 2020.

He had been with a group watching the match at the Old Clee Club, before around seven people tested positive.

Glenn and another man in his 20s tragically ended up in hospital. The venue closed and underwent a deep clean before re-opening.

His familyrevealed he hadn't been vaccinated, but his final words to nurses and doctors were "I wish I had" before being put into an induced coma.

Glenn's cousin, Ken Meech, who thought of him as a big brother, has urged Brits to get the jab.

He explained Glenn had no spleen and immune system issues so had "worries" about the vaccine.

But he told the Grimsby Telegraph: "If he had, he would still be with us today. I'm not a doom monger or someone who's telling you what you should do or not do. After all we are supposed to live in a free world.

"But this is one of the saddest times of my life, losing my cousin, Big Glenn Barrett to Covid."

"He was very brave and fought to the end with Covid for three weeks and the strain on his heart was too much, eventually passing away at 8am last Tuesday July 13, 2021 with his mum by his side .

"We have one of the highest infection rates in the country and we're coming out of lockdown. I have seen many many people huddled close together with no protection.

"My family are struggling to come to terms with what has happened and unless you witness the tragic side of this, no one seems to care.

"To all my friends and family, be very cautious and protect yourselves because this virus ain't going away."

To protect yourself fully against the virus, it's best to be double jabbed.

After one dose the Pfizer vaccine is 36 per cent effective against symptomatic illness from the Delta variant, with the second jab bumping it up to 88 per cent protection.

And after after two jabs the effectiveness against serious illness rises to 96 per cent.

After one dose the Oxford/AstraZeneca vaccine is about 30 per cent effective against getting ill from the Delta variant.

Two weeks after the second jab AZ gives 67 per cent protection, and after two jabs the effectiveness against serious illness rises to 92 per cent.