THE lone survivor of a plane crash in which 26 people died has described seeing his friends on fire and desperately trying to save them.

Cadet Vyacheslav Zolochevskyi, 20, was on board a Ukrainian air force jet when it crashed near the city of Kharkiv on Friday. 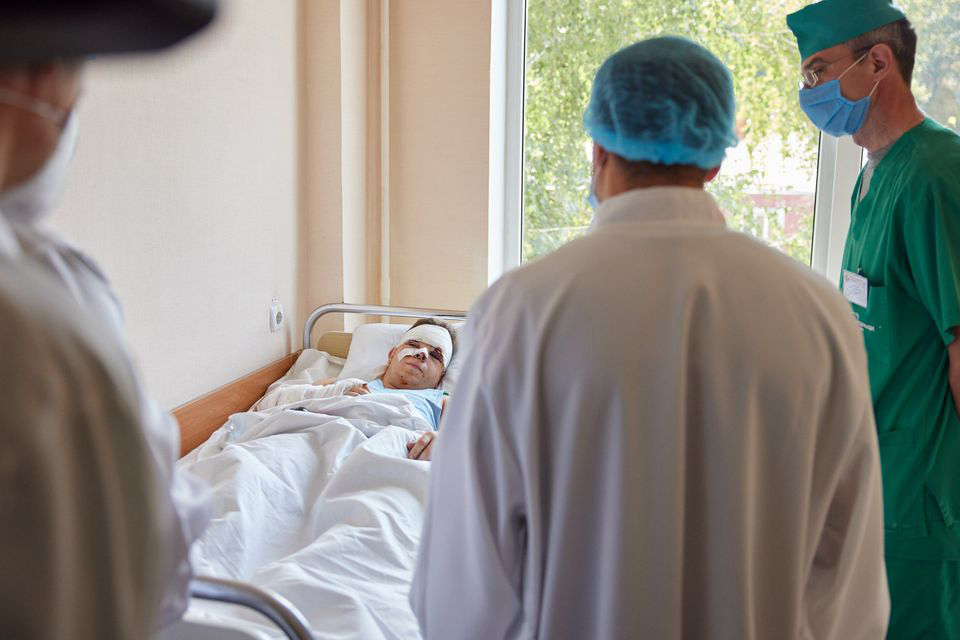 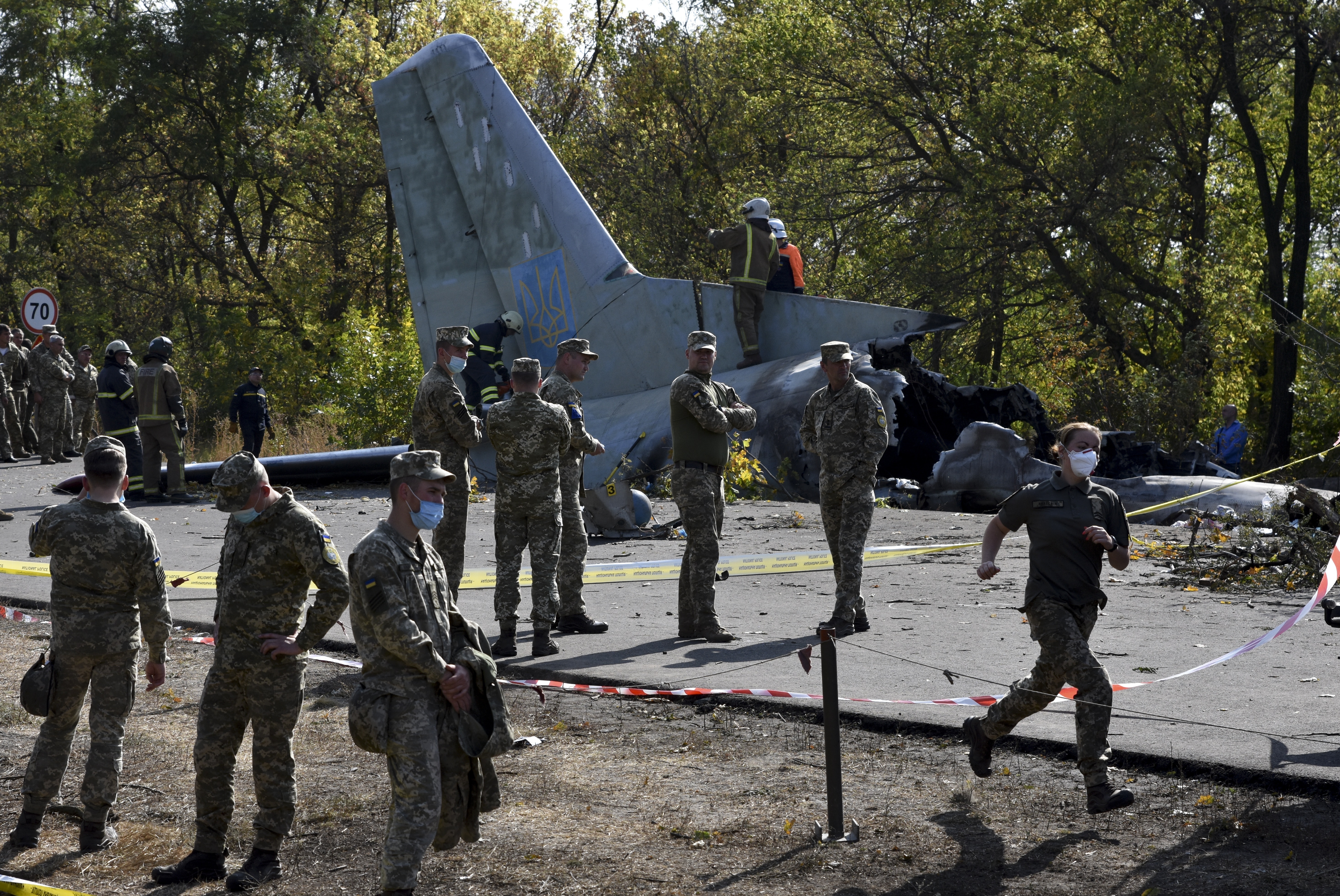 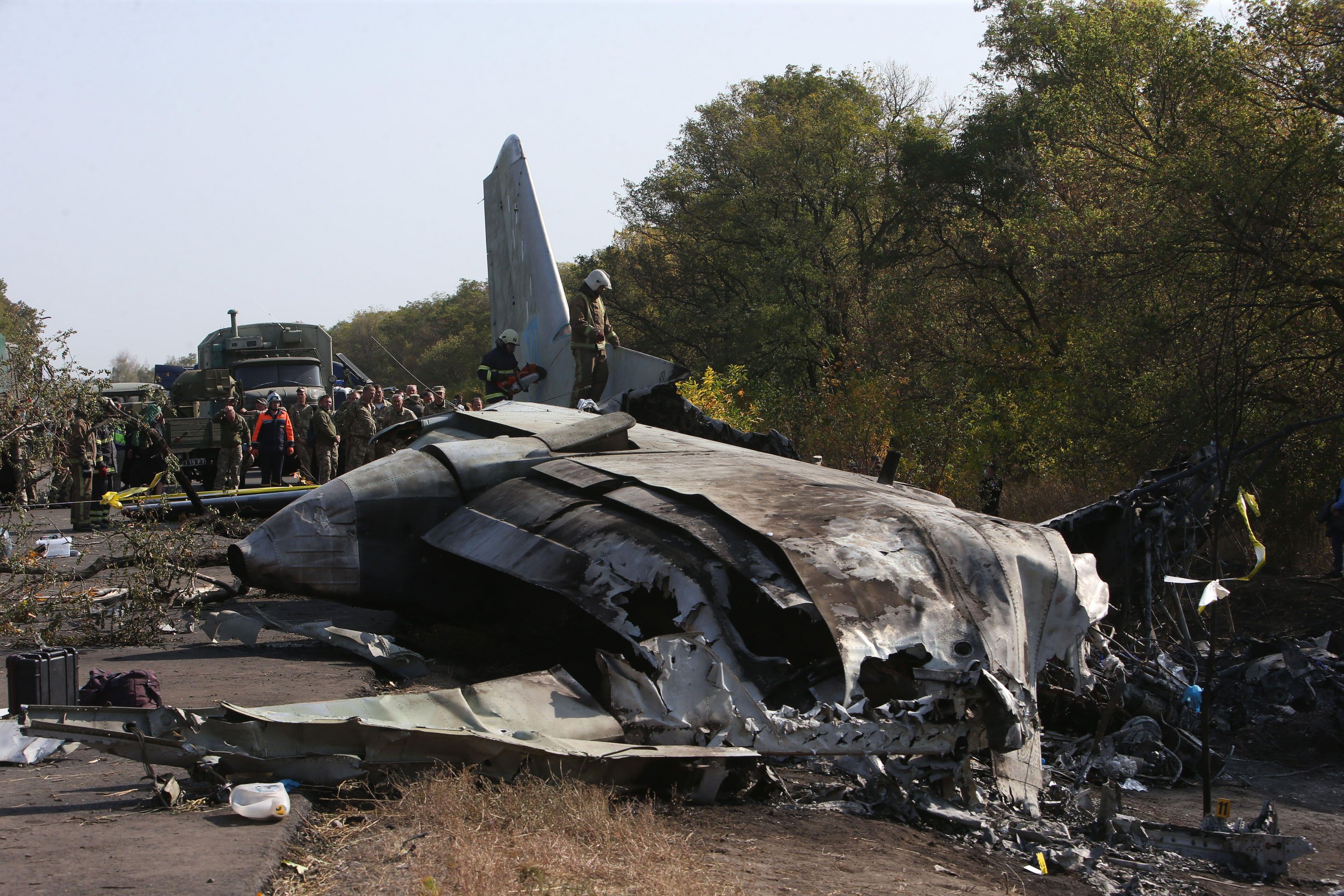 The crash occurred just a mile from the plane's airfield and minutes after its crew had requested permission to land after suffering an engine failure.

Zolochevskyi survived the crash and jumped from the wreckage of the plane before it burst into flames.

Governor of the Kharkiv region Oleksiy Kucher spoke to the cadet, who is now recovering in hospital.

"He said it was like a computer game," Kucher said.

"When he got to his feet, he saw his friend burning."

He said Zolochevskyi doesn't remember the whole incident because he lost consciousness for a period after the crash.

“After he came round he began to put out the flames on his colleague," he said.

“And he was actually helping to put out the flames on this guy who was also brought into hospital.”

Zolochevskyi's fellow cadet Nikolai Mikitchenko was transported to hospital following the crash but has since died.

Describing the moment she heard about the crash, Zolochevskyi's mother, Irina Zolochevskaya, said: "[I] read it was training flights for cadets, I didn't know what to do.

“I was afraid that my son was gone too.”

An investigation into Friday's crash has now been opened.

The plane, an Antonov-26, was reportedly on a training flight with 20 cadets and seven officers from Kharkiv Air Force University.

It is thought that the plane's captain, not any of the cadets, was piloting the craft prior to the accident.

Officials are currently considering four possible causes: a technical malfunction, an error by the crew, an error by flight control, and inadequate maintenance.

The Security Service of Ukraine said the plane came down five minutes after its commander and requested permission to land because of the failure of its left engine.

Ukraine's president, Volodymyr Zelensky, declared a day of mourning on Saturday, saying it was "hard to choose the words to describe the pain of this loss".

"We have lost young cadets and experienced military servicemen who had their whole life ahead of them," he said.

He has ordered a halt to training flights in similar craft until the cause of the crash is known, and said he wants the investigation to be "objective and unbiased". 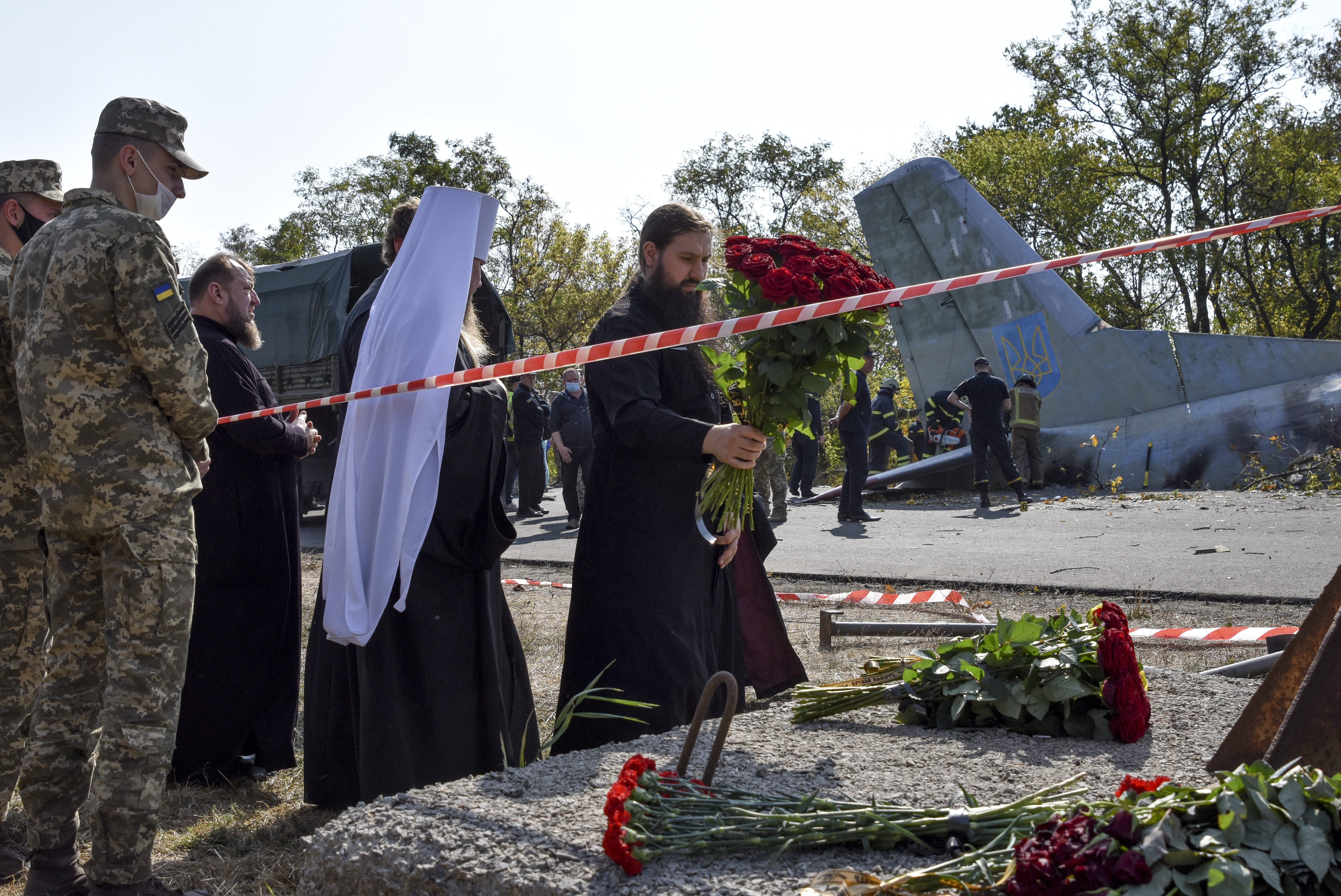 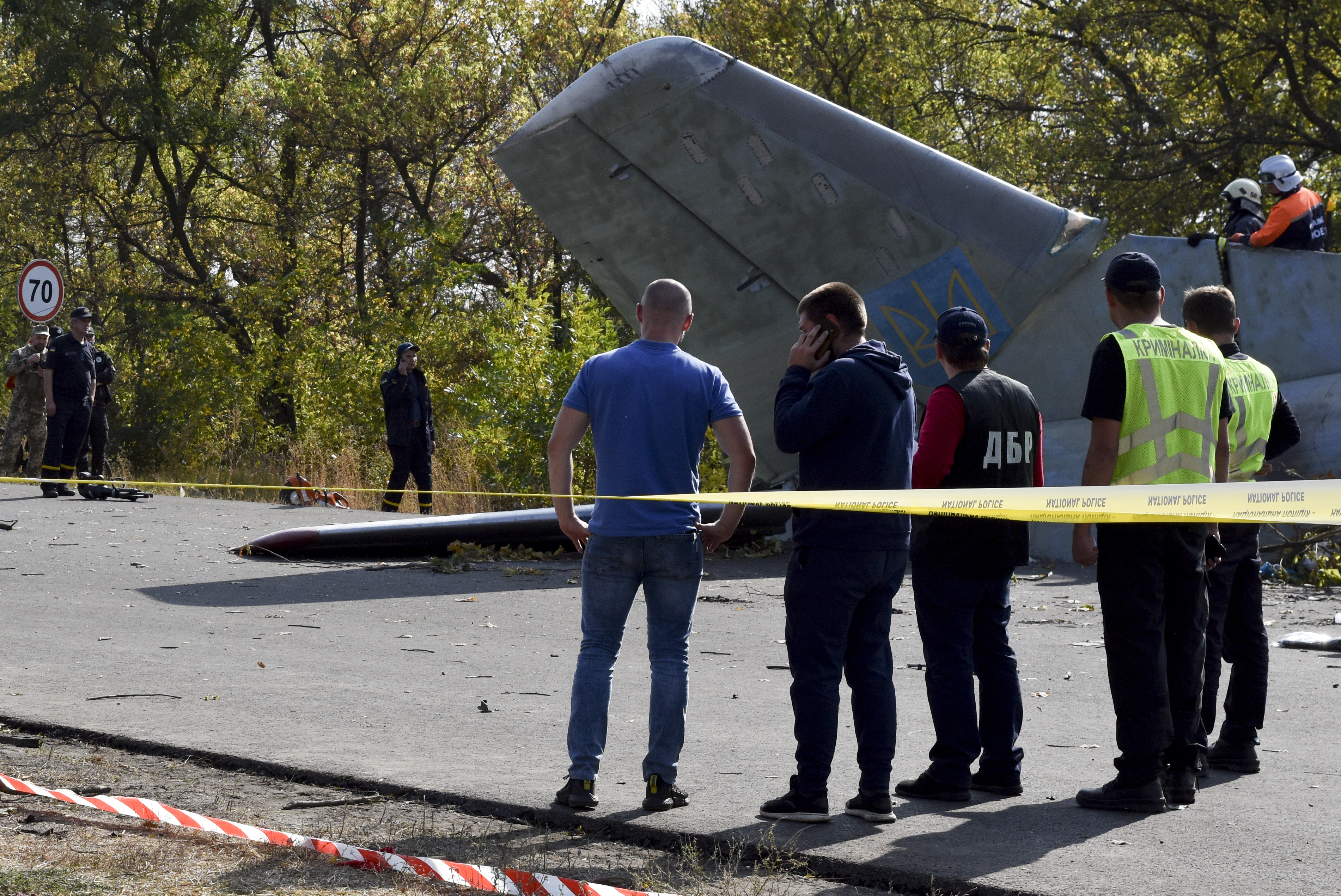 Coronavirus is 'back with full force' in Germany, state premier says