A shocking new report has shown how the United States spied on top European Union politicians including German Chancellor Angela Merkel with the help of Danish intelligence. The report by Danish broadcaster Danmarks Radio outlines how from 2012 to 2014 the Defence Intelligence Service (FE) collaborated with the US National Security Agency (NSA) to harvest key information from top EU politicians. They hacked texts, calls, and even internet search history. Previous allegations were made by whistleblower Edward Snowden in 2013 about the NSA tapping but little was done. The most recent allegations were brought forward by nine unnamed sources within the Danish secret service.

According to the report officials from France, Norway, Sweden, and Germany were targeted by the tapping.

The covert operations which are said to have been codenamed “Operation Dunhammer” allowed the American’s to obtain data using the telephone numbers of top-ranking politicians, according to Danmarks Radio.

One of the bloc politicians targeted was the German Social Democratic Party’s Peer Steinbrück.

A furious Steinbruck told France24: “The fact that friendly intelligence services wiretap and spy on top representatives of other countries is quite grotesque!” 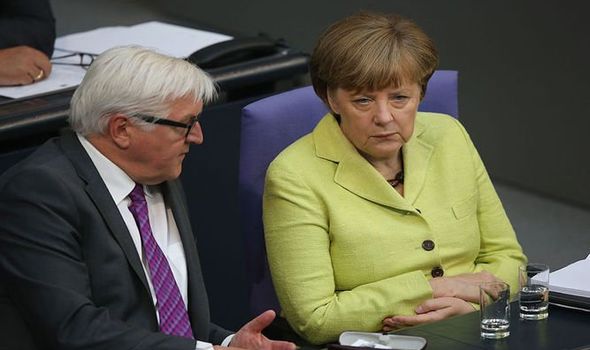 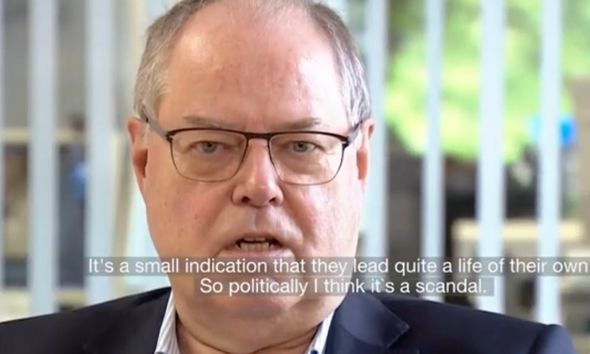 The German added: “It’s a small indication that they lead quite a life of their own.

“So politically I think it’s a scandal.”

According to the report the US tapped into undersea internet cables by taking advantage of a surveillance collaboration with the Danish government.

Calls, texts, internet searches, and chats were all accessible to US secret services with the help of the Danes. 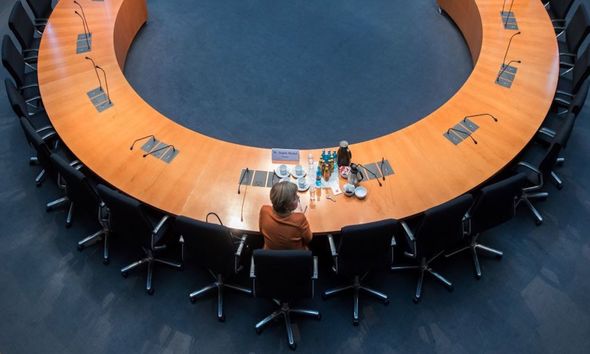 Previous allegations were made in 2013 by US whistleblower Edward Snowden who alleged the American’s were tapping the German chancellor’s phone.

But now furious leaders have erupted as Denmark did not tell its EU buddy’s what was happening despite knowing all about the surveillance since 2015 when it was brought to their attention in an initial report. 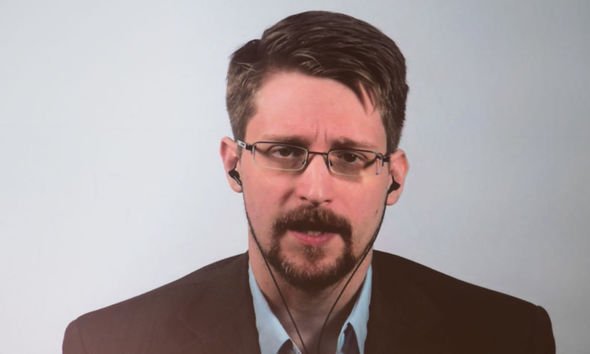 But in a dramatic new turn of events, whistleblower Edward Snowden called out US President Joe Biden for his “involvement in the scandal when he was Vice President under Barack Obama.

Mr Snowden tweeted how US President Joe Biden was “deeply involved in this scandal the first time around”.

He added: “There should be an explicit requirement for full public disclosure not only from Denmark but their senior partner as well.”