YOUR boss could be banned from emailing you out of working hours, experts have claimed.

Since the coronavirus pandemic erupted last year many people have been working from home, meaning it's hard to escape those emails – even from the comfort from your own home. 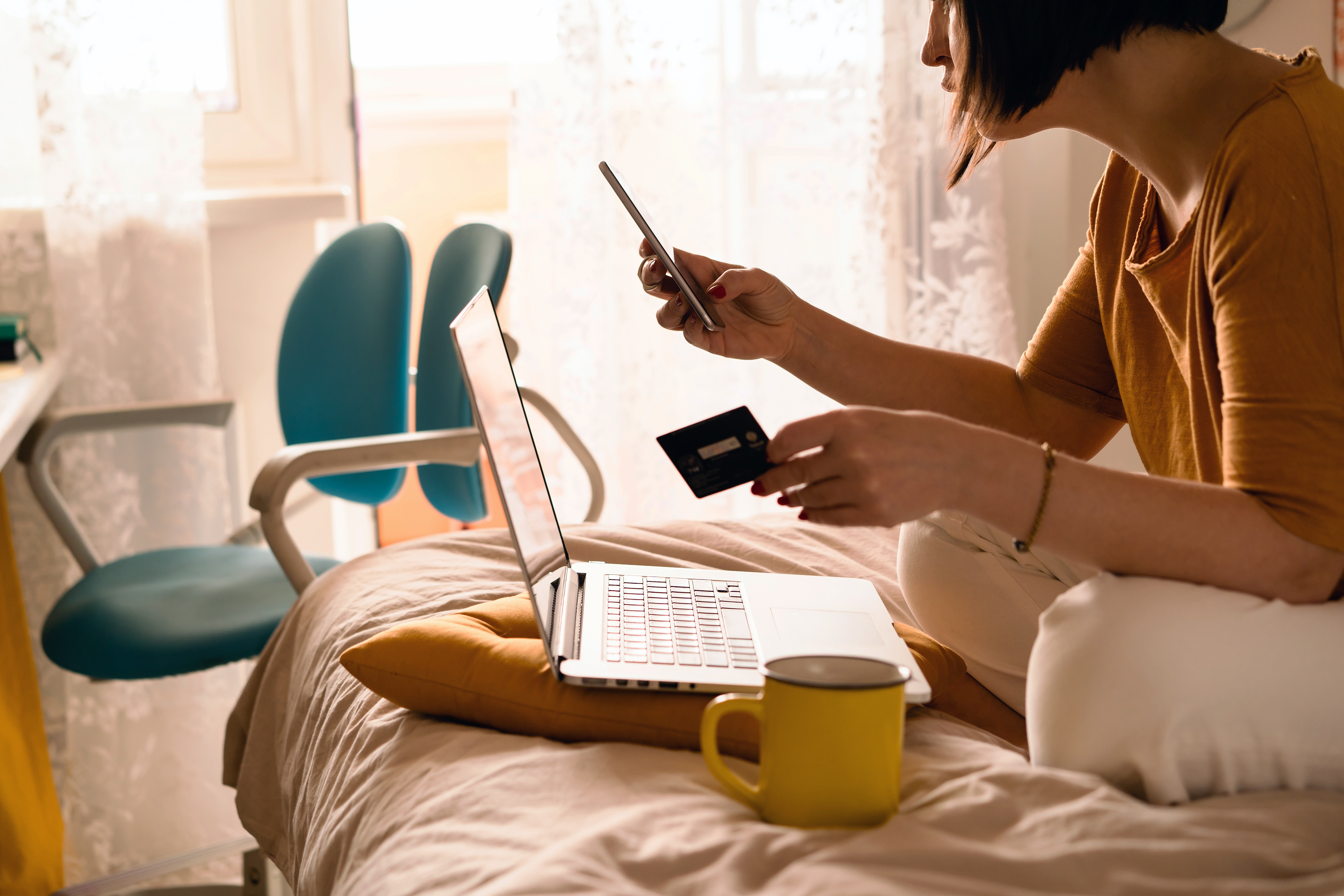 This has meant that many people have lost the function to "switch off" from work duties – which could in turn have an impact on both your performance and your mental health.

Trade union Prospect is now warning that the mental health of workers is "being compromised".

Its deputy general secretary, Andrew Pakes says employees should have the right to disconnect.

He said: "While digital technology has kept us safe during the pandemic, for millions of people, working from home has felt more like sleeping in the office, making it harder to fully switch off."

New measures could include emails being automatically deleted if they are sent before or after work hours and bosses would be unable to "routinely call or email" staff, the BBC reported.

This is already the law in France and bosses are only able to contact employees between set hours already mapped out.

Ireland also recently introduced similar legislation which reminds employees that they don't have to reply out of hours.

Prospect is urging the UK government to set out similar agreements in its Employment Bill.

Due to the pandemic and changing working habits, close to 40 per cent of Brits did some form of working from home last year, the Office for National Statistics states.

On average Brits did around six hours unpaid overtime each week.

This could be due to starting work early, logging off late or taking shorter lunch breaks.

This is unsustainable for many people, who have had no choice but to turn their home into their office.

But the pandemic has made many people question whether or not office working is for them.

Working from home: the new normal?

Research revealed the impact it's having on both your physical and mental health.

A survey by Fellowes Brands found:

Kizzy Augustin, Health & Safety Partner at Russell Cooke Solicitors said: "If there is a permanent shift to new ways of hybrid working – legislation and associated guidance should be updated to ensure it remains relevant and protects the health, safety and welfare of employees,”

Many have enjoyed not having to get up early for a commute and the ease of which they can do their job from home.

This in turn has meant that more and more people are asking for flexible working patterns.

It's because of this that some experts have questioned whether or not a "switch off" would actually work.

He said: "The big question is how do we create good ways of working that are good for people's wellbeing and how you improve people's work-life balance."

Guidance in place to stop the spread of the coronavirus states that people should work from home where they can.

The Mental Health Foundation says that employers should respect boundaries when it comes to contacting their employees – but that they should also aim to maintain daily contact with them.

In a statement the Department for Business, Energy and Industrial Strategy said: "We recognise this has been an exceptionally difficult year, and that the pandemic has had an impact on mental health.

"We are wholeheartedly committed to improving and upholding workers' rights and this is why we will fulfil a [Conservative Party] manifesto commitment to consult on making flexible work the default."