A Place in the Sun: Homebuyer haggles for Spain property

Some 300,000 Brits live in Spain, and British tourists make up around 20 percent of foreign holidaymakers in Spain, according to Banco de Espana. The numbers are hardly surprising, with beautiful weather and low living costs being two of the biggest pulls to the continent.

However, Brexit has made travel and moving abroad considerably more complicated for those wanting to escape miserable blighty, and freedom of movement has now come to an end.

To be able to live in Spain now, you need to show proof that you are earning money; either through proof of contract with a company based in Spain, or that you have at least €2223 coming in a month.

If you are a family wanting to move, it will be much more.

You need to show you have an additional £500 per month per family member – so for a family of four there will need to be an incoming salary of at least £42,000. 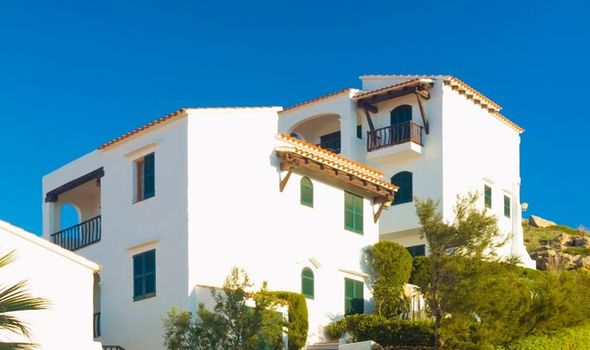 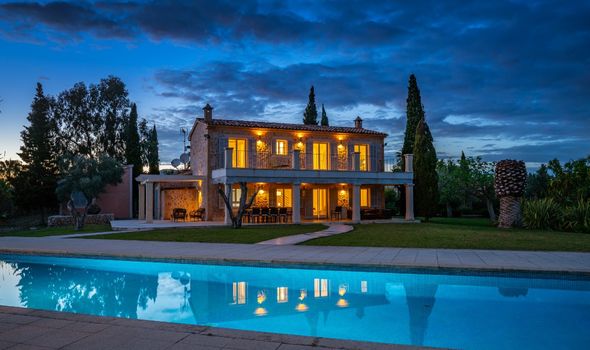 Another change was the need to apply for a TIE residency – “Tarjeta de Identidad de Extranjero” – an identity card for foreigners which is issued to non-EU residents in Spain.

All British people who have not registered as a resident in Spain but intended to carry on living there for more than 90 days over any 180 day period after December 31st need a TIE.

This was required to be completed by December 31st if you wanted your rights protected under the Withdrawal agreement, but the Spanish authorities have thrown potential expats a lifeline.

Immigration officials have been instructed to follow the same procedure as they did for those applying for residency before the December deadline, though with particular attention paid to the documentation that proves the individuals’ residency pre-dated the end of 2020.

The Spanish guidance states that British citizens arriving in Spain as of January 1, 2021 can also apply for residency in certain situations.

This includes if they have a family link with a beneficiary of the Withdrawal Agreement. 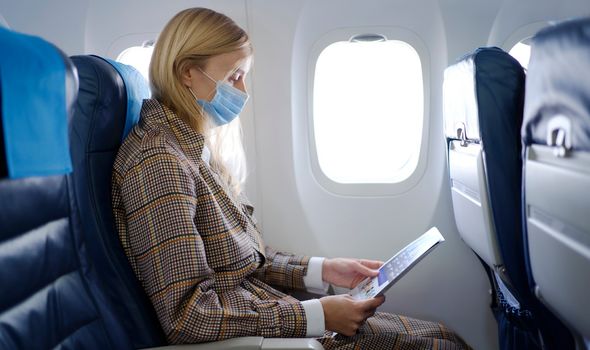 How do I apply?

You must submit your residence application to the immigration office (Oficina de Extranjeros) in the province where you live.

Gov.UK has a full breakdown of how to apply for residency.

Make sure you read the specific instructions provided when submitting your application online or when booking an appointment, on any additional documentation required in your province.

Keith Rule from law firm CostaLuz Lawyers said: “This is excellent news for UK citizens who, for whatever reason, have yet to make their residency in Spain official.

“They can now apply for the TIE residency document without fear of reprisals or penalties for having missed the December 31, 2020 deadline.

“The move is a key signal of the value that Spain places on its long-standing relationship with the UK and a positive indicator for post-Brexit relations.

“All of this spells good news for a close relationship between Spain and the UK over the coming years. 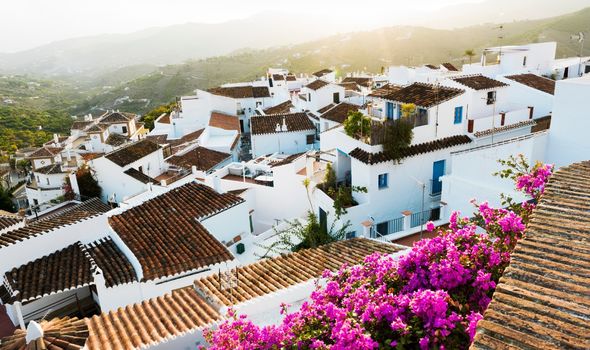 “There are hundreds of thousands of British expats living in Spain, while some 18 million Brits spend their holidays here each year.

“Making it easier for residents to obtain the TIE, despite missing the deadline, should be well received by both expats here in Spain and policymakers back home in the UK.”

A travel ban is currently in place, so wannabe holidaymakers and expats cannot currently travel to the Mediterranean country at all.

The Spanish government said in a statement that they had extended it again due to “some uncertainties over the reach of the new strain”.

The administration added: “The epidemiological situation in the United Kingdom has progressively worsened.”