Xi Jinping travelled to India to meet Prime Minister Narendra Modi yesterday to engage in crunch talks over the disputed Kashmir, in which India are engulfed in conflict with Pakistan. Despite the ongoing disagreement in Kashmir, Modi and Xi have claimed that talks were productive on Friday, with officials stating that the countries will move forward on a set of confidence building measures along their border including border trade, tourism and even joint military patrols to boost trust. Increased Beijing-New Delhi integration could infuriate US President Trump however, as Washington continues to warn its allies to steer clear of Chinese telecommunications company Huawei. During talks, China might have urged India to take an independent decision on telecom equipment maker Huawei’s bid for India’s proposed 3G network and not be swayed by US pressure.

The US has asked its allies not to use Huawei equipment, which it says China could exploit for spying.

Sources told Reuters in August that China had warned of “reverse sanctions” on Indian firms engaged in business in China should India block Huawei Technologies because of US pressure.

However, with economic progress being made between Beijing and New Delhi, it appears Modi is warming to the idea of integration with China, and that’s only possible if the threat of sanctions from Xi is quashed.

This would see Trump defied by an important ally as US-China trade war talks go on. 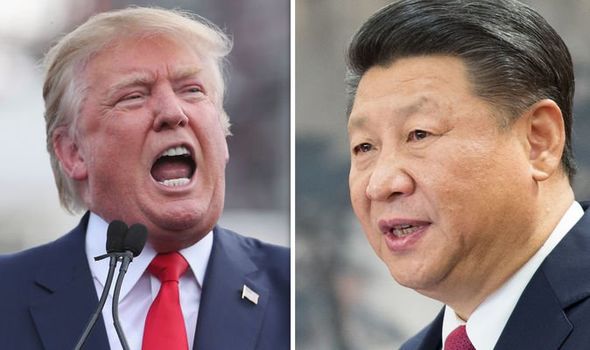 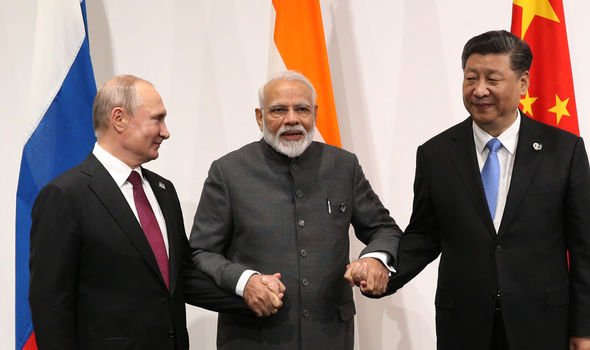 India and China have been at odds over the disputed Ladakh region in Kashmir, which sits on the Indo-Chinese border and has been the setting for conflict between the two countries for decades.

Border disputes have led to skirmishes as recently as last month. In 1962, a war between New Delhi and Beijing was sparked in the Kashmir region spilling into Ladakh, with conflict engulfing the Himalayan territory for a month. 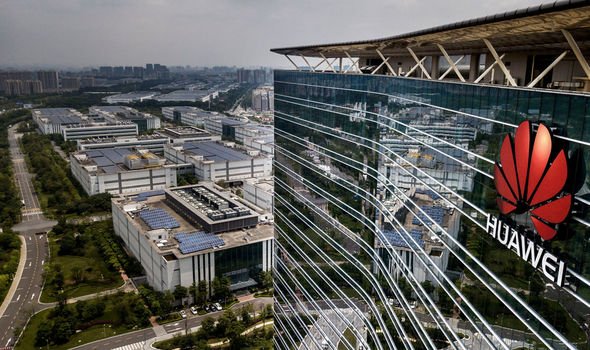 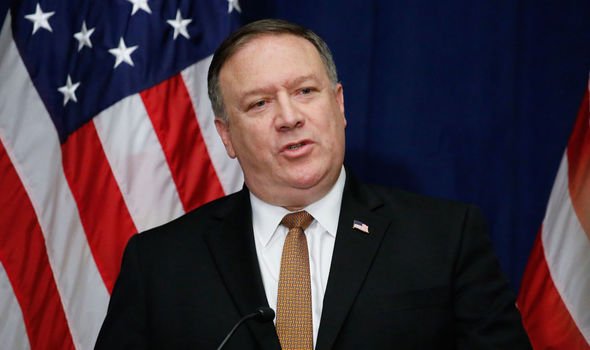 In 2017, a standoff occurred at the Doklam border as India resisted a road being built in the region by China, and earlier this month, Chinese and Indian military clashed again when the Chinese People’s Liberation Army objected to Indian patrols in Ladakh.

The two had been embroiled in a trade war with increasing sanctions and trade barriers being placed after Washington were left furious with Beijing stealing western trade secrets and hacking businesses. 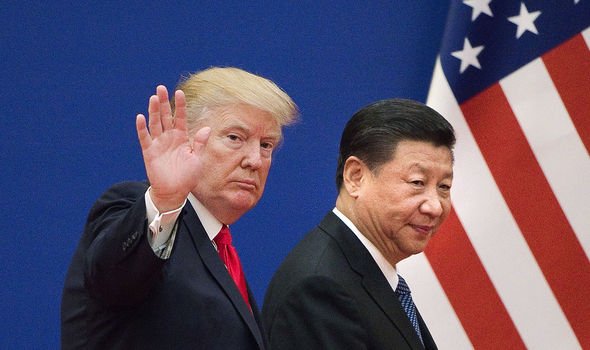 But this week Trump claimed that talks have been positive, even with Secretary of State Mike Pompeo criticising the treatment of Uighur muslims in China, who have been placed in ‘re-education camps’ formed to force muslims to denounce their religion in favour of the state.

India has caused Trump to have doubt recently, as Modi also cozied up to Russia in recent weeks, with Modi and Putin agreeing military collaboration and closer ties last month.

Trump will be casting a watchful eye on India as its relationship with Washington rivals grows.

Why the humble FD is the best choice now

How IT companies are getting back to work in lockdown