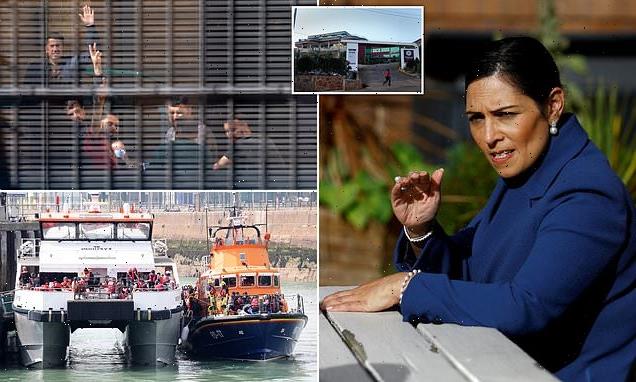 A High Court challenge against the Government’s plan to deport migrants to Rwanda will begin today.

Home Secretary Priti Patel announced the Rwanda scheme in April, describing it as a ‘world-first agreement’, but it is yet to remove anyone via the pathway owing to legal objections.

The first deportation flight had been due to take off on June 14, but the European Court of Human Rights made a dramatic 11th hour injunction and the Kigali-bound plane never left the runway.

Campaigners and charities, along with several asylum seekers, are today bringing challenges to the High Court arguing that the Rwanda scheme is unlawful.

Government lawyers, meanwhile, will tell the court that the east African country is safe and a tough migrant policy is required to address the increasing number of treacherous Channel crossings.

A spokesperson for the Home Office has previously said that Rwanda is a ‘fundamentally safe and secure country, with a track record of supporting asylum seekers’.

Lord Justice Lewis, sitting with Mr Justice Swift, has said the hearing will start today and last for five days. 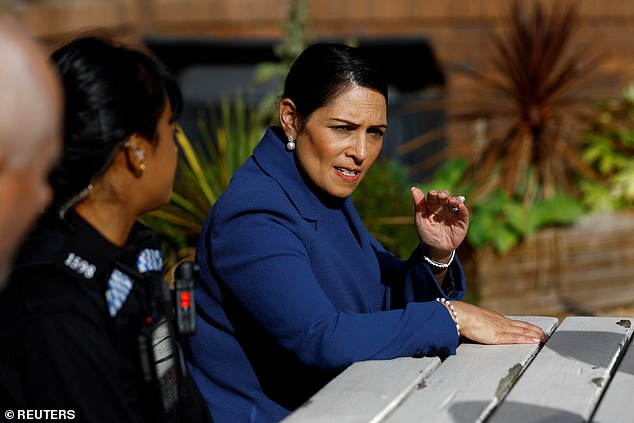 Home Secretary Priti Patel described the Rwanda scheme as a ‘world-first agreement’, but no migrants have been removed via the pathway to date 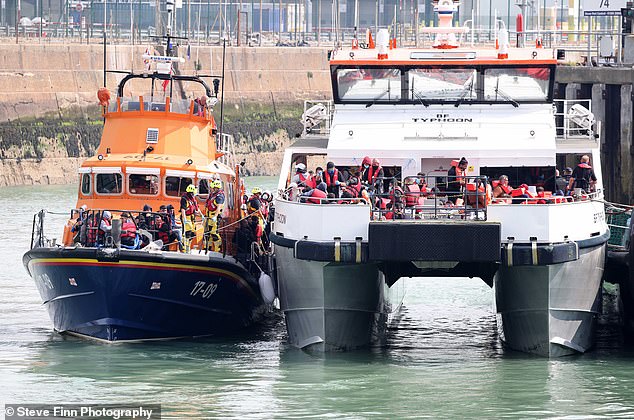 A group of migrants are brought in to Dover, Kent, onboard a Border Force vessel following a small boat incident in the Channel on Saturday 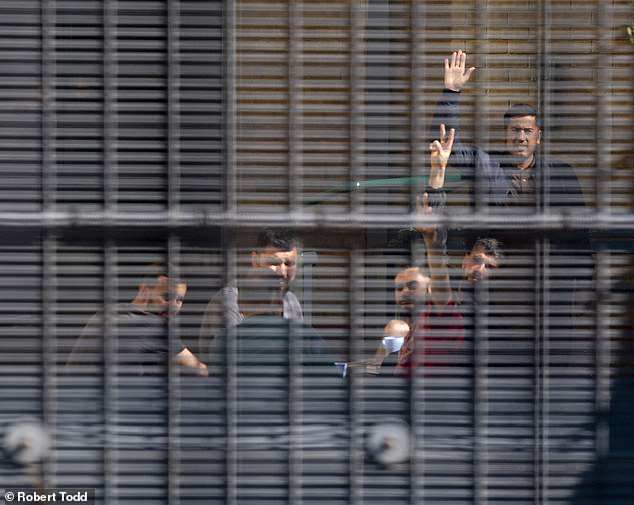 Detainees in Brook House Detention Centre, Gatwick, in June earlier this year before the first flight to Rwanda was cancelled 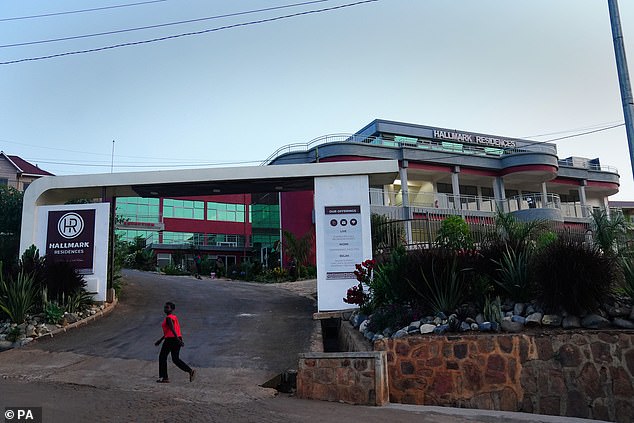 The Hallmark Residences Hotel in Kigali, Rwanda where it is believed migrants from the UK are expected to be taken when they arrive

The High Court challenge is being brought by the Public and Commercial Services union (PCS) and campaign groups Care4Calais and Detention Action.

A second hearing in the claim brought by group Asylum Aid taking place in October.

Both decisions are expected to be given in writing at the same time.

At a previous hearing, the High Court heard Rwanda had initially been excluded from a shortlist of potential countries for the scheme ‘on human rights grounds’.

Judges heard that, in an internal note from March 2021, Foreign Office officials told then Foreign Secretary Dominic Raab that if Rwanda was selected for the policy, ‘we would need to be prepared to constrain UK positions on Rwanda’s human rights record, and to absorb resulting criticism from UK Parliament and NGOs’.

In another memo, Foreign Office officials said they had advised Downing Street against engagement with several countries, including Rwanda, the court was told in written arguments.

The High Court also heard the UK High Commissioner to Rwanda previously indicated that it should not be used as an option for the policy.

The Government was instead told the country ‘has been accused of recruiting refugees to conduct armed operations in neighbouring countries’. 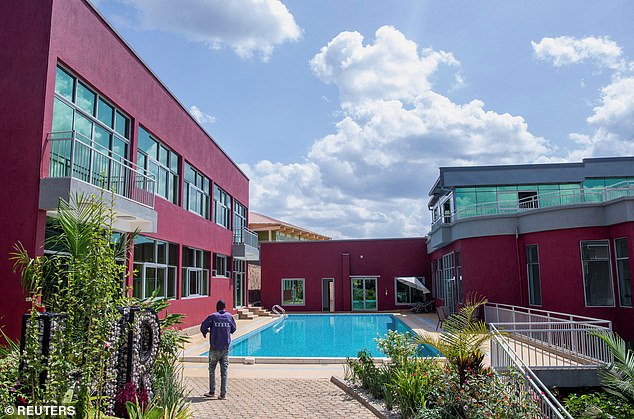 A worker is seen at the Desir Resort Hotel, which is prepared to host asylum seekers sent to Rwanda from Britain 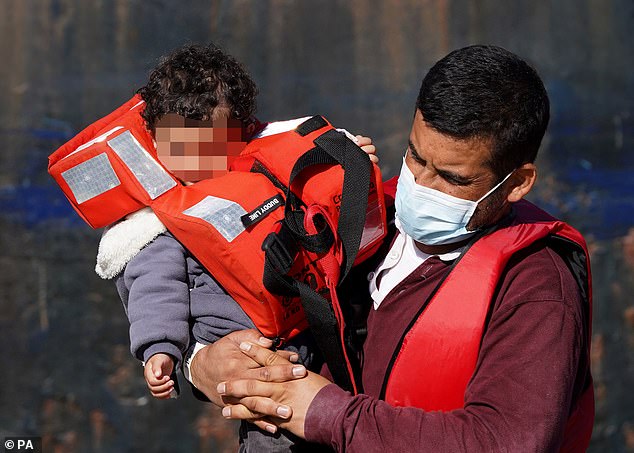 Another official memo in April said the ‘fraud risk is very high’ and there is ‘limited evidence about whether these proposals will be a sufficient deterrent for those seeking to enter the UK illegally’, judges heard.

That brought the number of people who have made the journey this year to more than 27,000.

A total of 960 people were detected travelling the Channel in 20 boats in the 24-hour period to midnight on Sunday, according to the latest figures released by the Ministry of Defence.