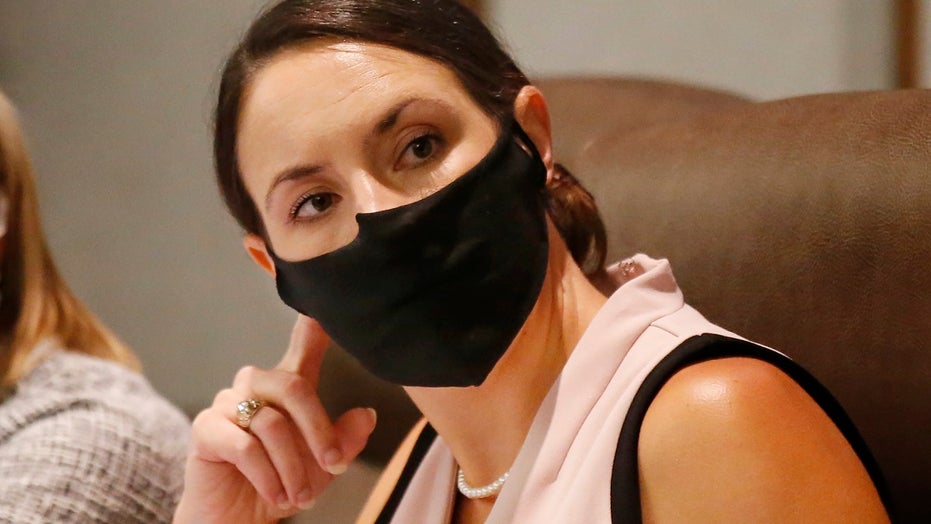 A group that launched an effort to oust an Oklahoma mayor who voted in June to slash police department funding has claimed to have gathered enough signatures on its recall petition, according to a report.

Norman Mayor Breaa Clark, a Democrat, did not comment Friday on the effort to force her recall in a vote January, the Oklahoman reported.

The deadline for filing the petition was Friday, the paper reported. The group reported gathering the signatures from 20,560 Norman voters. They needed at least 18,124. 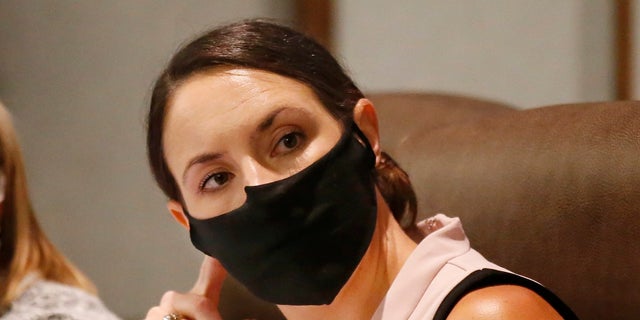 "What we just did was historic," Unite Norman co-founder Russell Smith told supporters outside City Hall, the paper reported.

"It's about the issues here in this town,” he said. “It's about taking our town back. It's about not having radicals in power. It's about centering the shift."

The signatures were submitted to Norman City Clerk Brenda Hall for verification.

The paper reported that Clark was withholding comment until the signatures were verified.

"In the meantime, I will continue to focus on doing my job instead of worrying about losing my job," she said, according to the paper.

The group was also angry with Clark over her order requiring that masks be worn in public to prevent the spread of the coronavirus.

The recall effort also targeted four members of the Norman City Council, including one who has since resigned.

Of the other three, Unite Norman said it had enough signatures to recall one City Council member, Alison Petrone, but not the other two, Kate Bierman and Stephen Holman.

The May 25 death of George Floyd in police custody in Minneapolis led to calls across the country to defund police.

In Norman, the City Council voted in June to cut the police department budget by $865,000 and to reallocate the money community development programs and to hire an auditor to track police overtime. The Norman PD's budget was $23 million.