A THREE-YEAR-OLD girl has died after she fell into a septic tank on a campsite in a "devastating accident".

The tragic toddler was found "unresponsive" after she had been pulled out from the sewage disposal system at the Sun Outdoors Cape May campsite in Lower Township, New Jersey. 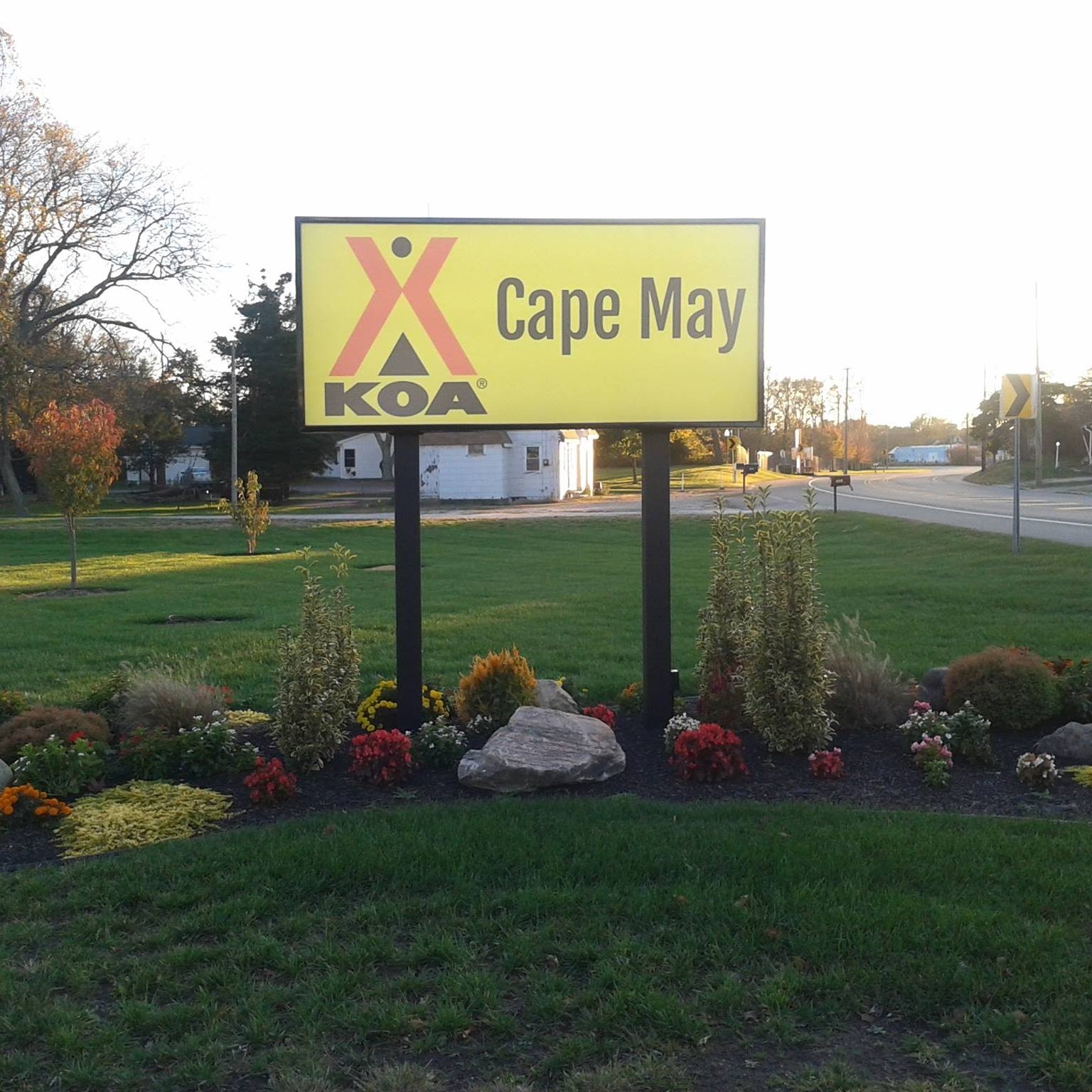 Police were called at 9:27pm on Saturday night to find the little girl lifeless, before she was rushed to the Cape Regional Medical Center.

She was pronounced dead later that night after the unfortunate incident at the family vacation hotspot.

"There was a tragic accident involving a child that occurred last night at our campground in Cape May, and first we wish to express our heartfelt condolences to the family as they face this incredibly difficult time," he said. 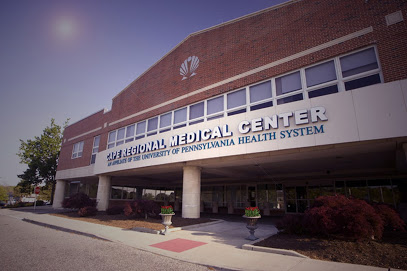 "This was a devastating accident, and our thoughts are with the family and we also stand ready to provide any comfort and support they may need."

An investigation has been launched to determine the circumstances of the girl's untimely death, Cape May County Prosecutor Jeffrey H. Sutherland and Chief William Priole of the Lower Township Police Department announced in a joint statement.

Cops say their inquiries have "not revealed any signs of foul play" and the unfortunate event appears to have been an accident.

An autopsy was carried out on Sunday morning by The Southern Regional Medical Examiner's Office.

The child's cause of death will be released pending the final autopsy report.

Septic tanks are used to store waste in areas and sites that are not connected to a sewerage system, such as campsites.

They remain a common feature across the US, with many households also still using the system. 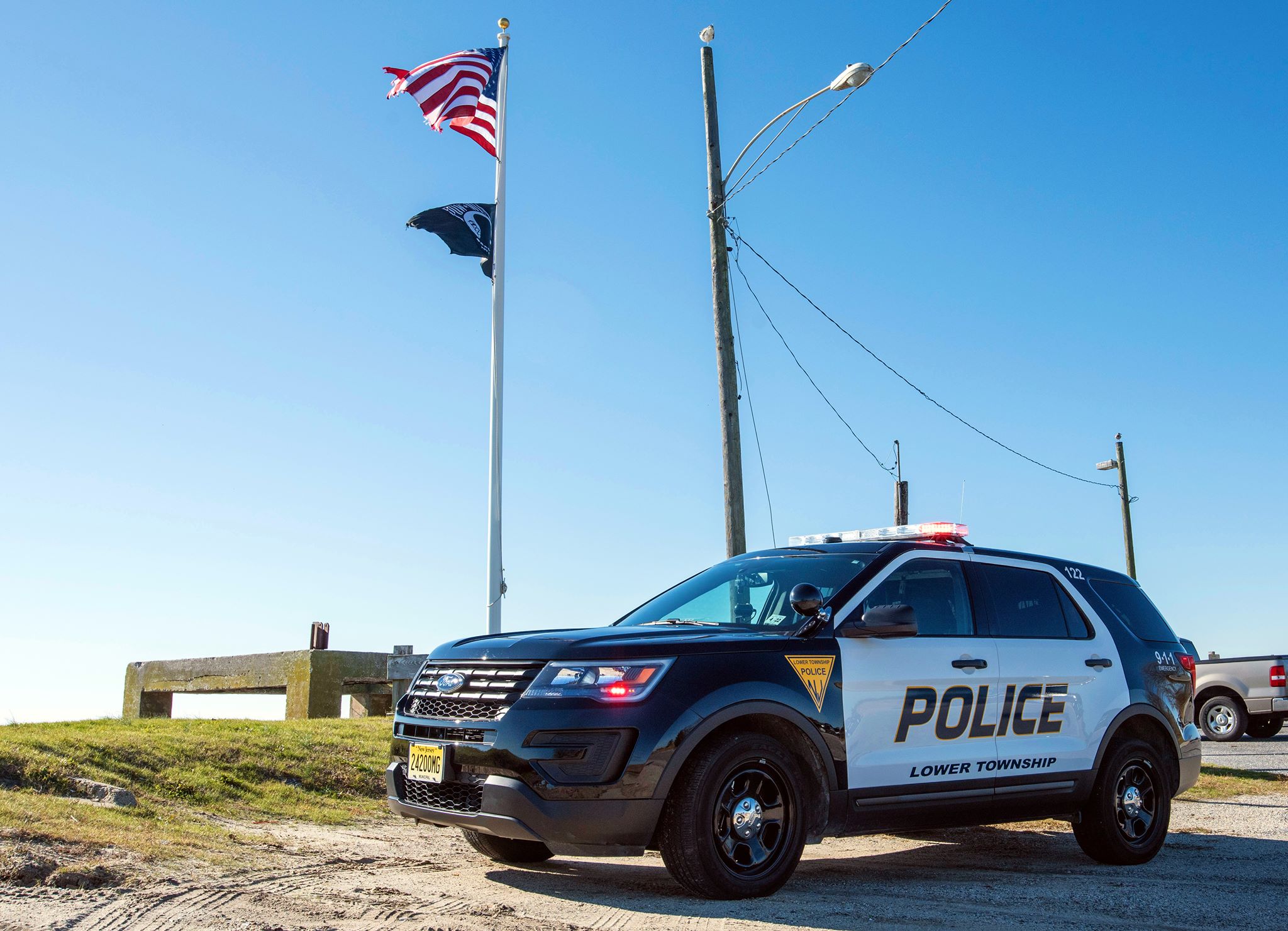