DAN Farnworth has worked in the ambulance service for more than 15 years.

He was signed off with PTSD after being called out to a two-year-old girl who had been physically abused and later died. 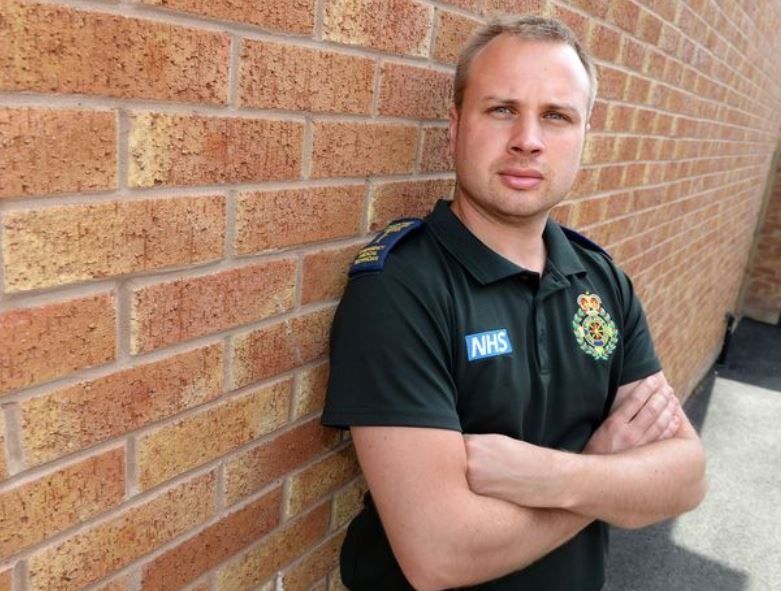 When Dan returned to work he campaigned for better mental health support for ambulance staff.

He won an NHS Heroes Award after setting up the Our Blue Light campaign.

Now he has written a book lifting the lid on the life of an ambulance worker. Here, we reveal some exclusive extracts.